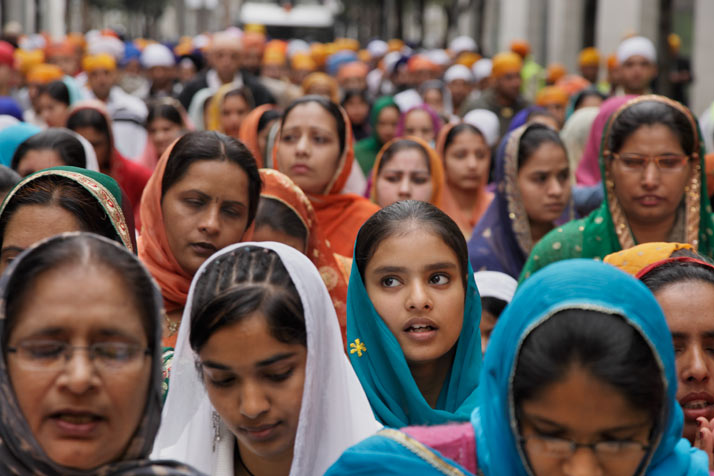 If global climate change, economic collapse or ancient Mayan prophesies don’t scare you than the National Geographic’s latest viral video will. The video, which went online just before New Year’s, points out that by the end of 2011 there will be 7 billion people living on the planet.

This year the magazine is running a series of reports on the global population explosion and its impact on food, energy, water supplies and the environment. The video highlights that 13% of the world’s population does not have access to clean water, 5% of the population consume 23% of the world’s energy while nearly 40% lack basic sanitation.

The video has been seen on YouTube over 800,000 times so far and has already be revised.

But this is only the start of the problem, the National Geographic points out,

The bad news is that 2030 is two decades away and that the largest generation of adolescents in history will then be entering their childbearing years. Even if each of those women has only two children, population will coast upward under its own momentum for another quarter century. Is a train wreck in the offing, or will people then be able to live humanely and in a way that doesn’t destroy their environment? One thing is certain: Close to one in six of them will live in India.

The series begins from March and will first look and man’s impact on geology.