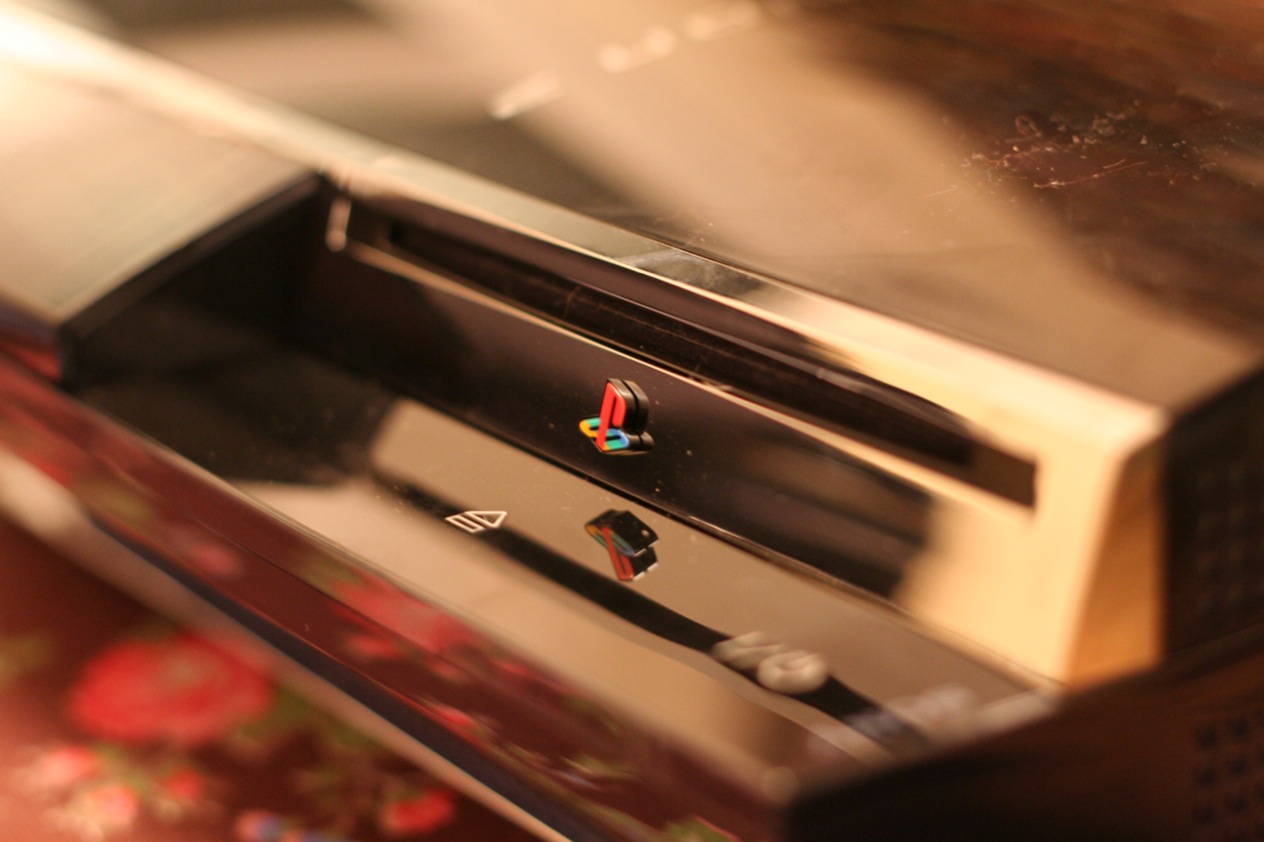 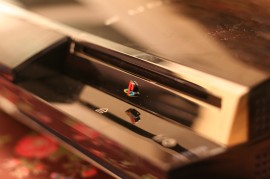 According to Dutch gaming site PS3-Sense, Sony may introduce serial keys along with PS3 games in an effort to combat a recent spate of successful console hacks. Last month the PS3 root key was revealed, potentially allowing PS3 users to authenticate their own pirated games.

Traditionally serial keys have been associated with PC software and games, but now Sony is thought to be considering the introduction of the piracy prevention mechanism. Serial keys are usually twenty-five characters long and must be entered manually during game installation to access the game’s content.

Games may then also to tied to one PlayStation console, or to a single user account. No official word has been given by Sony denying or confirming these reports.

We’re skeptical about the introduction of serial keys. For one, how would game rentals be allowed if a game is tied to a single console or PlayStation account?