Over 146,000 Irish households and businesses still on 2Mbps broadband or less 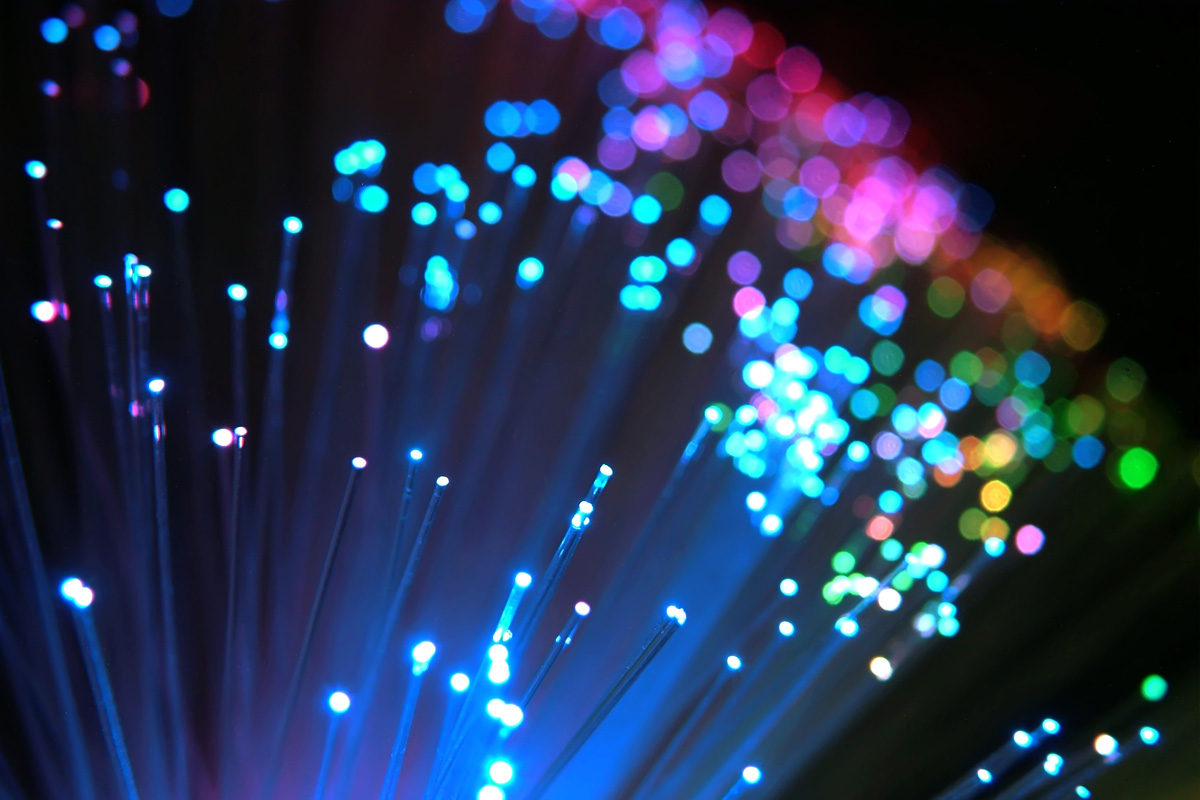 Since actual broadband speeds received are on average half that of the advertised speed, this overall figure of 146,326 Irish Internet subscribers on 2Mbps broadband or less is likely to be significantly higher. 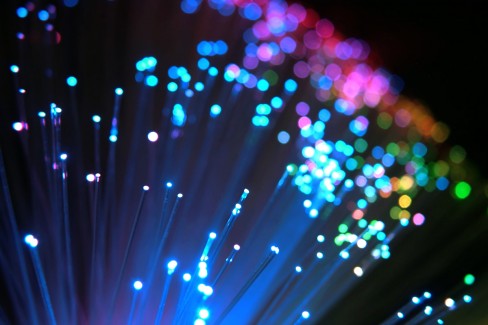 ComReg also report that 78.9% of residential broadband subscriptions are at contracted speeds of between 2Mbps and 9.9Mbps, while 12.1% are subscribed to 10Mbps or greater.

Total Irish communications market revenues in Q1 2011 remain similar to that experienced in Q1 2010, amounting to €949,178,257. Fixed line revenues have increased by 2.4% over the past year, while revenues derived from mobile have decreased by 3%.

Meanwhile, Ireland’s largest telecommunications operator Eircom has continued to lose overall market share, which has only accelerated during the second half of last year. Since the start of 2009 the company has lost 8% market share to competitors.