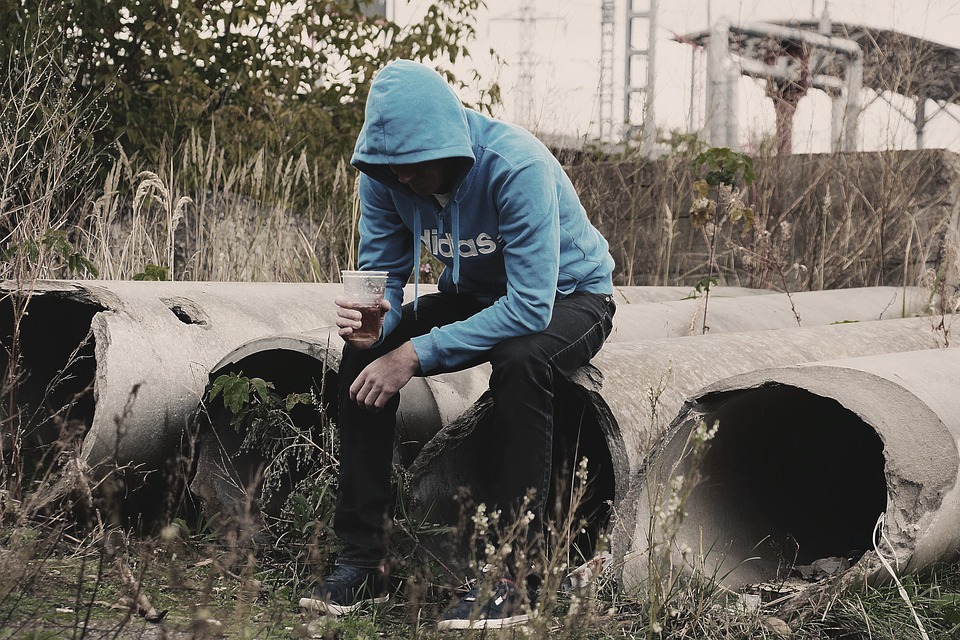 An online self-help platform launches in the US that combines education with meditation to help people and their loved ones with problem drinking.

People who drink more than their fair share of alcohol often hide their drinking habits, so much so that friends and family don’t always recognize the tell-tale signs.

As someone who has lived through more than 10 years of drinking daily to the point of excess, I can personally attest as to how complex and difficult it can be to learn to cope without the bottle.

When I caught wind of the US launch of online self-help courses by Open Forest for problem drinking, I must admit that I thought it was just another type of 12-step program, the likes of which never worked for me personally, but have helped countless others.

So, it was a refreshing surprise to learn that Open Forest’s online courses were aimed not only at education, but incorporate more transcendental methods of curbing addiction like practicing meditation and learning to love oneself.

The module was developed as a side project by Michiel Bosman MD, a leading physician executive with a practice of over 280 mental health counselors. Bosman designed the module specifically to help adults with drinking problems – and those who support adults with drinking problems – to acquire the knowledge and skills to better deal with their symptoms.

More than half of U.S. adults do not receive mental healthcare treatment and 15.1 million American adults currently face Alcohol Use Disorder issues (AUD).

“There are 15.1 million Americans who need help with AUD issues but cannot get it as they are simply too busy or cannot afford to do so,” said Bosman, adding, “Open Forest is hoping to change all that and get help to those who seriously need it.”

The course consists of eight sessions that cover everything from identifying problematic behaviors to reinforcing healthier attitudes, and concludes with “a loving-kindness meditation.”

I am in complete agreement with the notion that love and acceptance are the most powerful forces on the path to ending addiction, as addiction has its roots in isolation. That’s what worked for me, but I will not take away from the great work of others who have found meaningful solace and life-changing help through other means such as AA or other therapeutic methodologies.

That’s why the loving-kindness meditation struck a chord with me.

Before deciding to take a weekend break from drinking that to this day has amounted to two years, four months, and 13 days of continuous sobriety, yours truly was doing his best to be a fully functioning member of society while putting down anywhere from three bottles of Pinot Noir or a fifth of rum or whiskey every single day, including 6 packs of hard cider in the mornings before work, as I am gluten intolerant.

For a visual of what I looked like in those days and the loneliness it caused, you can get an impression of that here.

I thought that the best years of my life were already gone, and I didn’t think anyone would love someone who didn’t love themselves like I didn’t. The only way I was able to stop drinking was through the loving support of my significant other, coupled with an education in problem drinking similar to the one Open Forest provides.

NPR reported that “to understand the actions of addicts, you need to look at their lives as a whole.”

Research into morphine and heroin addiction was conducted on rats, and it was discovered that by putting rats in a happier, more stimulating environment with their peers with the option of taking water or morphine, the “happy rats in happy rat parks behaved more like casual human drinkers than liked crazed addicts, in that they limited themselves to small amounts of morphine.”

This led the researchers to conclude, “Addiction is caused by isolation. And the cure for addiction, it follows, is love. We need to give the addict back his or her feeling of connection to others.”

This feeling of connection, not just with family or an online instructor, but a re-connection with the self, is a powerful supplement to Open Forest’s sessions.

However, Open Forest’s educational self-help sessions also provide all the commonly overlooked parts of problem drinking that normally wouldn’t present themselves in the mind of the problem drinker.

For example, identifying trigger’s is something so subtle, a problem drinker may not realize when he or she is being triggered to drink.

Just going on the Open Forest website, I notice an image of beer taps, and I imagine a frosty mug of Guinness going down my throat as a memory from my drinking days and before I discovered my aversion to gluten. That’s how powerful these psychological triggers can be.

However, with the right education, I realize that these images are triggers, and I have learned to deal with them on a daily basis, and the desire to drink is diminished, although still not fully eradicated after nearly two and half years in my case.

Currently, there is no US — based platform that offers the same service as Open Forest. The common alternative is to seek your own medical advice online from un-vetted sources, which can potentially exacerbate existing issues.

Seeking additional counselling from a therapist is also unfeasible for many as it is highly expensive and often not covered by health insurance due to high deductibles. The recommended 2.5 month duration course with Open Forest comes in at under $100.

Just as Duolinguo allows language students to reinforce their language learning at any time of their convenience, Open Forest is a supplementary self-help tool which allows users to plug in whenever they wish.

The course is also free to try and later $25-50 dollars a month, making it a far cheaper alternative to traditional therapy which can cost up to $150-200 dollars per hour. Moreover, it is geography and time independent meaning it is more accessible for busy individuals on the go. 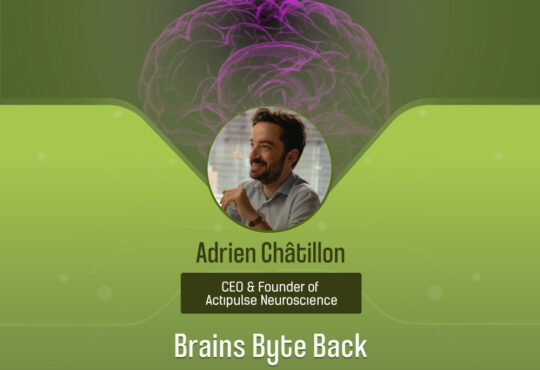