HomeWebSpotify competitor, Rdio, launches in Ireland and other countries
Web

Spotify competitor, Rdio, launches in Ireland and other countries 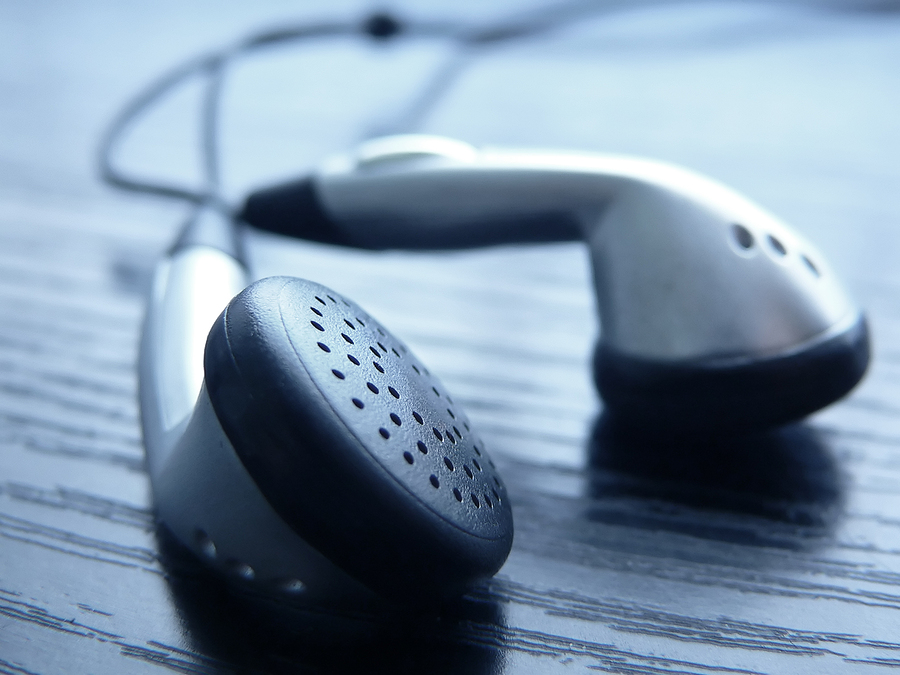 Music streaming service, and Spotify competitor, Rdio has launched in Ireland and six other countries.

With this week’s expansion into seven new regions, including Ireland, Austria, Iceland, Italy, Mexico, Latvia, and Lithuania, Rdio’s ad-free streaming service is now available in a total of 24 countries.

Rdio is often compared to its leading competitor Spotify, but it does try to differentiate its offering with an alternative pricing policy, however slight. Unlike Spotify, there’s no ad-supported free version on offer (although users are offered a free limited trial as an incentive to sign up). Instead users can pay €4.99 a month for web streaming only (think desktop/laptop), or €9.99 a month for web and mobile streaming using Rdio’s suite of apps for Android, BlackBerry, iPhone, and Windows Phone 7. Apart from Spotify’s free ad-supported service for web users, the pricing of both services is identical.

Spotify launched in Ireland in November last year to much fanfare, gaining a four-month lead on Rdio in the process. Spotify also leads considerably in user numbers, having six million paid subscribers out of a total 24 million active users.

If there’s one thing that Rdio needs, it’s more users. The service is already beginning to tackle that issue by launching a free, limited service in certain territories.