Spotify silently launches in its 16th territory, Ireland, as it looks to South America & Eastern Europe 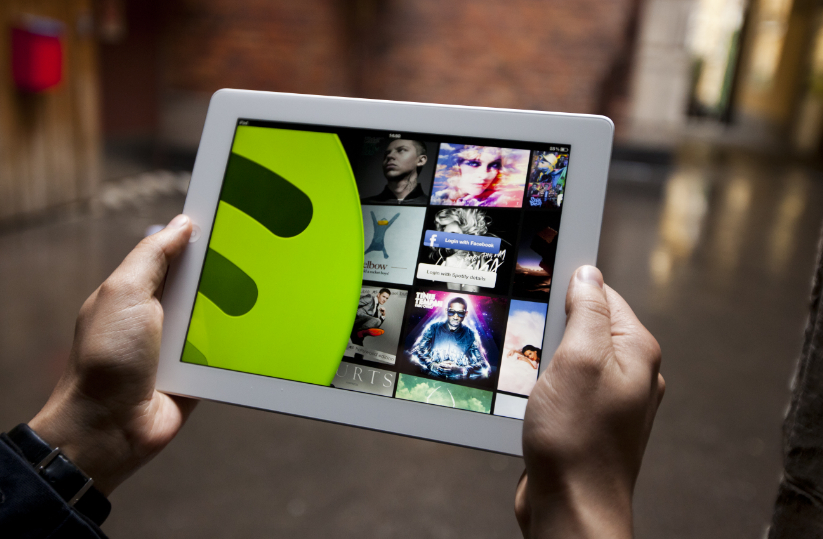 The years’ long wait for Irish Spotify fans is over.  After accessing the service through various proxies and other means Spotify has finally, and quietly, opened its doors to Irish fans.

It’s been 22 months (January 2011) to the day that we reported that Spotify said it “has plans to launch in every country.”  Back then the service was only available to users in seven European countries; Finland, France, Netherlands, Norway, Spain, Sweden and United Kingdom.

Just over a year later, in March this year, Spotify announced that it had plans to launch in Ireland and Australia “soon.”  Soon, as it turned out, was just over two months later for Australian users and seven months later for Irish users.

Unlike its movie equivalent Netflix, which made a big deal over its UK and Irish launch as well as its subsequent Nordic launch, Spotify rolled out this release with little fanfare, save for an email alert to Irish users on their mailing list.

Speaking to this site Spotify says that it is working with the four major Irish music labels, Merlin and independent labels.

Spotify launched in Australia in May this year and with half a dozen or so countries, including the US, added to its belt in the past year it now serves 16 countries (Australia, Austria, Belgium, Denmark, Finland, France, Germany, Ireland, the Netherlands, New Zealand, Norway, Spain, Sweden, Switzerland, the UK and the US).

With just over 4.5 million people in the country, Spotify’s Irish launch will be the service’s second smallest to date, after New Zealand, which has a population of 4.4 million.  When asked how the service was received in the similarly-sized New Zealand market Spotify told us;

“We have had a fantastic response in New Zealand since our launch there in May, in both in terms of the response to the free service and also in terms of subscribers.

We hope that music lovers in Ireland will enjoy Spotify as much as they do in the rest of the world. “

Recent reports coming from Facebook suggest that the site has about 20 million active monthly users.

Spotify launches in Ireland with the same offering as the rest of its locations, with a mixture of free and paid options.  For free Irish users get an ad funded service with access to Irish and international music. For the premium services Irish prices are comparable with other Euro-area territories; for €4.99 per month the Unlimited package provides users with no ads and unlimited streaming.  for €9.99 per month the Premium package users can get offline playlists and mobile access.

This is by no means the last stop for Spotify.  Reports are that the company is about to close a $100 million round of funding as it prepares to launch in South America and further across Europe in the coming year.

As the company expands there are also reports that it is looking to base its international headquarters in Dublin.