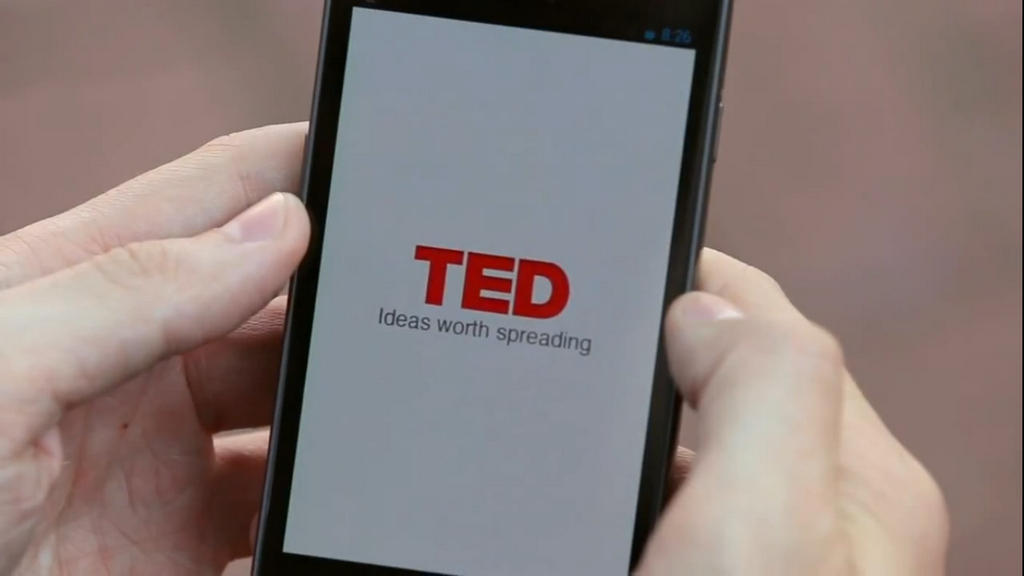 We challenge you not to say this in Dr Evil’s voice but TED Talks today announced that it has, “by best estimates,” surpassed 1 billion views since launching in 2006. To celebrate, the online lecture organisation has released a new celebrity-edited playlist feature.

Describing the 1 billion figure as humbling the organisation says that the figure is a testament to the eminent curiosity of web users.  In their eloquent note to viewers they say that they could not have even hoped in 2006 that it would have been as successful as it has.

In 2006, when we first posted six TED Talks online as an experiment, internet video was a new form. No one knew if people would take 18 minutes to watch “taped lectures” online, and none of us could possibly have predicted the way in which TED Talks would take off over the next few years.

What does this tell us? That people want to learn. That people want be inspired. That people are hungry for ideas, and that there’s a bubbling desire not to let the unfortunate truths of our world remain the status quo, but to look for creative solutions.

The fact that you — and your fellow curious minds around the globe — keep coming back for talks day after day is truly astounding. Consider us humbled.

According to other data released by TED today the organisation says that 1.5 million videos are now viewed each day, which means that every second 17 videos are started

Outlining the new playlist feature TED Talks says its editorial process has been designed to “give you a panoramic picture by offering many different slices of the view” on a range of topics from technology and politics, to justice and the media.  In an age of user-generated media, this filter bubble-bursting approach is an interesting and refreshing one for them to take.

The organisation has curated playlists from half a dozen famous faces, including Bill Gates, Glenn Close, Ben Affleck, Reggie Watts, and Jill Bolte Taylor. It has also created playlists for various topics such as Digital Lives, exploration, and music.

More celebrity-curated playlists will be released over the next week on the TED site and on iTunes, where they will be available for download.  Mashable will also host a number of additional playlists curated by rising and established players in the technology world. Tomorrow, Isaac Mizrahi, Bobak Ferdowsi of NASA, Bono and Chinese TV personality Wang Lifen will reveal their lists

TED has also created an interactive graph showing important moments in TED history – from the release of the first TED video online in 2006 to its milestone of 100,000,000 views in 2009.  Other moments include Clay Shirky’s ‘flash talk’ about SOPA/PIPA in January 2012, to the release of the Talks’ iPad and Android apps.