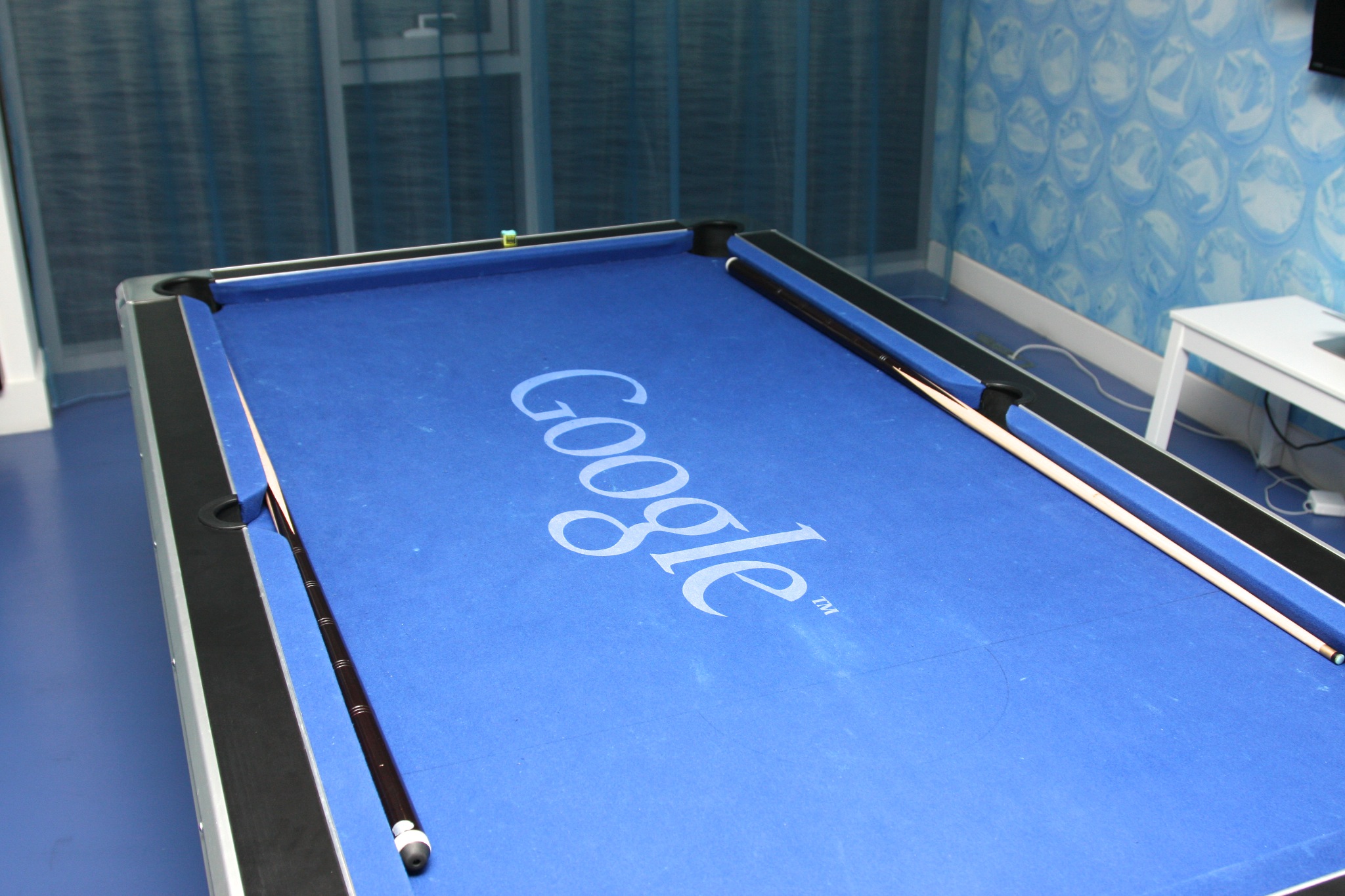 “Government surveillance is on the rise,” that was the warning issued by Google today as it released its sixth Transparency Report since 2010 showing a massive increase in the number of official requests for content removal in the first six months of 2012.

Google’s Transparency Reports are the organisation’s official process of releasing details about its interactions with world governments. The report reveals the types of private information governments have requested Google give them access to as well as information that they have asked Google to remove from its various services.

“This is the sixth time we’ve released this data, and one trend has become clear: Government surveillance is on the rise. As you can see from the graph below, government demands for user data have increased steadily since we first launched the Transparency Report. In the first half of 2012, there were 20,938 inquiries from government entities around the world. Those requests were for information about 34,614 accounts.”

In this release (covering the six month period from January to June 2012) Google says that governments and governmental organisations, including judicial and police services, made 20,938 requests access to 34,614 pieces of user data.

More surprisingly Google says that there has been a significant increase in the number of requests by governments or official organisations to remove content from Google’s servers.

With this release Google has translated the interactive report into 40 languages and has outlined the processes involved in managing government removal and access requests.  Google also details how it has become the target of falsified documents, purporting to be from government agencies, designed to have content removed from its search index.

While the increase in the number of access and deletion requests is startling Google’s biannual Transparency Report has spurned other organisations, including Twitter, Dropbox, and LinkedIn to release similar reports of their own.  Twitter’s first Transparency Report came in July this year and the company directly acknowledged Google’s reports as inspiration.