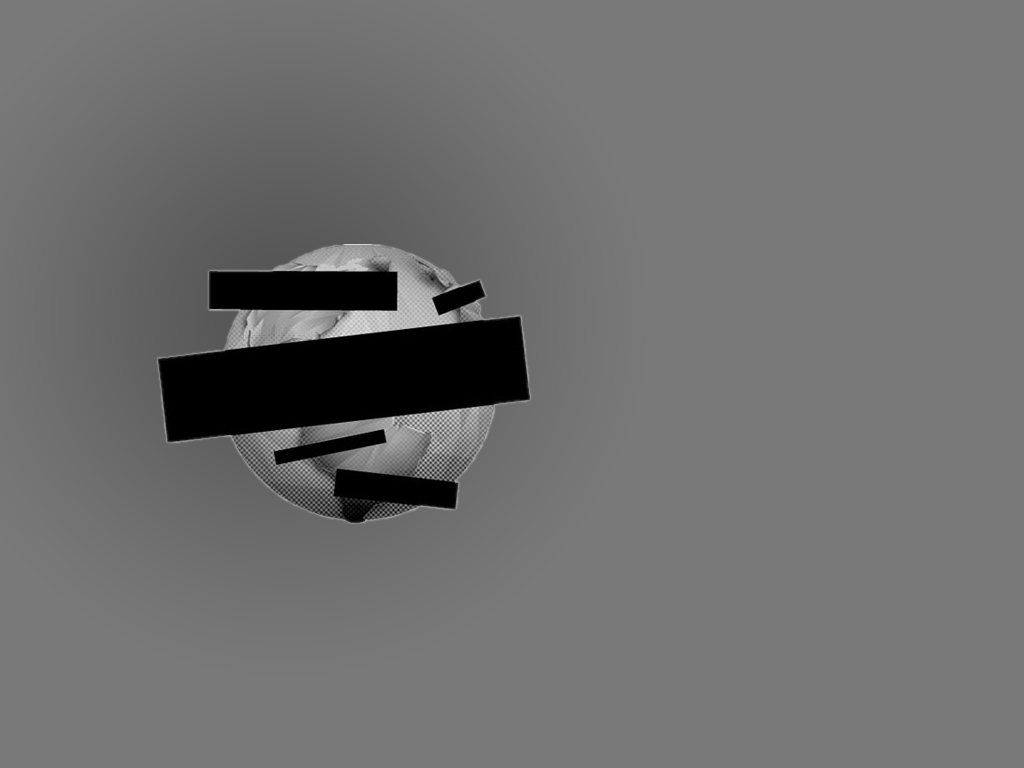 Speaking to the BBC Berners-Lee has warned that attempts to bypass existing Internet management systems would be a “disruptive threat to the stability of the [Internet].”

The International Telecommunication Union (ITU), a body of the United Nations, is meeting in Dubai to debate, amongst other proposals, whether the organisation should be given more control over the future development of the Internet

However, proposals being discussed at the conference in Dubai could lead to greater costs for delivering content across the Internet and, some believe, lead to increased censorship.

Vint Cert, who works for both Google and the ITU and is considered to be one of the Fathers of the Internet, said that some governments are trying to use the conference to “further their repressive agendas” by taking more control over the Internet.  He goes on,

“Accustomed to media control, these governments fear losing it to the open internet. They worry about the spread of unwanted ideas. They are angry that people might use the internet to criticize their governments.

“The ITU is bringing together regulators from around the world to renegotiate a decades-old treaty that was focused on basic telecommunications, not the internet. Some proposals leaked to the WICITLeaks website from participating states could permit governments to justify censorship of legitimate speech — or even justify cutting off internet access by reference to amendments to the International Telecommunications Regulations (ITRs).”

Proposals being discussed at the conference include ones from Russia which would strip current Internet governing bodies, including ICANN, of some, if not all, of its powers.

The addition of Sir Tim Berners-Lee’s name to the growing list of Internet luminaries should add more pressure on the ITU, which has already come in from criticism from Google and the European Union.  The US government says it will also resist any attempt to change how the Internet is managed and wants any mention of the Internet to be removed from the conference’s treaty.  The US called Russia’s proposal “shocking.”

Berners-Lee says that the ITU treaty is being used by repressive governments to control their citizens’ access to the Internet.

“A lot of concerns I’ve heard from people have been that, in fact, countries that want to be able to block the internet and give people within their country a ‘secure’ view of what’s out there would use a treaty at the ITU as a mechanism to do that, and force other countries to fall into line with the blockages that they wanted to put in place.”

Google is running an international campaign, called #freeandopen, to allow users to add their voice against the proposed changes. Nearly three million users have signed the petition, up from two million two days ago.

Berners-Lee says that governments can already influence the Internet and Web’s development, along with other stakeholders, through the current infrastructure.

“These organisations have been around for a number of years and I think it would be a disruptive threat to the stability of the system for people to try to set up alternative organisations to do the standards.”

Berners-Lee was feted during the opening ceremony of the 2012 Olympics, during which he tweeted that the web was for everyone;