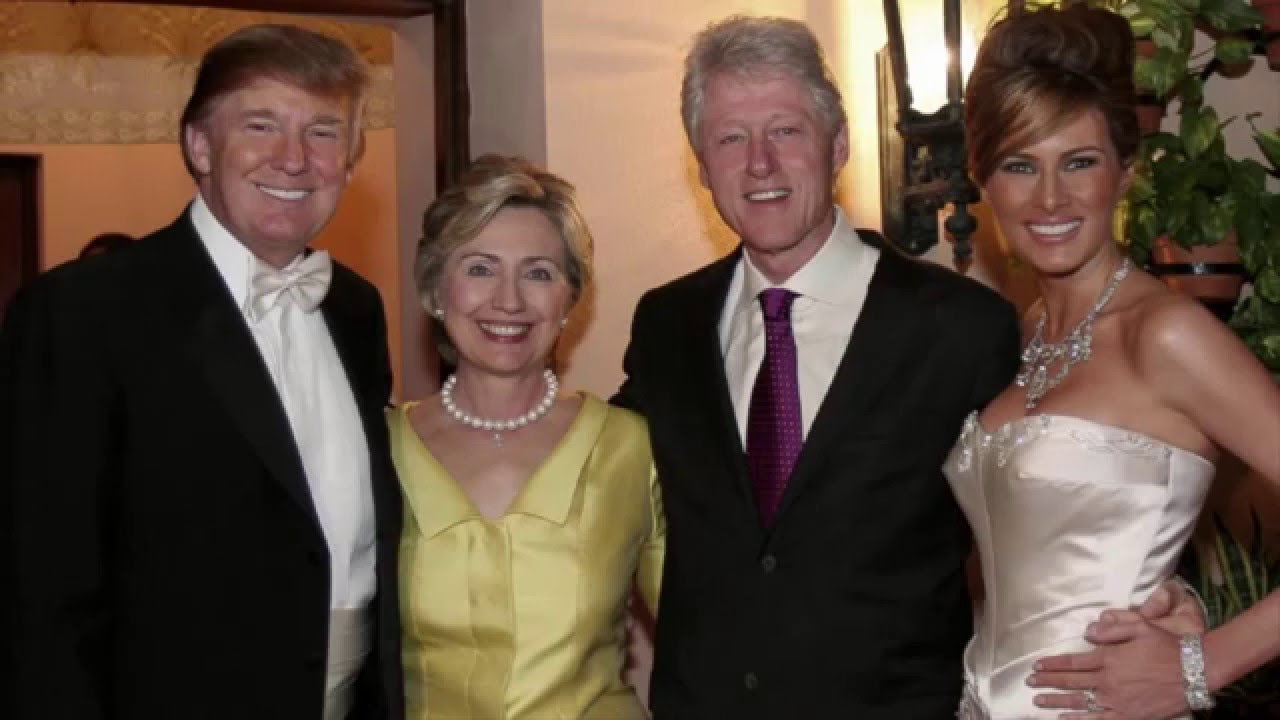 In a new survey from Pollfish, 59% of Brits and 51% of Americans say that President Trump would damage the “special relationship” between the two countries.

Research from survey platform Pollfish has revealed that 59% of Brits and 51% of Americans believe that the ‘special relationship’ between the two countries would be damaged if Donald Trump won the United States’ presidential race this year.

Basically, apart from sharing a common language, the so-called special relationship allows the bilateral support of attacking whichever nation the UK or US wishes, no questions asked. Iraq? Afghanistan?

In recent years the special relationship has been put under strain, following the widely criticized intervention campaign in Libya and failing of UK Prime Minister David Cameron to convince his government to allow military intervention in Syria, as if another foreign superpower in the country was necessary for the suffering of the Syrian people.

However, despite these setbacks, 64% of respondents said that the UK and US still held a special relationship.

On the other side of the coin, both the US and UK have little confidence in Hillary Clinton if she were to be elected president as well.

The survey found that 57% of US respondents said they would vote for Clinton over Trump. This is despite the fact that almost 52% of Americans say that it is a problem if Clinton is backed by banks and foreign investors. Clinton clearly has a lot of work to do in winning over the American people, 47% of which said they do not trust her.

Similarly, 44% of Americans accuse Clinton of lying about her actions relating to the 2012 attack on the U.S. embassy in Benghazi, Libya, which saw Islamic militants storm the embassy building and killing ambassador John Christopher Stevens – the first ambassador to die in the line of duty since 1979 – and three other Americans.

In what has been deemed the “scariest” presidential election by former SNL writer and current Minnesota Senator Al Franken on the Conan O’Brien show, both Clinton and Trump have come under scrutiny for ties to pedophile billionaire Jeffrey Epstein.

A federal lawsuit was charged against Trump for allegedly raping a 13-year old girl at one of Epstein’s parties back in 1994.

“According to the suit, Trump tied her to a bed, exposed himself to her and then raped her in a ‘savage sexual attack.'”

There have been many other allegations of sexual assault on the part of Trump, but for Hillary Clinton and her husband, the scandals never end and the body count keeps getting higher.

Not only was Bill Clinton listed in the flight logs for Epstein’s “Lolita Express” private jet, but Hillary has also been accused of defending a child-rapist while mocking the victim when the Democratic candidate was still an attorney in 1975.

With the resignation of Debbie Wasserman Schultz from the Democratic National Committee (DNC) for plotting against and sabotaging the campaign of Bernie Sanders – a member of the same party – several mysterious deaths have occurred — all relating to the DNC.

The Americans and the British may still retain their cute little “special relationship,” but as the rhetoric goes this election year, choosing the lesser of two evils is still bad for all sides. In fact, while Trump may be overtly aggravating to most Brits and Yanks, Clinton’s track record for scandal is even worse, although it isn’t shoved in your face as much by most mainstream media (although the email scandals are hard to avoid and WikiLeaks promises more bombshells to come).