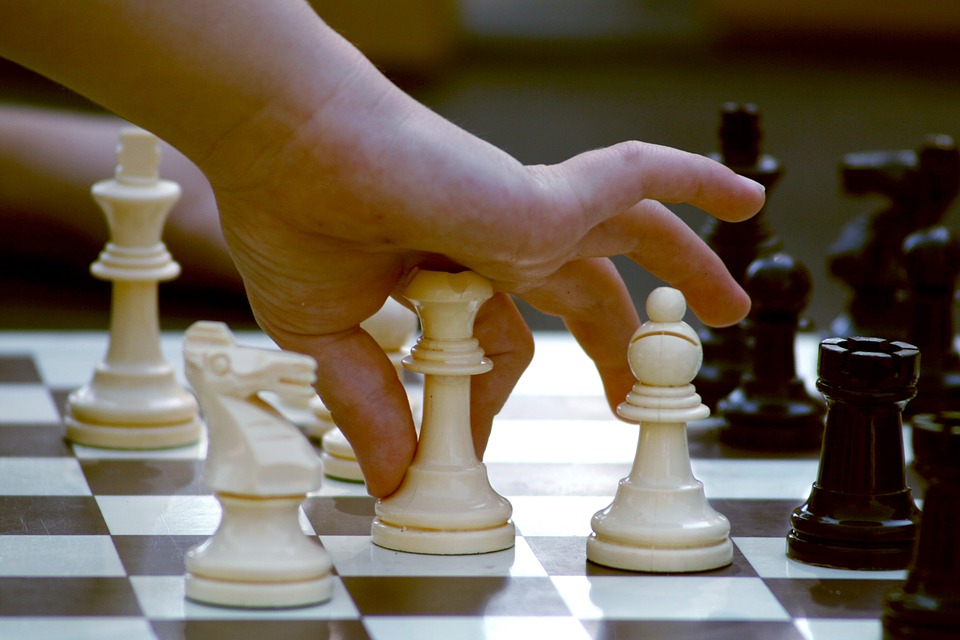 Turkey uses Kurdish rebels like pawns on a chessboard to do their dirty work in expelling ISIS from Syria’s northern border towns before telling them to vacate.

It is no secret that Turkey does not like the ethnic Kurds, but when it came to protecting the Syrian-Turkish border, they reluctantly accepted the support of the US-backed Kurdish rebels.

Now that ISIS has been repelled from the Syrian border town of Jarablus following Wednesday’s operation, Turkey has demanded that the rebels move East of the Euphrates River.

Turkey’s Defense Minister Fikri Isik said the joint operation to take back Jarablus had two objectives — “to secure the border area and ensure the Kurds ‘are not there.'”

Today, the Kurdish rebels have acquiesced the Turkish request and have pulled back beyond the Euphrates.

What’s at stake in northern Syria

Turkish President Erdogan has already expressed that his government sees no difference between the Kurdish Worker’s Party (PKK) and ISIS, which he considers to both be terrorist organizations.

The rebels in northern Syria are looking to “forge a new autonomous Kurdish region” along the border, and this worries Erdogan. He does not want to see a legitimate Kurdish stronghold so close to the Turkish border as he fears it would be a launching point for terrorists to infiltrate Turkey.

Erdogan is also afraid that the Kurdish rebels will inspire the Kurds living in Turkey to rise up and gain autonomy in the region.

If Syria were a game of chess

If Syria were a chessboard, the Kurdish rebels would definitely be the Pawns, along with the Free Syrian Army rebels. They are being played by America the Queen, which has more control over movement, but Turkey is the King in this situation, ultimately banishing the Kurdish Pawns away from their close-proximity along the border.

On the other side of the board is the Syrian military acting as the fighting Knights winding their way from town-to-town with Russia its allied Rooks and muscle. Iran’s role as the Bishops provides a straight, bee-line approach through the use of its military bases.

However, Syria’s civilian population has suffered the worst casualties, tossed aside by all sides as expendable Pawns in this horrid game of chess.

There is still one aspect to the chess analogy that is the foundation underneath everything. That is big banking and oil that acts as the unseen table on which the chessboard is mounted —  hidden from plain sight but is the base holding everything in place.

If Assad hadn’t rejected the proposed $10 billion Qatar-Turkey oil pipeline a decade ago, foreign intervention may never have come to fruition. Syria is in a strategical location for both the production and transport of oil, and all of the world’s superpowers want a slice of the Syrian pie.

Take away the ludicrous foreign oil and banking propositions to be gained, and the chessboard would fall unsupported.

Only a Pawn in Their Game

From the poverty shacks, he looks from the cracks to the tracks
And the hoofbeats pound in his brain
And he’s taught how to walk in a pack
Shoot in the back
With his fist in a clinch
To hang and to lynch
To hide ’neath the hood
To kill with no pain
Like a dog on a chain
He ain’t got no name
But it ain’t him to blame
He’s only a pawn in their game.