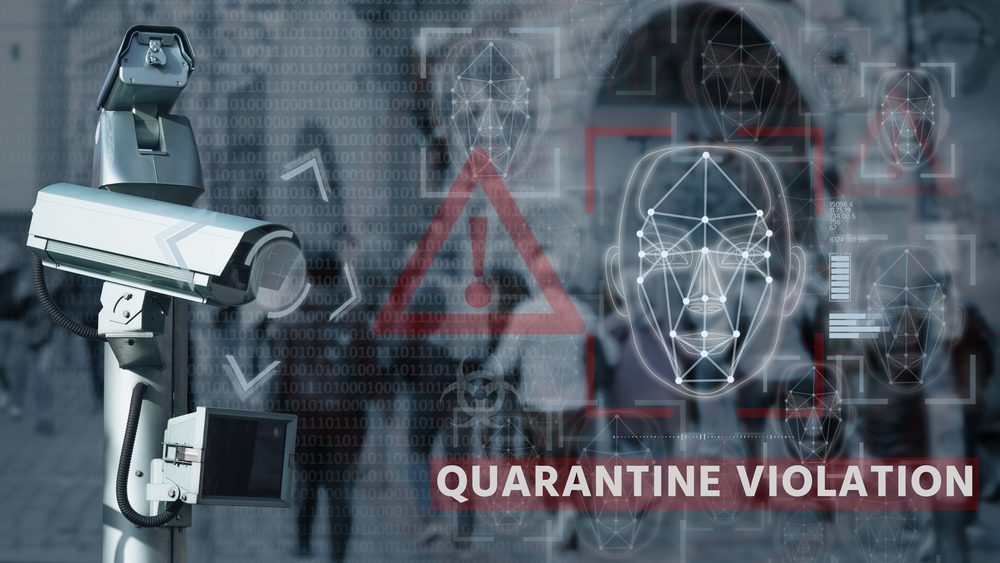 The war on terror led to widespread surveillance and human rights abuses in the name of public safety, but those same types of sweeping powers must not be allowed in the response to the coronavirus, according to Dr. Courtney Radsch, advocacy director at the Committee to Protect Journalists.

Speaking in a virtual panel put on by George Washington University’s Digital Trade and Data Governance Hub (DatGovHub) on Thursday, Dr. Radsch warned how the response to COVID-19 could easily parallel the response to 9/11 and the abuses of power that followed. 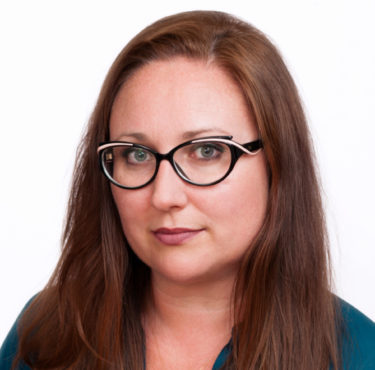 “We must not let coronavirus and the response to COVID-19 become a cover for restricting our human rights” — Dr. Courtney Radsch

“Going back to 9/11 and the so-called war on terror, we should remember that the vast surveillance powers that we gave the United States Government resulted in a vast surveillance net that was used to spy on people around the world,” said Dr. Radsch.

“And we saw that governments around the world used anti-terrorism laws as an excuse to crack down on independent journalism — critics of the regimes, government critics, opposition forces.

“We must not let coronavirus and the response to COVID-19 become a cover for restricting our human rights,” she added.

On Monday, US Attorney General William Barr affirmed in a memo that “the Constitution is not suspended in times of crisis,” and that the response to the coronavirus must balance public safety with the preservation of human rights.

“We must therefore be vigilant to ensure its protections are preserved, at the same time that the public is protected,” Barr’s memo concluded.

AG Barr: ‘The Constitution Is Not Suspended in Times of Crisis’ https://t.co/Jn85ALMA5P

Panelists in Thursday’s DataGovHub webinar dissected this idea of balancing the preservation of human rights with public safety, and they concluded that “balancing” wasn’t the right word because it implied giving up aspects of one for the other.

Professor David Kaye, UN Special Rapporteur on the Promotion and Protection of the Right to Freedom of Opinion and Expression, argued that the response to COVID-19 should neither compromise public health nor freedom of expression. 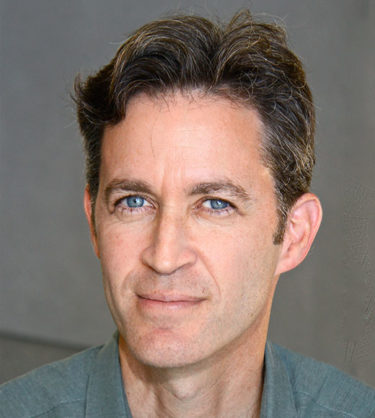 “I think we’re in a phase now where we can very easily fall into that trap — it’s either public health, or it’s freedom of expression” — Professor David Kaye

“The issues and the concerns are framed as it’s either this or that. It’s either security or liberty,” he said, adding, “I think we’re in a phase now where we can very easily fall into that trap — it’s either public health, or it’s freedom of expression.

“It’s either public health, or it’s a robust media that’s able to report on all of these different issues, and I think that’s entirely the wrong way to look at these.”

Kaye went on to say, “I hope that we can move the global conversation away from balancing of rights and more to asking if we’re going to protect this right, how do we do it in a way that is consistent with, and respectful of, other rights as well?”

Mirroring Professor Kaye’s sentiment of not wanting to balance, Dr. Radsch also said that rights and safety shouldn’t boil down to an “either/or” scenario.

“We have seen how all too often during unprecedented times, during national crises like September 11 or the war on terror, that the civil rights, political rights, and human rights have been abrogated under the assumption that there had to be either security or human rights.

“And I think we’re seeing in many cases the same equation being done here — it’s either respect freedom of expression and privacy or we combat coronavirus — and actually that’s just not true,” said Dr. Radsch.

Once civil liberties are suspended for the so-called public good, there’s no telling when those rights will be restored, if ever.

In the name of public safety big tech is arguably acting like the arbiter of truth in eliminating content that goes against each platform’s official views, while big tech companies are deploying surveillance tools that, if used unethically, would make any police state proud.

Governments around the world are responding differently to the coronavirus, and some, like the Chinese Communist Party, are using technology in an authoritarian way through massive surveillance and citizen tracking.

If you look at how big tech is responding to the pandemic, it is behaving similarly to how authoritarian governments are operating.

Said Dr. Radsch, “What we’re seeing is that around the world, in democratic and authoritarian countries alike, that leaders are using coronavirus to put on extremely severe restrictions on freedom of information, on the right to free expression, they are passing laws that criminalize aspects of journalism.”

“We’re seeing a lot of laudatory praise being given out to China, to South Korea, to Israel, to these countries that have potentially managed to stave the spread of the virus and have deployed very invasive surveillance technologies that can track individual level movements — whether they’ve gone outside of quarantine, whom they’ve met with through both mobile phone, facial recognition, and other technologically-inflective devices to track all of this information,” she added.

So, what’s to be done to ensure that governments protect human rights during the COVID-19 pandemic?

“There needs to be very clear limitations on who has access to that data” — Dr. Radsch

According to Dr. Radsch, more transparency is needed, so that the public knows exactly what governments and tech companies are doing with the data collected and why, so that limitations can be set.

“What you very rarely hear in any of this coverage is that there needs to be very clear limitations on who has access to that data,” she said.

“What we’re not hearing about is that if we’re going to deploy new technologies, new surveillance capacities, that we need to have restrictions and limitations on there,” she added.

Patrick Henry’s famous quote from 1775, “Give me liberty or give me death” has begun to look more like, “Take my freedom to keep me alive.”

History teaches us that once freedom is given up, there’s no guarantee it will ever be returned.

History is written by the victors.

Our history is being written now, but who is holding the pen?