Wikipedia will survive for another year, reaches $20 million fundraising target 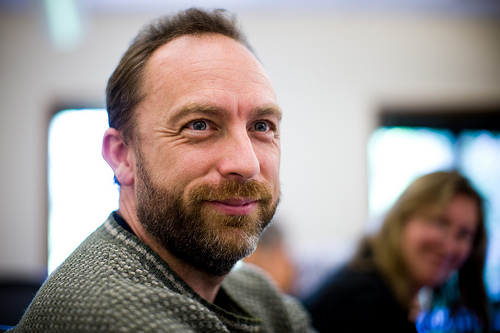 Wikimedia Foundation, the non-profit organisation behind Wikipedia, the world’s largest encyclopedia, has managed to reach its fundraising target of $20 million, ensuring the survival of the collaborative knowledge source through 2012.

More than one million donors in “nearly every country in the world” helped Wikimedia Foundation reach this record-breaking target. Since 2003, the amount raised through donations has risen without fail, and has increased ten-fold since 2008.

The organisation’s total planned spending is $28.3 million during the fiscal year that began on July 1, 2011. The remaining $8.3 million is raised throughout this fiscal year in the form of institutional grants and other small donations.

Funds raised are vital for the survival of Wikipedia and its parent organisation and will be used to provide additional hosting requirements, to help develop new site functionality, expand more into mobile, support their legal team and help manage the 100,000-strong community of Wikimedia volunteers.

This month Wikipedia will celebrate its 11th anniversary.

The Sociable17 hours ago