HomeWebTop gaming companies may have pulled their support for SOPA
Web

Top gaming companies may have pulled their support for SOPA 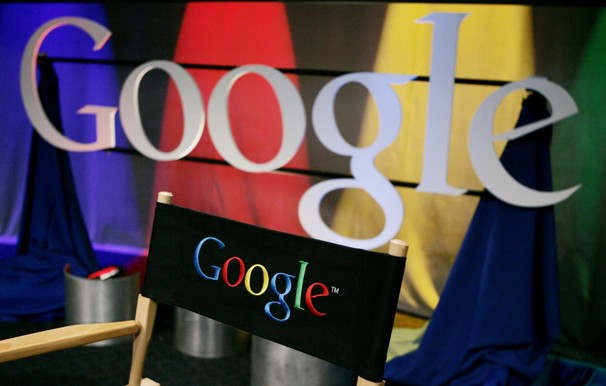 Google are one of a number of companies who are fervently opposed to the bill
1.59Kviews

Electronic Arts (EA), Nintendo and Sony Electronics may have all pulled their support for Stop Online Piracy Act (SOPA), that’s according to an updated list of bill champions published by the United States House of Representatives Judiciary Committee.

SOPA, the proposed bill first introduced in the US House of Representatives last October, would allow copyright holders to seek court orders against websites hosted outside the US suspected of enabling or facilitating online piracy. Court orders would impose various sanctions on offending websites, including removal from search engines, barring from advertising networks and payment facilities such as PayPal, and even complete censorship to the US public at ISP-level.

All three companies had reportedly previously supported the bill. While their names may not appear on this list of supporters, they may still quietly be hoping that it passes.

Last month, internet domain registrar Go Daddy experienced an angry backlash from customers after it initially declared support for SOPA, only later to renounce on this to save face. How many more will follow? 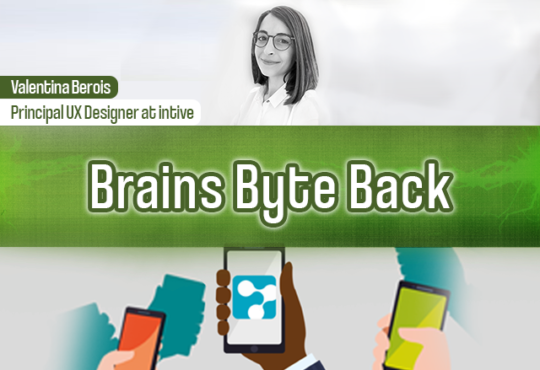