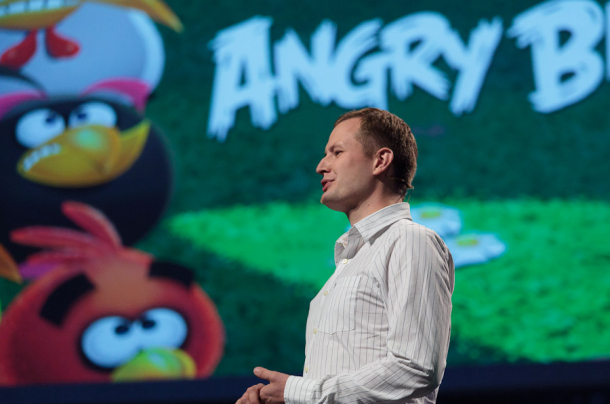 Angry Birds chief executive Mikael Hed is considering setting up base in Ireland, stating that a move to our shores is “on top of our minds”. 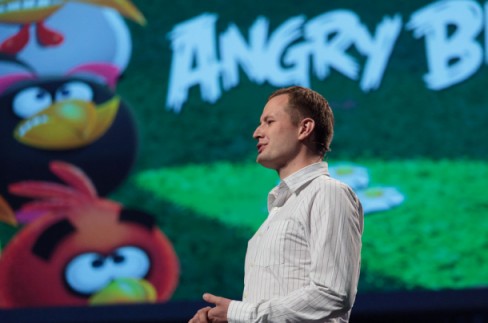 Angry Birds is a hugely addictive strategy game available on just about every platform, including most smartphones, gaming consoles and off course on Facebook. The game has been downloaded over one billion times across all platforms and achieved €75 million turnover in 2011, up 650% on the previous year.

Rovio, the company behind the Angry Birds franchise, is already in contact with IDA Ireland. Hed commented at the Ernst & Young International Entrepreneur of the Year awards in Monaco,

“The Irish authorities have been very active and we have been promoting that. We are considering it.

“It is something that we need to look at. For now we have stayed in Finland. But it is on top of our minds.”

Rovio currently employs around 400 people at its headquarters in Finland. If the company did expand to Ireland it’s likely that only specific elements of its operations would travel.

The company intends to keep branching out to other platforms, develop more games, and increase its merchandising efforts. It already has a dedicated physical store in Helsinki where it sells Angry Birds accessories, toys, shirts and bags.