AI is the only way to cope with AI-driven SEO 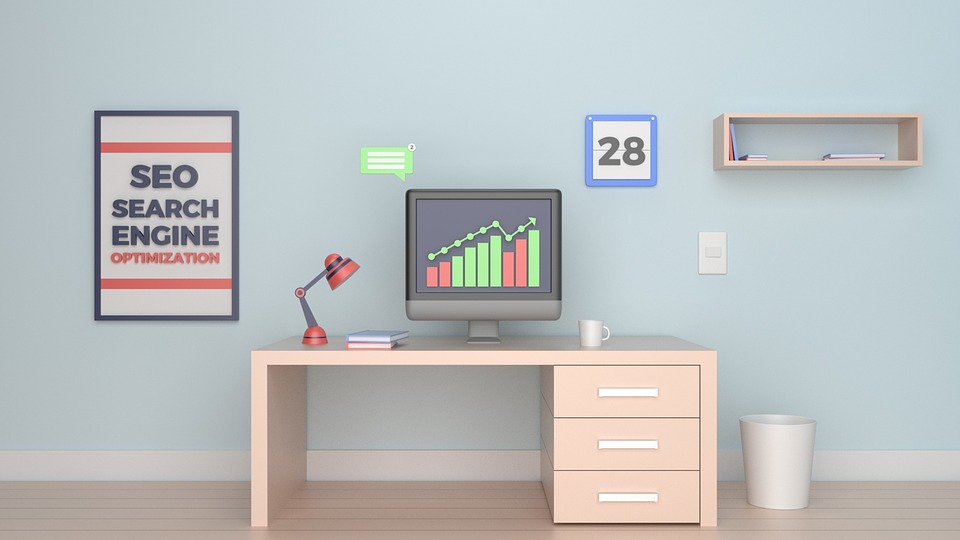 Ever since Google introduced RankBrain the world of SEO has gone from periodic changes to constant flux.

RankBrain was built to deal not with shortcuts to what people are searching for, like ‘keywords’, but with genuine human requests, which is how one of the initial challenges came to it by asking, “What’s the title of the consumer at the highest level of a food chain?”.

We are talking about ‘narrow’ AI here, that is AI built to serve a specific purpose similar to programs built to play chess. We’re not referring to ‘general’ AI and certainly not ‘super’ AI, which don’t need their intended tasks pre-programmed. So there’s no need to freak out just yet. But one of the main focuses of RankBrain is to identify and improve ‘relevance, context and value’. Three things which, I think you’ll agree, are not easy to define with a high degree of specificity.

So much as RankBrain’s understanding of those three nebulous constructs – and the form of their interaction – takes shape, the ground on which SEO is built will shift. The rules of the game will now undergo fewer step-changes toward improvement, and instead morph gradually in the direction of progress.

Updating sites to contend with this will be… tricky. Labour intensive, at the very least. So much so that many companies now consider an AI SEO manager to be the only practical method of keeping up to date.

RankSense, for example – a company who go to the unusually helpful length of describing exactly how they do what they do on their website – have built their company around doing exactly this.

The machine whirring behind the scenes is updating and – that all-important word – “optimizing” your sites content all the time so you can focus on whatever it is your doing. 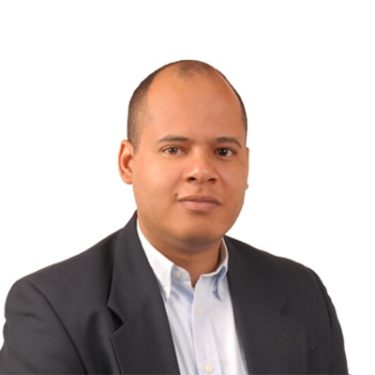 “There are a large number of companies within the SEO/optimization sector trying to meet client’s expectation with an increase of their online traffic and better ROI results,” said Hamlet Batista, the CEO of RankSense. “In our monthly benchmark study on SEO revenue performance, we found that B2C marketers who are using our machine-assisted platform have seen SEO revenue increase by as much as 85%.”

This approach to creating a website with better SEO performance is possibly the only real future the industry has.

As RankBrain and its counterparts become ever more intelligent, so too do their requirements that will increasingly contain a level of nuance and variety which would require an army of humans to keep on top of.

So it’s not really a question  of whether an AI manages your SEO, it’s a question of when.