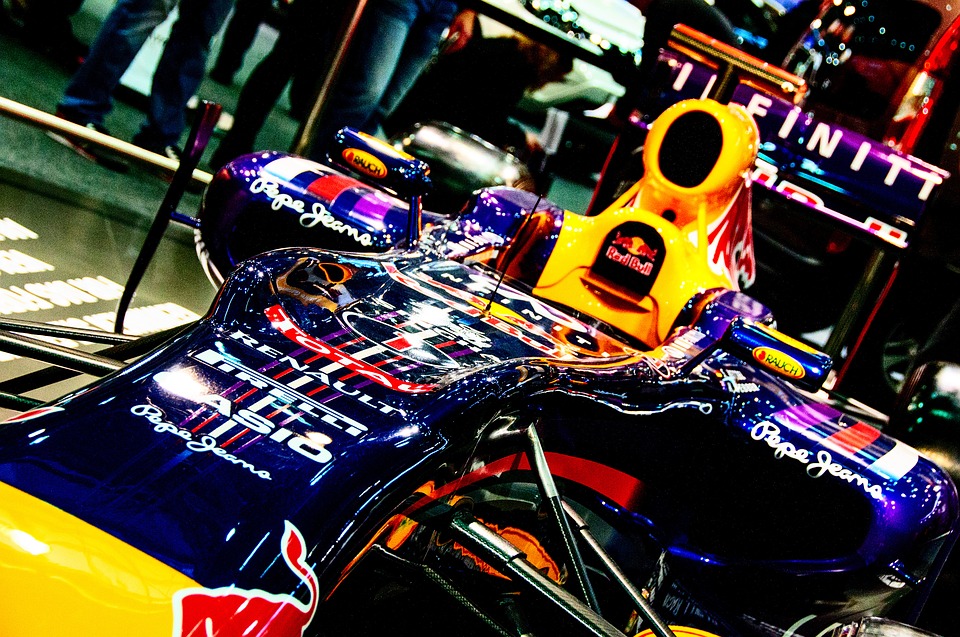 The deal, announced on Thursday, opens the door to Snapchat offering real time coverage of Formula 1 grands prix events alongside other media broadcasters. The content will be hosted under Snapchat’s Discover section, in the Our Stories format, which brings together editorially-curated compilation of user footage of certain events.

Snapchat will be involved in the coverage of this weekend’s British Grand Prix and will continue into the races in Singapore, Japan, the US, Mexico, Brazil and Abu Dhabi.

Formula 1 has traditionally been forward thinking in its multi-platform approach, offering a driver tracker online and alternative angles on auxiliary TV options. This is not Snapchat’s first partnership with sporting organizations, having both re-signed its NBA deal for the 2016-17 season and partnered with Buzzfeed to produce content for the 2018 Winter Olympics.

The move comes as both Formula 1 viewing figures and Snapchat user growth are under pressure to improve. For Formula 1 the deal follows a trend developing its multi-platform viewing along with a firm step into social media in a strategic attempt to market their product to tech savvy millennials.

Television viewing figures have been in decline steadily over the last decade, especially amongst the under 25s, and sporting events are no different. The NFL has reported viewing figures to be down double digits, but Formula 1 is leading the field having lost a third of its global audience between 2008 and 2016.

Some cite Formula 1’s troubles as internet-related with illegal streaming playing a part alongside a younger generation that just doesn’t watch TV as much. Others point to the technical dominance of the big teams over the small making for less eventful races in recent years.

“This is the first step towards expanding our social media strategy,” said Formula 1 Head of Digital and New Business Frank Arthofer. “Snap’s platform is one of the most popular among ‘millennials,’ a sector [which] represents the future of our sport.”

More broadly this tactic could be seen as taking a leaf out of Formula E’s playbook – the electronic racing series – who partnered with Facebook to cover their races in 2015. And prior to that, in 2014, introduced the FanBoost system whereby viewers can vote online and via social media hashtags to give their favourite drivers an electronic boost during the race.

Snap Inc.’s Ben Schwerin, Vice President of Partnerships stated : “We want to work with the most iconic sporting organizations in the world… working with Formula 1 has been at the top of our wish list for a long time. Our goal is simple – we want to make being a fan more fun no matter where you are and Snapchat offers unique and creative ways to experience it with their closest friends.”

However, while it may be smiles and handshakes all round, Snapchat has also seen its own personal struggles of late with the company’s shares having fallen below IPO price for the first time on July 10th. The company is under increasing pressure from social media competitors and infamous function copycats Instagram and Facebook, and it has become the stuff of memes to refer to the number of social media channels releasing Our Stories-type functionality.

And with Facebook’s Instagram better equipped with almost 2.5 times as many daily active users, it is not surprising that Snapchat are thinking outside of the box to keep their users engaged. All that being said, as of 2014 Formula 1 had 425 million global viewers and Snapchat currently has around 166 million daily active users. So one can see how the cross pollination of the two is a sensible choice for both parties for the moment.