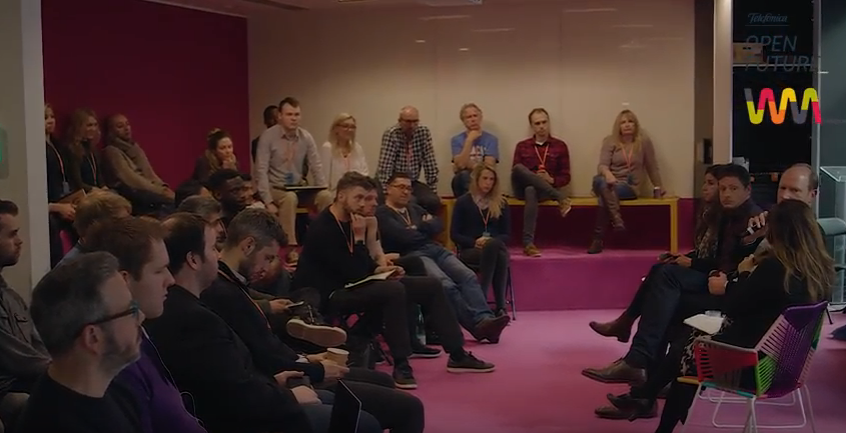 The British Government Communications Headquarters (GCHQ) puts out an open call for startups to join its cybersecurity accelerator program.

The UK spy agency is looking to add more startups to its second cybersecurity accelerator program, following on the heels of its first successful program at the beginning of this year.

The GCHQ is looking for companies who are using novel techniques to solve real problems, and whose products could be applied in a cyber security context – for any customers, from individuals at home to the world’s biggest companies.

Successful applicants will gain access to GCHQ’s world-class personnel and technological expertise to allow them to expand capability, improve ideas and devise cutting-edge products to outpace current and emerging threats, according to the Wayra accelerator website.

Those seven startups were “given a £5,000 grant” to “be able to work in the accelerator’s base,” with “access to experts from GCHQ and Telefonica’s cyber division.”

Wired reported today, “For cynics, there will be raised eyebrows at the involvement of GCHQ in the development of startups. In recent years the agency has had questionable techniques exposed by whistleblower Edward Snowden and been ruled to have unlawfully collected private data for 10 years.”

The GCHQ also shares intelligence with its American counterpart, the NSA.

The first cybersecurity accelerator program that launched in January lasted three months, but now the second will run for seven months, and the startups “will receive financial support of £25k per company,” according to the Wayra website.

The deadline to apply is August 9, and the new program is set to begin in October, ZDNet reported today.

As part of the UK Government’s £1.9B National Cyber Security Program, the GCHQ accelerator aims to drive innovation in the cyber security sector.

Read More: UK Secretary wants to use London attack as excuse to spy on WhatsApp

The first GCHQ accelerator launched in January of this year, and featured seven startups in its program.

Those seven startups were:

· Cybersmart, a platform that automates implementation, certification and compliance with cyber security standards.

· FutureScaper, a collective intelligence platform that provides data visualisations in order to make sense of complex, uncertain, or volatile issues.

· Verimuchme, a digital wallet and exchange platform to secure, verify and re-use personal information. Through ID-based crypto-technology, individuals and enterprises are linked to personal information that can be shared digitally over and over again.