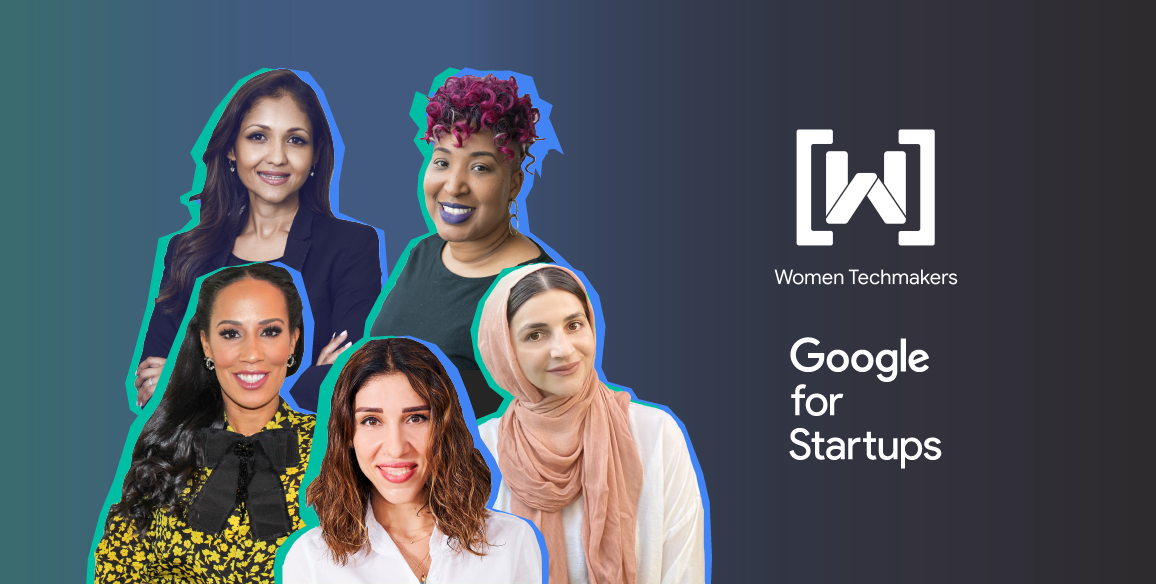 There are moments when the winding road of life is shrouded in a thick blanket of mist, blurring our vision and clouding our mind.

In such times, some of us decide to stumble around in the fog of uncertainty and confusion while others reach out for help to avoid pitfalls and map their way to clarity.

Fortunately, there are people out there who offer light to those in need so that they can cut through the haze and navigate the twists and turns of the path ahead.

Google’s Women Techmakers and Google for Startups are among the believers in the power of mentorship, having embarked on a joint venture to brighten the sky of female entrepreneurship through encapsulating words of wisdom and inspiration in a new podcast series.

Called “Founded”, the podcast shines a spotlight on women tech founders who deserve visibility and recognition and can spark “light-bulb” moments with their illuminating insight into leadership prowess. 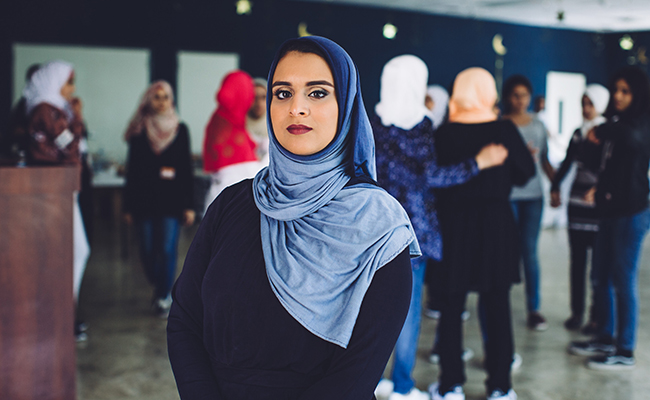 The series, co-founded and hosted by Rana Abdelhamid—an internationally acclaimed community organizer, martial artist, social entrepreneur, and public speaker—could not have come at a better time.

In its sixth annual Women in the Workplace report, global consulting firm McKinsey & Company warns that the effects of the coronavirus pandemic have exacerbated gender disparities and their implications for female senior leaders.

According to the study, as many as two million women across the United States are considering downshifting their careers or leaving the workforce altogether. The exodus, McKinsey says, is alarming for several reasons.

First of all, research shows that company profits and share performance can be around 50 percent higher when women are well represented at the top.

Beyond that, senior-level women have a meaningful impact on a company’s culture as they are more likely than male leaders to embrace employee-friendly policies and programs, champion racial and gender diversity, and mentor or sponsor other women. 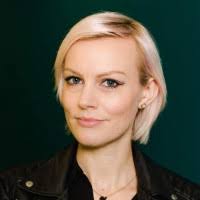 “Women founders deserve visibility and recognition,” wrote Jennifer Harvey, Head of Brand and Stories at Google for Startups Accelerator in a recent blog post. Harvey added that this is precisely why Women Techmakers and Google for Startups joined forces to create the new podcast.

The Founded offers fempreneurs a glimmer of hope to cling to in a world that is at risk of ending up with far fewer women in leadership or on track to be future leaders.

Built upon the original Founded video series, the podcast interviews women from across the globe whose innovative and ambitious companies are leaving behind worthwhile, transformative legacies in a diverse set of industries, including healthcare, education, marketing, and artificial intelligence.

The first set of episodes, featuring six visionaries, does not just highlight their successes but rather takes listeners on a riveting journey through their highs and lows. 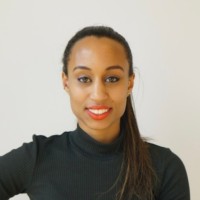 The knowledge-thirsty ladies who tune in to the first episode of Founded, have the opportunity to hear from Noura Liben, a startup advisor and angel investor who is developing front office tools for clinicians through her digital health startup called Open Beauty. 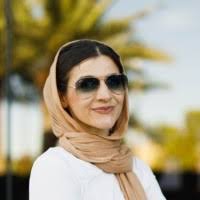 In the second episode, Rana sits down with Layla Shaikley, a former NASA intern and co-founder of Wise Systems, which is developing a smart, next-generation routing software to improve transport operations. 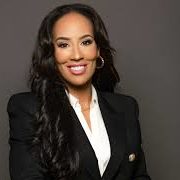 Tanya Sam, a tech-savvy investor who has mentored over 60 companies with women and minority founders, shares all the excitement and anxiety that goes along with her bold vision in the third episode. Prior to dipping her toe in the waters of the tech industry, Tanya served as an oncology nurse practitioner and is now the director of partnerships at TechSquare Labs, a technology startup hub and venture capital fund in Atlanta, Georgia. 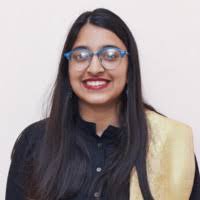 The fourth episode takes listeners through the personal and professional experiences of Sanskriti Dawle, CEO and co-founder of Thinkerbell Labs. Her world-beating company is on a mission to make education more inclusive and is the creator of Annie, the world’s first self-learning braille literacy device. 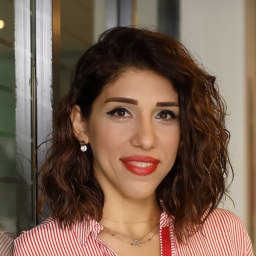 A candid conversation in the fifth episode with Hande Cilingir, co-founder and CEO of Insider—an AI-powered growth management platform for marketers—zooms in on the trials and tribulations as well as the rewards and benefits of being an entrepreneur. 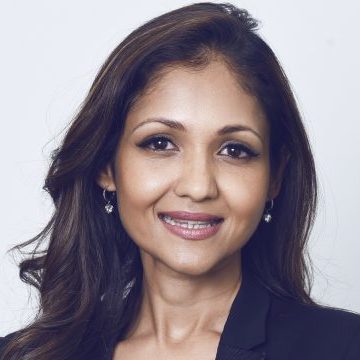 For the last episode of the first season, Dr. Jaishree Naidoo joins the host of Founded to talk about how her burning passion for bringing about momentous change led her to become the CEO and co-founder of Envisionit Deep AI, a company that is streamlining and improving medical imaging diagnosis with the help of AI.

Founded promises to provide recognition and more visibility to female business leaders. They’ve certainly chosen an all-star lineup for their first season of the podcast. To unlock the treasure trove of motivation and fascinating information, be sure to subscribe to the Founded podcast, out now.