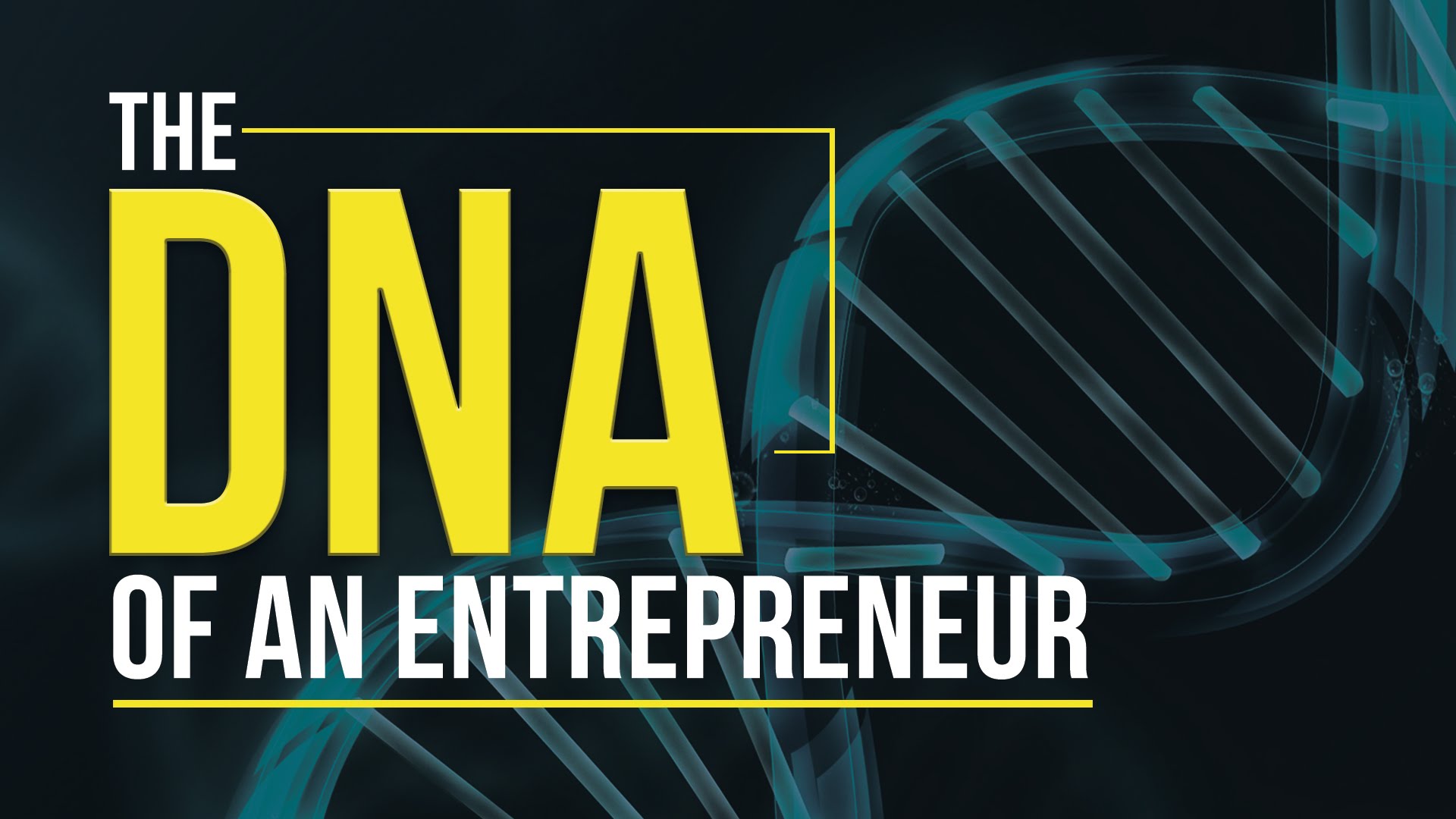 Have you ever wondered what it takes to be a successful entrepreneur that lives up to the Founder Institute’s high standards?

Lucky for you, there’s a formula for that, and it takes into account some extraordinary data that you probably would never had considered.

For example, did you know that IQ really doesn’t really determine what makes a great entrepreneur? Or the fact that after you reach 40, you’re most likely set in your ways, and the program would have little-to-no benefit at all?

The Founder Institute (FI) has compiled a list of four major traits that all successful entrepreneurs have, and then named six “Typical Entrepreneur Profiles,” which are reminiscent of standard personality tests but are specific to the entrepreneurial-spirited.

The four major traits include:

Breaking it down, although a high IQ is not necessary, high fluid intelligence means the ability to think quickly and to recognize patterns while being open to new ideas — all while keeping a balanced temperament. It’s OK to be harsh at times, but as long as the work gets done and the harshness is balanced, the Founder Institute says you may have what it takes.

Apart from the four major traits, the six typical entrepreneur profiles are as follows:

So, what makes a bad entrepreneur?

We already know the Founder Institute doesn’t consider IQ as a factor – “We have seen no correlation between I.Q. and founder success. So much so, we recently removed I.Q. from our test.”

However, conscientiousness can also be your downfall if you want to survive in the torrential terrains of “FounderLand.” According to the FI, “Conscientiousness measures the responsibility and industriousness of a candidate, but we have not seen a strong correlation with success.”

So, if you are a self-less and responsible entrepreneur who is only set on saving the world without putting personal ambition and desire at the forefront, you’re probably not going to make it as a founder — not for the very Zen.

The differences in traits between successful entrepreneurs and bad ones actually ride a very thin line. With confidence being a good trait, over-confidence can exude predatory aggressiveness. Having high fluid intelligence can lead one to believe they are better than the rest, and thus create excuse-making for having an inept staff or thinking everyone around them is incompetent.

Having more knowledge about your area of expertise can lead to deceit, as you would be in a position where you could take advantage of those less knowledgeable. And being harsh and to-the-point is considered favorable, but if that isn’t balanced, then emotional instability can kick-in.

That seems to be what is at the heart of a successful entrepreneur once all of the Founder Institute’s guidelines are analyzed. They are looking for well-rounded individuals who are a bit eccentric, but not over-the-top psychopaths, although it’s imaginable that some may slip through. Can you think of any you’ve worked with?

So, how do you score up? Take the test to find out!