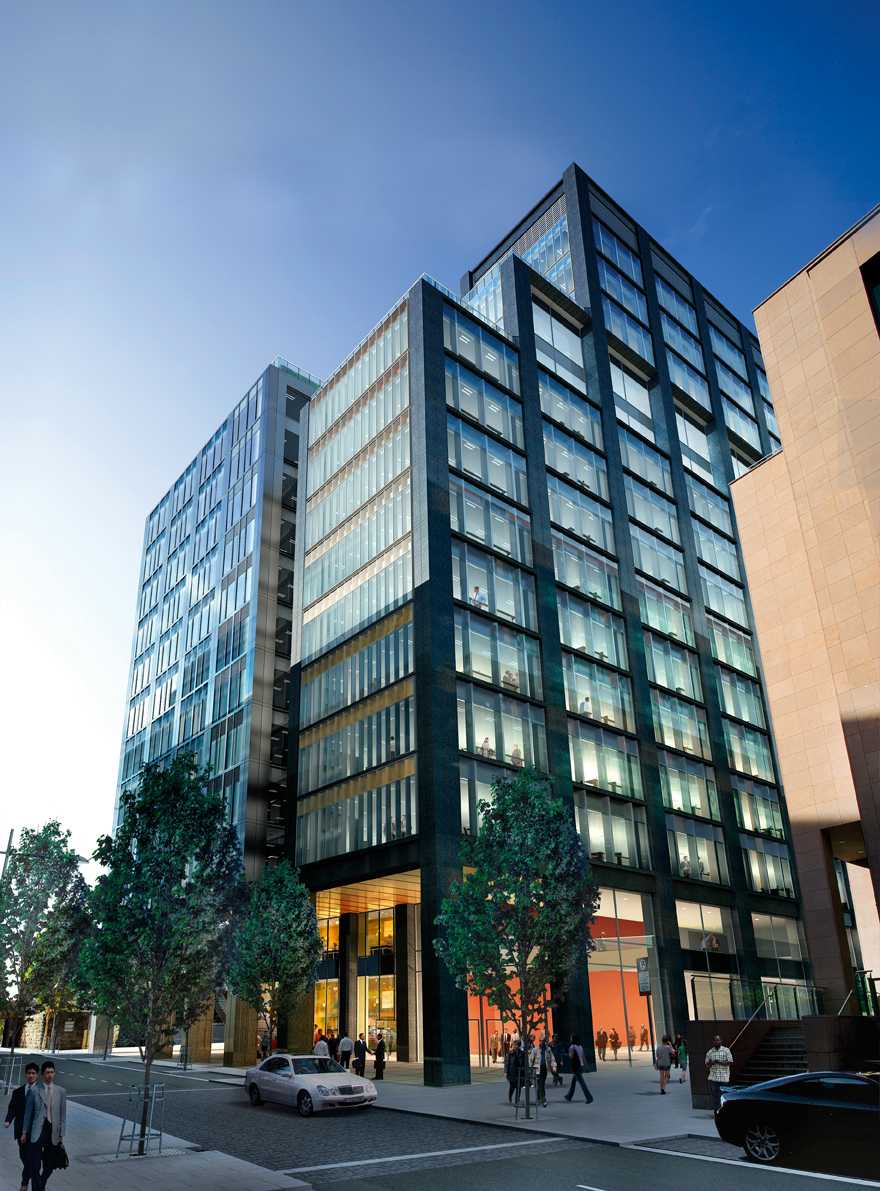 Google is preparing to significantly expand its operations in Dublin as it opens its new office buildings according to a report in the Sunday Times.

The Times says that Google, which already employs over 2,000 people in its Dublin offices, will hire another 1,000 as it moves into the recently purchased Montevetro building.

Google purchased the building, which sits on Dublin’s Grand Canal Dock, in February last year for a reported €99 million from NAMA, the Irish Government’s toxic bank. Google has been refurbishing and redeveloping the docklands’ site before staff move in.

After Google finishes redeveloping The Montevetro/Google Docks building the Times says further refurbishment of its other Dublin offices will take place.

Last year Google outright purchased its current Dublin offices, Gordon House and Gasworks House, for about €100 million.  Google had been renting the buildings.

With a swimming pool, gym, and climbing wall it looks like Google Docks will be as unconventional as many of its other international offices.  Google Docks’ reception currently houses a giant chess set above with cut-out clouds and the word Google hanging from the ceiling.

Dublin has become the home for many large internet companies and is now the European, Middle East, Africa headquarters for Google and Facebook.  This is the second time in a week that it has been reported that a major international company is expected to expand in Dublin; Facebook is also looking to expand its office space in Dublin and is rumoured to be looking at the Bank of Ireland’s headquarters on Baggot Street.