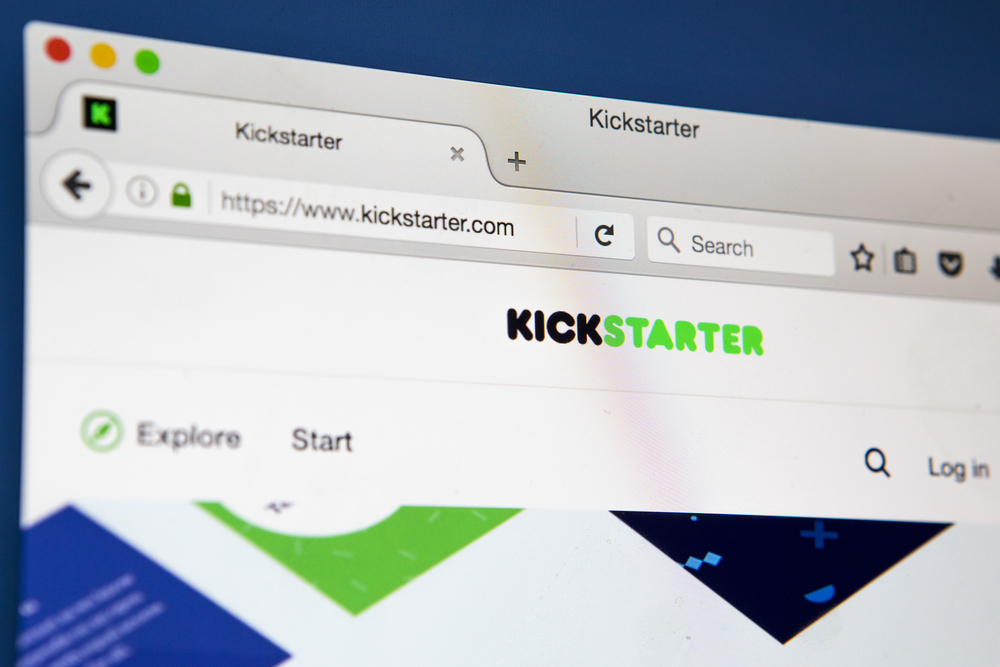 Two weeks back, the Kickstarter staff announced plans to unionize with the Office and Professional Employees International Union (OPIEU). If they gain recognition, Kickstarter would become the first major tech company with union representation in the United States.

Akin to the steel and iron blue-collar workers of the 1950s, maybe it is time for the tech-based, white collar knowledge workers to protect themselves with unions.

Technology has a habit of burgeoning instead of merely growing. Well-fed with power and money, it has given astounding results. Unfortunately, so has feeding it with bad intentions.

When tech companies throw in their lot with powerful entities with selfish agendas, they give rise to concern, because the resulting product could be used to harm particular groups, as was seen in the case of Cambridge Analytica (CA). CA whistle blower, Christopher Wylie, provided evidence that private data of millions of Facebook users became available to CA in an inappropriate way, which was used in several incidents of data manipulation, including the 2016 US elections and Brexit.

On the other hand, in a bid to win the race to be the most different and the best in the least possible time, they can push their own people too hard. As Jay Rao pointed out in Quartz, a company culture focussed on aggressive growth and outrageous revenue targets led online health insurance brokerage Zenefits to burnout, missteps, and chaos.

If employees of an organization voice their concerns before a situation comes unravelled, should they be ignored? As Thomas H. Davenport says in his book, Thinking for a Living: How to Get Better Performance and Results From Knowledge Workers, “the main capital of knowledge workers is knowledge. They ‘think for a living’.”

As can be seen from Microsoft’s approach to the concerns raised by its employees about using technology for government purposes, merely appealing to the conscience of higher management doesn’t really work.

Microsoft president Brad Smith stated that Microsoft has been working with the US Department of Defense (DoD) for more than forty years, and that it will continue to do so, in the light of its bid for the Pentagon’s $10 billion JEDI Cloud contract. The tech giant’s solution for employees opposed to the idea of working on projects not in line with their views was to give them options to work on projects that agree with their views.

Last year, more than 450 Amazon employees wrote to Jeff Bezos and other executives demanding they remove Palantir from Amazon Web Services (AWS). They also envisaged that Amazon should not be selling facial recognition software “Rekognition” to law enforcement since police departments and Immigration and Customs Enforcement (ICE) were using it without ethical oversight.

Amazon told its employees in clear terms that it would continue to sell the facial recognition software to law enforcement. “We feel really great and really strongly about the value that Amazon Rekognition is providing our customers of all sizes and all types of industries in law enforcement and out of law enforcement,” were the words Amazon Web Services CEO Andrew Jassy used at an all-hands meeting with his employees, according to The Verge.

A union that voiced employee unrest on issues of conscience or grievance would not be that easily swept aside. A system where higher management has the power to keep things unchanged in the face of concerns from its own employees, is deeply flawed. It shows they have the power to change things, but lack the will.

Maybe a union is an answer to such unchecked power. A recognised union would have access to the pain buttons that could urge a higher management to consider the demands made.

Why do tech companies fear unions?

A fortnight ago, Gimlet Media, a digital media company and podcast network, also announced a successful unionization drive organized under the Writers Guild of America East (WGAE). The 80-member union was born in the wake of Spotify’s $230 million acquisition of the media startup. The WGAE is also organizing unionization for Vox Media, Inc., an American digital media company.

Tech companies’ fear of unions is evident from the fact that in the cases of Gimlet and Kickstarter, higher management is resisting. Vox Media got the nod from its management after about a year’s hard work.

The senior management of Kickstarter reportedly resisted the push for a union. Senior Manager of Creator Initiatives Lindsay Howard, Senior Software Engineer Pritika Nilaratna, and Senior Design and Tech Editor Katheryn Thayer wrote in a memo that they “hope well-intentioned, good faith dialogue with executives and a specific list of issues from unsatisfied co-workers can get us to a better place […] before resorting to something as extreme as a union.”

Silicon Valley’s fear of unions peeks out from the word, ‘extreme’.

The management has demanded another vote to see how many favor a union, however, barring about 30 current members of the bargaining unit.

Why the Need for Unions?

“We care about preserving what’s great about Kickstarter and improving what isn’t.” A spokesperson for Kickstarter was quoted by The Verge, which incidentally, is a part of Vox Media.

A startup, or even a big organization is often a collective voice in favor of a product or idea. Many often join such an organization not just as a job, but because they believe in that idea or product. As the Gimlet organizing committee wrote in a statement published Wednesday:

“Our union is an expression of passion for what we do, and a proactive effort to work with management to shape the future of the company. It’s important for us to solidify the things that make Gimlet a great place to work, and to address whatever issues may arise.”

In the face of a changing political climate, knowledge workers and white-collar millennials might take it as their responsibility to define parameters in the form of collective action before unhealthy changes pose a threat.

Momentum in Pakistan is all about corporate innovation, tech to scale startups