News of the World to go behind a paywall next month 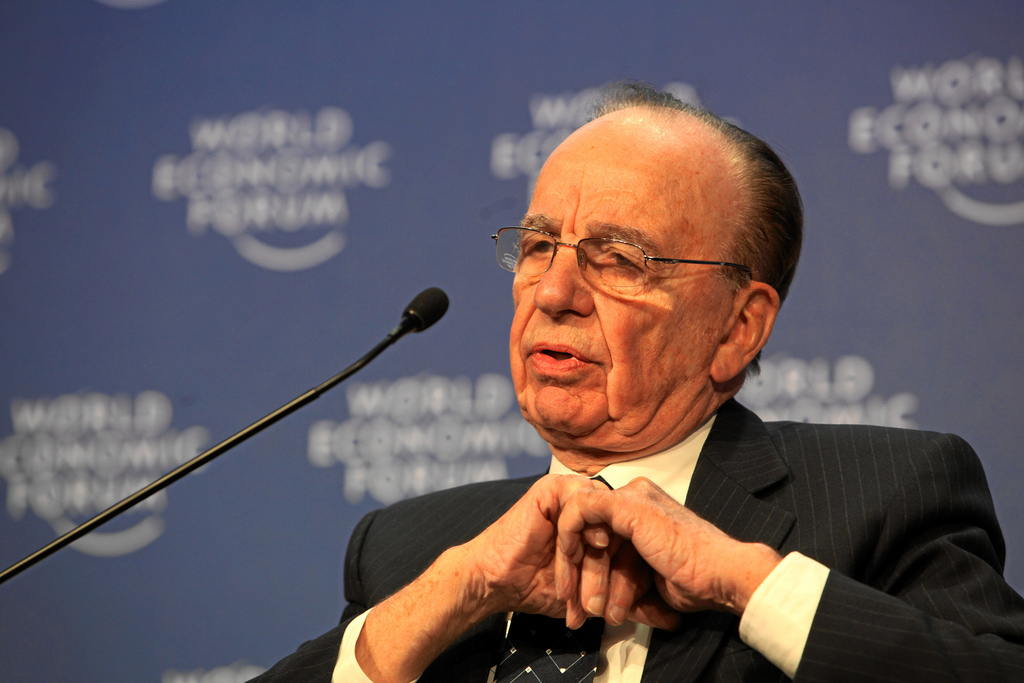 News International, a British newspaper publisher owned by Rupert Murdoch’s News Corporation, is to place a third title, The News of the World, behind an online paywall next month.

“The News of the World website will be the third of our titles to launch a paid-for digital proposition in under four months,” said Rebekah Brooks, chief executive of News International. The Times and Sunday Times were the first two titles by the publisher to assume this strategy.

Colin Myler, editor of the News of the World, has written an open message on their existing site saying: “In October, we’ll replace our existing site and launch a new paid-for site, which will bring you more exclusive news, showbiz and sports, plus unique videos and pictures”. The launch of this new paid-for site also coincides with the release of a dedicated iPad app for the tabloid newspaper.

Pricing of access to content is fairly similar to The Times and Sunday Times. The News of the World iPad app is subscription based at £1.19 each week. The web version will cost £1 for one day’s access and £1.99 for a four-week subscription. It is also likely that video content of exclusive stories will cost extra.

No subscription figures have yet been released by News International regarding the success of their paywall strategy to date, so it’s hard to determine whether this paid-for model is viable. Do you or would you pay for content online? Let us know in the comments.