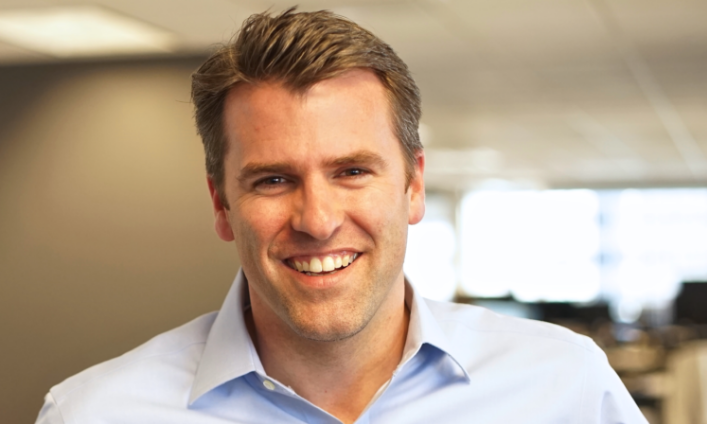 San Francisco-based startup Apollo.io is announcing this week that sales veteran Jim Benton is joining the company as CEO.

Benton was previously the co-founder of ClearSlide, which raised $89 million in funding prior to being acquired by Corel. He’s also had senior roles at Ticketmaster and Evite.

Apollo.io, meanwhile, was founded by Tim Zheng, Roy Chung and Ray Li. The company helps sales and marketing teams via its intelligent, data-first engagement platform, which combines a database of 200 million prospects with AI insights to help companies.

Benton said he was attracted to the company because, as he first told the founders through a cold-email, “What you’re doing is spot on, and I’d love to come by and introduce myself.”

“He has vast experience in building and scaling teams”

The hire looks like a smart move by Apollo.io, the fast-growing platform. According to Abhishek Sharma of Nexus Venture Partners, Apollo’s Series A lead investor, “He has vast experience in building and scaling teams, as well as a keen firsthand understanding of the pain points of sales professionals. Since we started working with Apollo, the business has quadrupled.”

The hire a culmination of a year of growth for Apollo.io, an alumni of Y Combinator. This past month Apollo received the ISO 27001 certification, one of the tech industry’s most recognized security standards.

According to TechCrunch, “Apollo.io helps customers connect their sales people with the right person at the right time.”

Most often this is via its platform, which includes a lead scoring and analytics tool, in addition to integration with CRMs such as Salesforce and Hubspot.

Said Benton, “When you combine a remarkable team with a magical product that solves a large and expensive GTM problem, you no doubt have the chance to become one of the next truly special Silicon Valley companies.”

“We know that Jim understands our vision for Apollo and we’re extremely excited to partner with him on this journey. We’re certain his enthusiasm, knowledge, and leadership will help steer Apollo towards an exciting future,” said Zheng, the company’s co-founder and COO.

Zheng earlier worked at Citadel Investment Group and Goldman Sachs prior to co-founding the startup.

Apollo.io, formerly known as ZenProspect, is based in San Francisco and is backed by Nexus Venture Partners and Y Combinator. 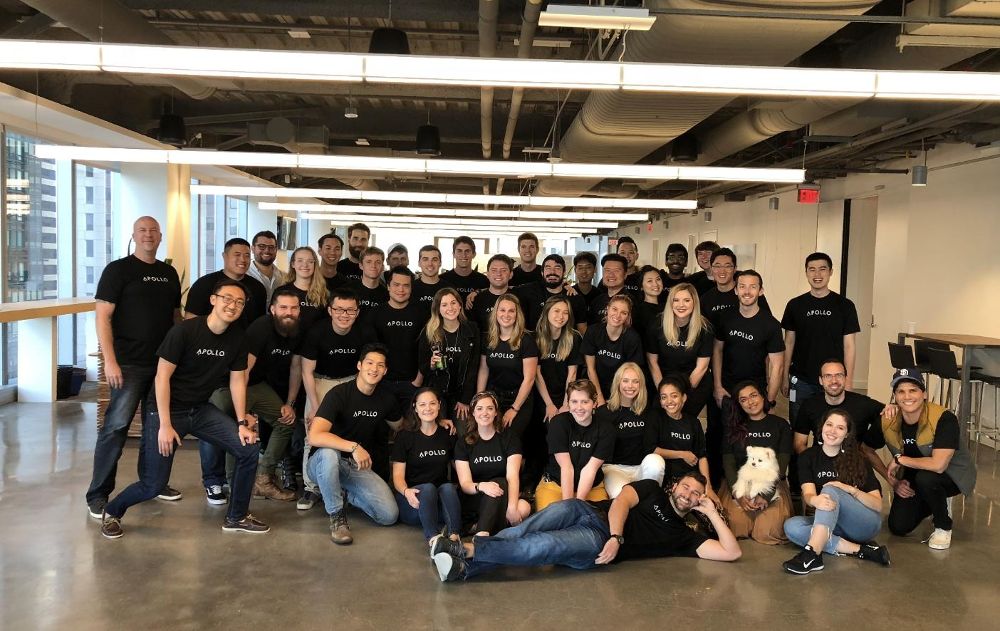