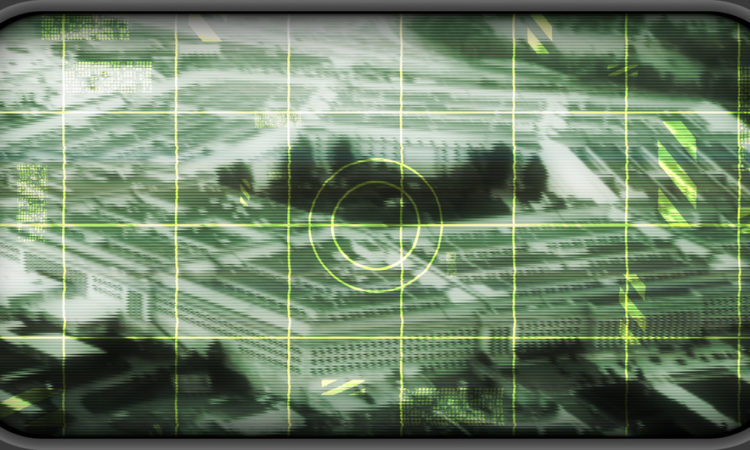 Oracle’s latest lawsuit against the Pentagon claiming conflict of interest in the JEDI cloud contract, is based on Amazon allegedly offering a former DoD official a job.

Looking at the Department of Defense’s (DoD) conflict of interest policy, Oracle looks to have a strong case on the surface.

According to the lawsuit, at least two Pentagon employees were allegedly offered jobs at Amazon.com Inc. while they were working on the $10 billion Joint Enterprise Defense Infrastructure (JEDI) cloud contract, calling into question a conflict of interest.

However, the storm is brewing around one employee in particular, Deap Ubhi.

According to The Intercept, Oracle alleges that during the time period of summer and fall of 2017, when Ubhi was involved in the preliminary research for the JEDI project, he was also dealing in a secret job negotiation with Amazon, which included “salary discussions, offers of signing bonuses, and lucrative stock options.”

The allegations also state that Ubhi did not give up his position at the JEDI program until weeks after accepting the job offer from Amazon.

Also, he continued to receive data about Amazon’s competitors and participate in meetings regarding technical requirements, in spite of government regulation prohibiting such conflicts of interest.

In January, the Pentagon said it stood by its initial finding of no conflict of interest in the matter.

However, a month later, the DoD revealed that it had obtained “new information” indicating potential of conflicts of interest in the competition.

The Department of Defense Employees’ Guide to the Standards of Conduct, released in 2019 states under Conflict of Interest, Criminal Rule:

“You may not do government work on a particular matter that will affect the financial interest of organizations with which you’re negotiating or have an arrangement for future employment, or any organization for which you serve as an employee, officer, director, trustee, or general partner.”

Under IMPARTIALITY IN PERFORMING OFFICIAL DUTIES, the rule states:

“Maintain your impartiality. Don’t participate in any particular DoD matter if the matter is likely to affect the financial interest of a member of your household, or a person with whom you have a ‘covered relationship’ is involved in the matter.”

“Someone with whom you have or seek to have a business relationship other than a routine consumer transaction”;

“An organization (other than a political party) in which you actively participate”;

“Someone with whom you had, within the last year, a close business relationship, such as partnership or employment”

The document also gives an example:

“A senior VP from Blatz Corp. recently resigned from Blatz to become a senior official in DoD. Shortly after his arrival, the official’s office is tasked to decide whether or not to renew Blatz’s contract with DoD. Because the senior official was employed by Blatz within the last year, he may not participate in the decision.”

Is Oracle a Sore Loser?

For years, private technology companies like Microsoft and Amazon have been working on building sensitive intelligence related tools for the government’s intelligence services.

Hence, it goes without saying that they would foresee the possibility of such scenarios. However, in the case of the JEDI contract, the stakes are as high as $10 billion.

Oracle lost the JEDI bid in April, along with IBM. That leaves Amazon Web Services and Microsoft as the remaining bidders for the highly coveted JEDI contract.

Although the Pentagon doesn’t expect to award the contract before July 19, Amazon has been considered the most likely frontrunner to receive the JEDI contract.

While some are calling Oracle sore losers for stirring up a hornet’s nest, if the allegations are proved right, what could be the consequences?