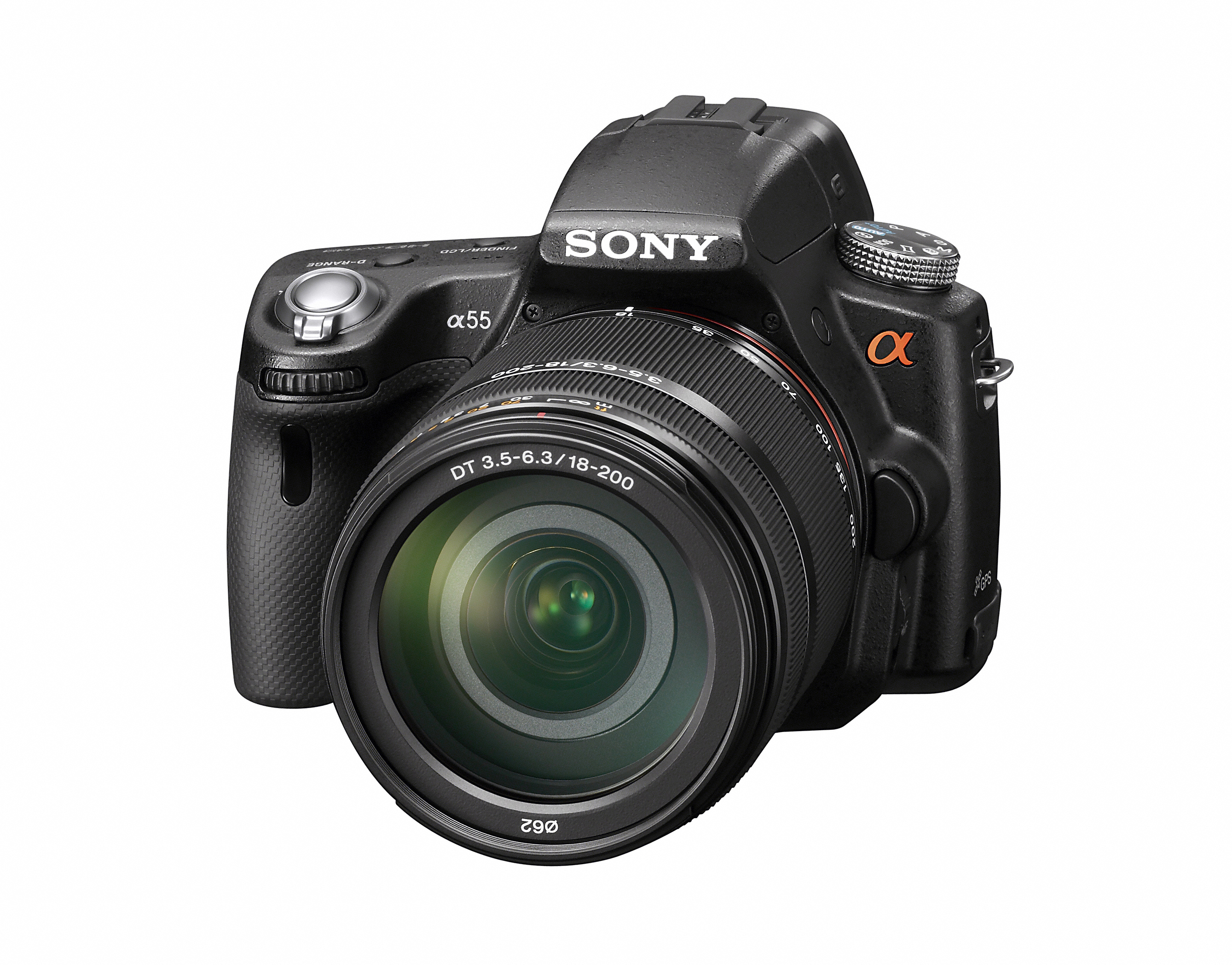 SanDisk, Sony and Nikon have announced that they are to join forces in the development of new high capacity CompactFlash memory cards for professional photographers.

The three companies propose to create specifications for ultra-high-speed CompactFlash cards allowing them to better manage and transfer HD video and image content.

The new ultra-high-speed cards will be capable of transferring over 500 megabytes of data per second, the current theoretical maximum transfer speed.  By contrast the current slate of high-end cards, released in November this year, can transfer less than half that with at only 167 MB/sec .

It is hoped this new format will standardise the CompactFlash format and will address limitations current memory cards have in handeling HD data images and videos.  The new standards will allow photographers to continuously burst shoot images as RAW data and transfer images to digital editing applications at greater speeds.

Speaking of the partnership, Sony says the new format “will enable exciting new possibilities in the professional imaging and video markets.”  The General Manager of Canon, Shigeto Kanda, said that these developments will not only improve DSLR technology but will also benefit a larger number of consumers,

“This ultra high-speed media format will enable further evolution of hardware and imaging applications, and widen the memory card options available to CompactFlash users such as professional photographers. This next generation format is expected to be widely adapted in various products, including those other than high-end DSLRs.”

The memory cards could hold as much as 2TB of data in a physical format that is the same size as modern cards.  No release data is available yet.