The role of cultural intelligence in business relations with China 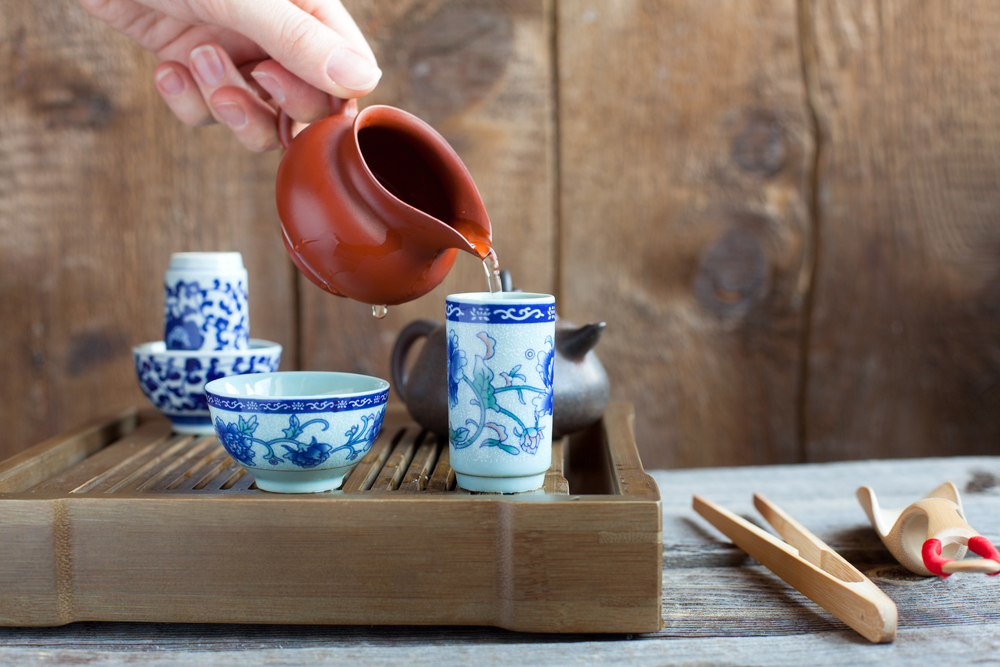 Cultural Intelligence (CQ) has become significant within a global business scenario, where people seek new exciting markets, but are often unprepared to negotiate with a different set of people.

US-China relations wax and wane, but businesses on both sides continue collaborating with each other.

In 2019, China accounted for 129 of Fortune Magazine’s list of the 500 biggest global companies by revenue, while the United States produced 121.

Still, “If a company operates in China, it will be required to provide the country’s intelligence and law enforcement authorities unfettered digital access,” and, “Chinese government hackers have engaged in a prolonged campaign in recent years to build a massive database on American citizens for intelligence and counter-intelligence purposes,” according to testimonies given in the US Senate on Tuesday.

Having a go-between consulting company that’s based in the US where the data doesn’t go directly to the Communist regime is what one entrepreneur has created to facilitate US-China business relations.

What mantra would work for an American to smoothly walk into a Chinese market and sell their product and vice versa? 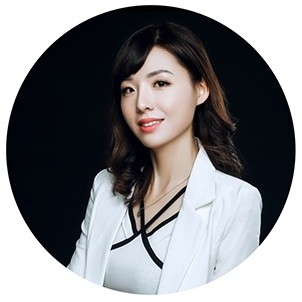 “Cultural intelligence is an essential skill for people to navigate all kinds of complexity in the 21st century, especially right now in 2019”

Cultural intelligence is the answer, says Yingying Li, the Founder of San Francisco-based Yingfluence, a next-gen management consulting platform that applies diverse thinking to train and transform the way professionals connect and lead their brands cross-culturally.

“I truly believe that we are in a very interesting moment. Many organizations and even individuals should really think about how we can navigate between different cultures,” she said in a chat with The Sociable.

Li was a speaker at the Horasis China Meeting in Las Vegas, where she shared her ideas on how companies and organizations can cultivate future cross-cultural leaders, with a focus on US-China relations.

So what’s the role of CQ in an organization today?

Being culturally intelligent is a talent.

“We used to think of IQ and EQ as the most important index for business leaders, but when we engage with different cultures and people from different backgrounds, we really need CQ,” says Li.

“Even in a business setting, when we go into a multicultural team meeting, it’s almost impossible not to think, ‘I’m right, you’re wrong.’ But what if you get practice, what if you get preparation before you conduct this kind of activities cross culturally?”

With so much globalization, more cultures interact with each other, bringing many challenges, as organizations reach out to unknown markets with pre-conceived notions.

“Right now, everything’s so much connected because of digitalization and globalization. However, there are a lot more challenges when we are interacting with people who are different from us. Brands have huge difficulties in entering a different market and then keeping their momentum,” she says.

“CQ is an essential skill for people to navigate all kinds of complexity in the 21st century, especially right now in 2019,” she says.

To put that into context, Li gave some numbers. 90% of leading executives from 68 countries think or regard the issue of cross-cultural leadership as a top management challenge. 70% of international ventures fail because of lack of understanding of different cultures.

“It’s not just about the surface, it’s truly about the ability and talent of understanding the deep evolving side of cultures. It takes a new level of leadership to cultivate this particular talent,” she says.

China and the Rest of the World

Li’s company is trying to bridge the gap between China and the rest of the world. For this, Yingfluence has been collaborating on programs in Beijing and different cities in China by helping international organizations and brands to strategically build cross-cultural programs.

“This will help to not just share their thought leadership with the Chinese market and consumers, but also, we can really use this as an education program in helping Chinese people to be more connected, helping them to embrace the different cultures and help them go global,” she says.

Yingfluence engages with multiple groups in China not just at the business, executive, and entrepreneurial level, but also looks to young Chinese millennials who are would-be entrepreneurs.

“Young professionals are the future for the Chinese market and Chinese business. If only we could help more young people,” she says.

As such, Li’s work also involves mentoring and advising several startups who are interested in going global.

“We want to send them a message to really connect with different stakeholders around the world,” she adds.

Keeping these factors in mind and realizing that there’s a huge opportunity for people, Li is also working actively on a podcast called How China Works, which discusses how the world can come to China and how the Chinese are ready to go global.

Yingfluence provides coaching for strategic partnerships between multicultural communities, such as the US and China as well as Belt Road initiative companies and countries. The company won the AACYF (All America Chinese Youth Federation) under 30 award for 2018.

While doing cross-cultural projects between countries, they have also been helping international brands to enter China, because they believe that before engaging in business in a different cultural setting requires preparation.

“Even in a business setting, when we go into a multicultural team meeting, it’s almost impossible not to think, ‘I’m right, you’re wrong.’ But what if you get practice, what if you get preparation before you conduct this kind of activities cross culturally?” she asks.

The company has developed several cross-cultural thought leaders on their platforms, whom they call Yingfluencers. Yingfluencers are characterized as cross-cultural leaders who are smart, but empathetic, as well as talented, resourceful, and generally bilingual or multilingual.

They are great cross-cultural communicators, who have a desire to bridge the cultural gaps between different markets and countries.

“We basically want to establish this global cultural broker system. We help companies, individuals, and organizations, in a larger aspect, even countries to build their brand. For this, we have content and community along with groups of excellent cross-culture talent support,” she explains.

After establishing her firm in San Francisco in 2017, Li, who is a polyglot, mostly commutes between there and Beijing. This means she constantly shifts between two cultures, American and Chinese.

She comes from the Henan province in central China, where she grew up with traditional cultural values influenced by Confucianism, Taoism, and Buddhism. As part of a program called the International Cross-Cultural Communication, she got opportunities to connect with different people.

“We used to think of IQ and EQ as the most important index for business leaders, but when we engage with different cultures and people from different backgrounds, we really need CQ”

She has also worked in Brazil, India, Turkey, and Israel, before eventually moving to the US. Her personal experiences have helped her learn how to connect with people of different cultures.

“Globalization is shifting in a very interesting way. I was given the opportunity to witness this. I really want more people to join me, so we work toward this goal in collaboration and help build bridges and help the world become more connected, prosperous, and peaceful.”

As businesses span countries and continents, multicultural partnerships are the way to success. More and more companies are looking to set up shop in new unfamiliar markets.

A little bit of CQ could go a long way in such a set up.