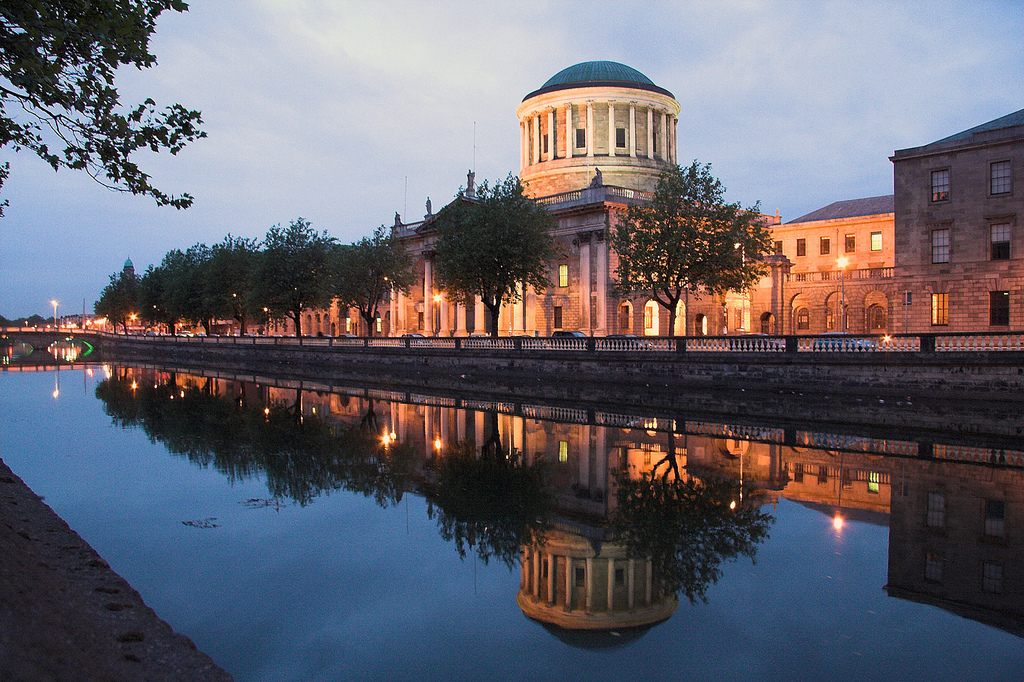 UPC has won a legal action taken in the High Court in Dublin today by the ‘big four’ record labels over music piracy on its network.

UPC, one of Ireland’s largest internet service providers, defeated Warner Music, Universal Music, Sony BMG, and EMI Records, with the High Court deciding that a proposed “three strikes and you’re out” rule could not be enforced under current Irish law.

Mr. Justice Peter Charleton admitted that he believed the record labels were being effected by internet piracy: “This not only undermines their business but ruins the ability of a generation of creative people in Ireland, and elsewhere, to establish a viable living. It is destructive of an important native industry”.

However, the judge also said that Ireland’s current legislation did not comply with European law, therefore the “three strikes and you’re out” protocol could not be applied.

In a statement from UPC, the company iterated that it would co-operate with rights holders to combat copyright infringements, but noted that they were not liable for content transmitted through their network.

“UPC has repeatedly stressed that it does not condone piracy and has always taken a strong stance against illegal activity on its network. It takes all steps required by the law to combat specific infringements which are brought to its attention and will continue to co-operate with rights holders where they have obtained the necessary court orders for alleged copyright infringements.

“Our whole premise and defence focused on the mere conduit principal which provides that an internet service provider cannot be held liable for content transmitted across its network and today’s decision supports the principal that ISPs are not liable for the actions of internet subscribers.”

The Irish Recorded Music Association director general, Dick Doyle, stated that his office would pressure the Government to reform current law in favour of record labels and their ensuing legal proceedings.

“The High Court has acknowledged that Irish artists, composers and recording companies are sustaining huge losses and internet providers are profiting from the wholesale theft of music.

“The judge made it very clear that an injunction would be morally justified but that the Irish legislature had failed in its obligation to confer on the courts the right to grant such injunctions, unlike other EU states.

“We will now look to the Irish Government to fully vindicate the constitutional rights of copyright holders and we reserve the right to seek compensation for the past and continuing losses from the State.”

It will be interesting to see what ramifications today’s decision may have on last year’s out-of-court settlement between Eircom, Ireland’s largest ISP, and the ‘big four’ record labels, where Eircom agreed to adhere to the “three strikes” policy. Controversially Eircom also agreed to block access to the Pirate Bay, one of the world’s largest file sharing websites, on its network.