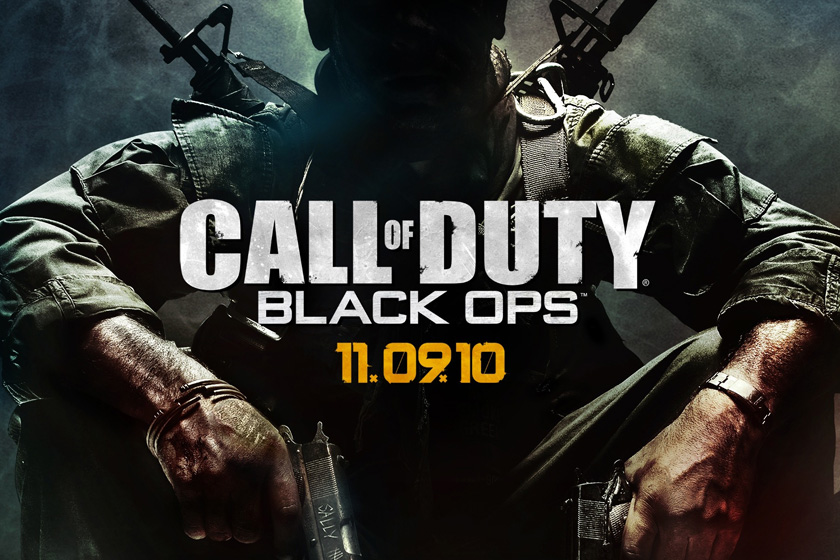 According to GameStop’s senior vice president of merchandising Bob McKenzie, Call of Duty: Black Ops is outperforming its predecessor Call of Duty: Modern Warfare 2 in pre-order sales, although no exact figure has been quoted.

Last year’s franchise release Modern Warfare 2 broke opening day sales records with 4.7 million units sold, and since then has went on to sell around 20 million units, becoming the best selling game of all time.

In a recent Call of Duty press release GameStop’s Bob McKensie stated: “GameStop is tracking to all-time, record reservations on Call of Duty: Black Ops. We are ahead of where we were with Call of Duty: Modern Warfare 2 last year, which previously set the industry standard.”

If Black Ops were to become an even bigger success that Modern Warfare 2 this would be a notably achievement, especially since Call of Duty creators Activision fired last years hugely successful developers Infinity Ward, in favour of Treyarch.

Call of Duty: Black Ops goes on sale worldwide on November 9th, 2010. Let us know your thoughts in the comments.