Will Twitter choose Dublin as its new European headquarters? 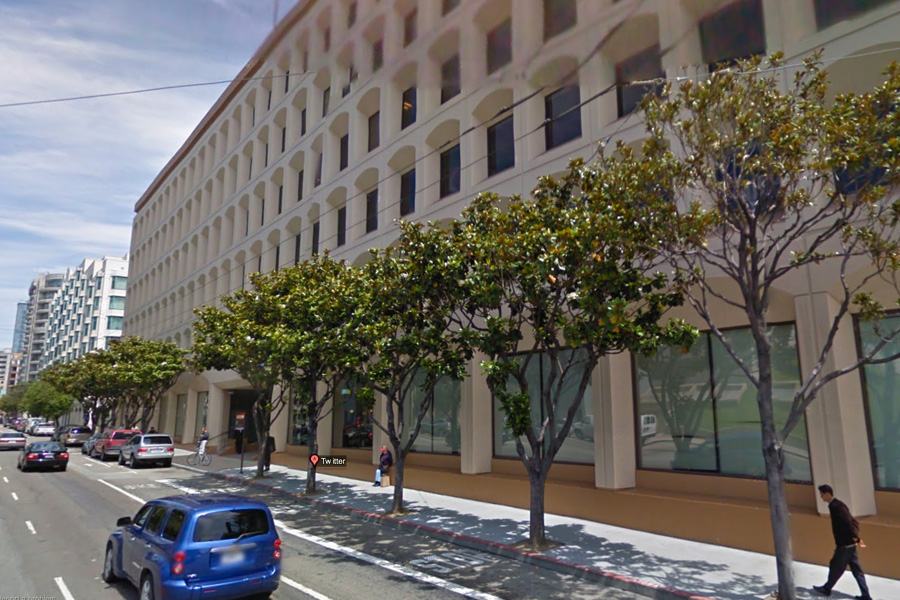 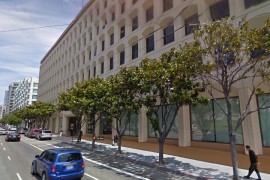 Twitter is seeking to establish its European headquarters in 2011, with Dublin and London both at the forefront contending for the potential arrival. According to a recent Forbes article by Parmy Olson, Twitter will favour settling in Dublin rather than London, and here’s why.

Despite London playing trump by calling on the services of UK Prime Minister David Cameron and London Mayor Boris Johnson to help charm Twitter, Olson still believes that Dublin has a competitive advantage. The main reason for this is Ireland’s 12.5% corporation tax, 15.5% lower than the UK’s.

“The reason is little to do with cheap rent and authentic pints of Guinness, partly because there is already a buzzing community of people working for tech giants like Google, Facebook and Apple, and mostly to do with the breathtakingly-low rate of corporation tax (12.5%) the lowest in the Eurozone. Britain’s corporate tax rate is 28%.”

Dublin also a thriving mini Silicon Valley in existence with Google, Facebook, and eBay to name a few already long established. Olson quotes Barry Maloney, a partner at venture capitalist firm Balderton Capital, as stating that the resulting culture created from these big companies has acted as a training ground for budding entrepreneurs and has helped increase the local skill set. This new skill set has the capability to research and engineer, and are “not all friendly customer-service people with headsets”.

“There’s no shortage of tech skills in Ireland. We don’t hear of companies saying that there is.”

Seeing Twitter become neighbours with the likes of Google and Facebook here in Ireland will benefit our economy greatly and will help entice further direct foreign investment. Twitter’s decision is expected to be announced by the Industrial Development Authority Ireland (IDA) early this year.