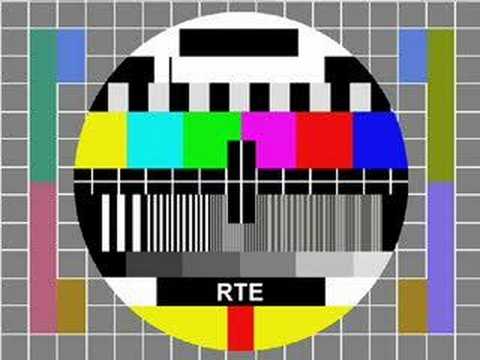 Some retailers are misleading consumers by selling Digital Terrestrial Television (DTT) equipment ‘approved’ for the Irish market, according to RTÉ NL.

RTÉ NL, RTÉ’s transmission division, is urging consumers to hold off purchasing new digital TV equipment until the launch of a DTT information campaign in the next year.

The DTT system will allow viewers to receive high quality digital TV without a subscription – however they will need to purchase a set-top box capable of decoding digital signals.  The DTT system will replace the current analogue service which is due to be shut down by 2012.

“Consumers need to be absolutely careful when buying DTT equipment.  Some retailers are selling equipment that they say is ready for the Irish DTT system but it is difficult to see how they can say that as no DTT equipment has been approved for sale here.” RTÉ NL said.

Most DTT equipment, including Freeview set-top boxes, that have been on sale in the Republic since 2002 will not be compatible with the Irish DTT service which will use mpg4 encoding to that in the UK which uses mpg2.

As part of the information campaign equipment compatible with the Irish system will carry an Irish DTT approved logo, similar to the ‘Digital Tick’ used by the UK’s Freeview service.

RTÉ is currently testing DTT in the Dublin region.