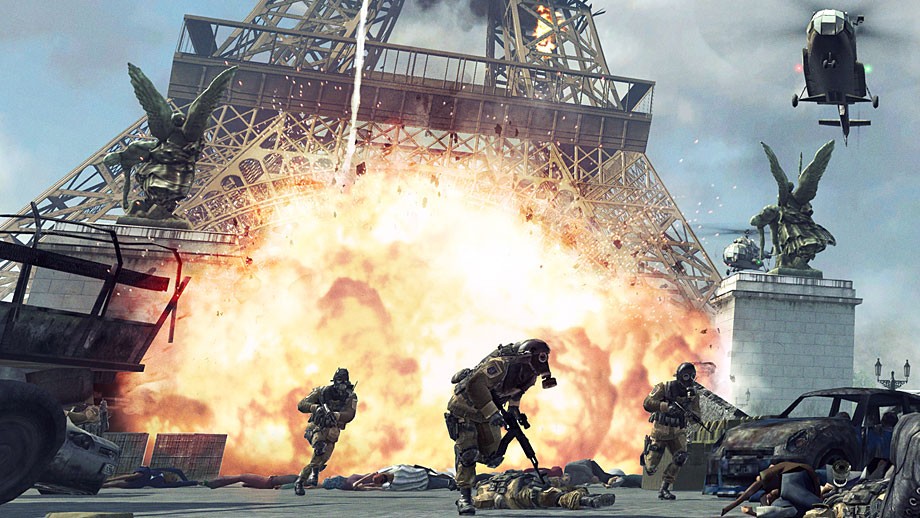 At its fourth quarter earnings call today, Activision has confirmed, unsurprisingly, that a new Call of Duty game will be released later this year – the ninth such title, excluding spin-offs and compilations, in the most successful game series of all time.

No details of the next release have been revealed. Some speculate it may be known as Black Ops 2 but a new title would seem more likely.

Titles in the Call of Duty series are played by 40 million unique gamers every month, with half of these playing Modern Warfare 3 alone.

Call of Duty Elite provides both a free and a subscription-based service. Around 21% of Elite’s subscribers pay up to $49.99 per year to avail of the latest downloadable game content. This sort of post game-release income helped Activision earn an extra $1.6 billion in 2011, and represented 34% of their overall profits for the year.