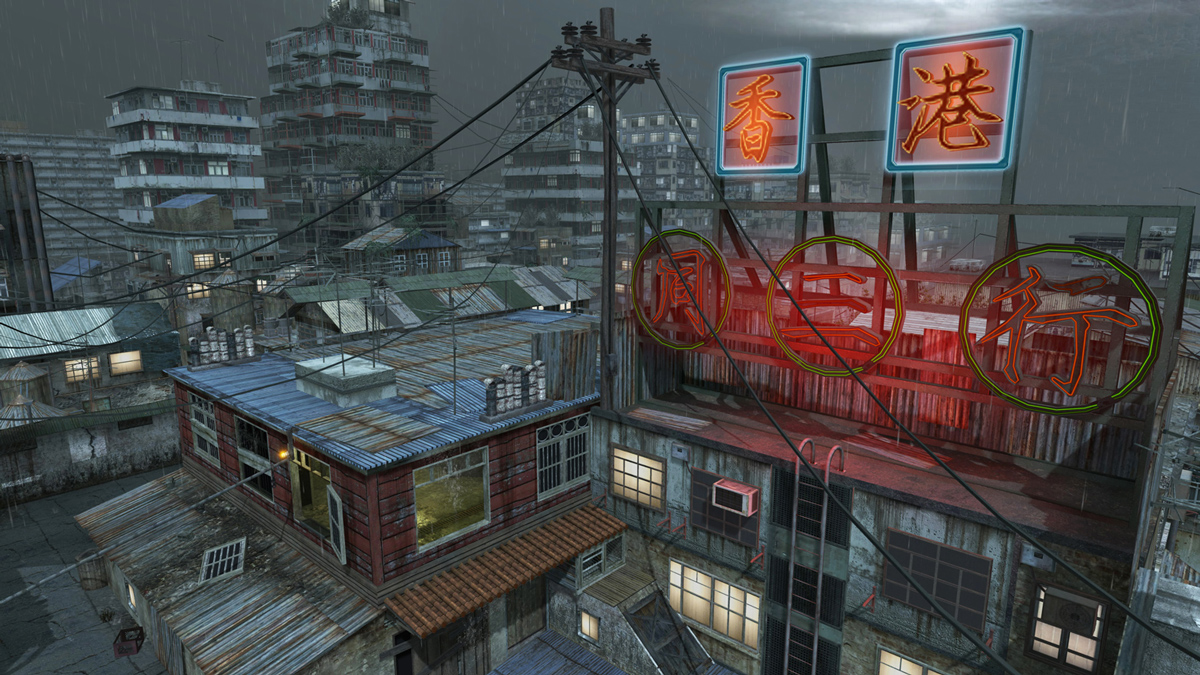 The first PS3 DLC map pack for Call of Duty: Black Ops will be available to download this March 3. The map pack, known as First Strike, will contain five new maps in total; four multi-player maps titled the Berlin Wall, Discovery, Kowloon, and Stadium, and one zombie map Ascension.

Xbox gamers have had the DLC since February 1, possibly because Call of Duty was reportedly first developed for the Xbox, then ported from there to other consoles like the PS3. 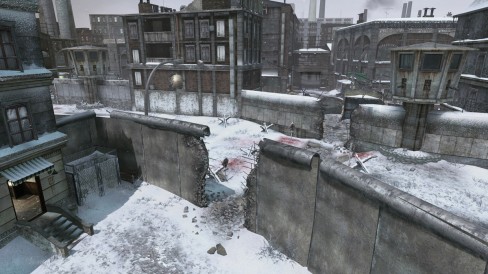 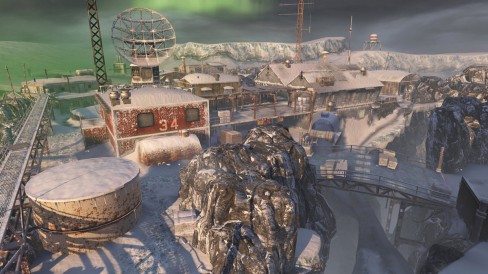 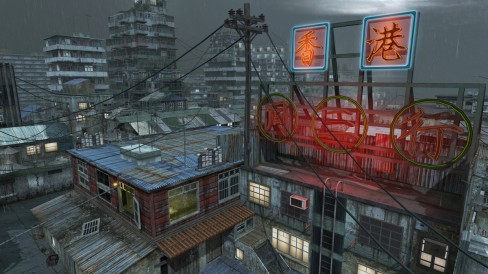 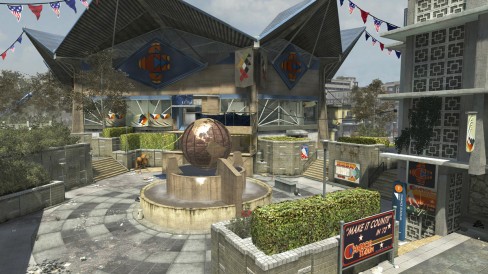 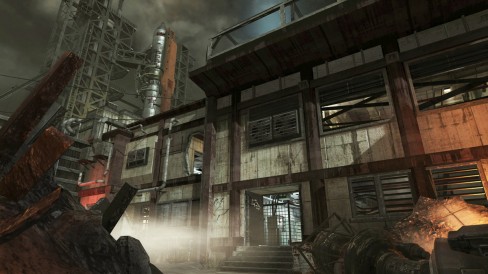 Mark Lamia, studio head at the game’s developer Treyarch, said of the release,

“We are thrilled to be able to provide the Black Ops community with exciting new gameplay that will extend their multiplayer and Zombies experiences.   The team has given it their all, as we crafted the maps in “First Strike” while taking into account our community to make sure that this content delivers compelling and unique experiences that will appeal to all different play styles.”

The map pack is believed to cost €15 here in Ireland. One thing that the DLC cannot do however is solve the ongoing PS3 connectivity issues that I can confirm still exist, even after last month’s game patch.