Sony PlayStation 3 owners are experiencing a prolonged PlayStation Network (PSN) outage that has more persisted for more than twenty-four hours in multiple regions, including Europe, Australia, New Zealand, the United States, and the United Arab Emirates. The outage, which is affecting more than 70 million PS3 and PSP owners, may persist until tomorrow, a update on the European PlayStation blog reveals.

The PlayStation Network is an integral part of Sony’s PS3 experience and allows PS3 gamers to access movies and other media through their consoles, and play games remotely with other PS3 users like the hugely successful Call of Duty franchise and SOCOM: Special Forces released earlier today.

“We’re aware certain functions of PlayStation Network are down. We will report back here as soon as we can with more information.”

Shortly afterward another update was posted on the PlayStation EU blog which rather dubiously has since been removed. The post referenced the “possibility of targeted behaviour by an outside party” suggesting that a co-ordinated and targeted attack on the PSN may have taken place. As with other recent online attacks directed at Sony over the past month, this alleged instance may have been a DDoS attack, or distributed denial-of-service, where a network is deliberately saturated with load requests, eventually bringing the service to a halt and rendering it useless. The deleted message on the PlayStation EU blog read,

“As you are no doubt aware, the current emergency outage is continuing this afternoon and all Sony Online Network services remain unavailable. Our support teams are investigating the cause of the problem, including the possibility of targeted behaviour by an outside party. If the reported Network problems are indeed caused by such acts, we would like to once again thank our customers who have borne the brunt of the attack through interrupted service.”

The most recent official blog update by Sony posted on Thursday evening provides no further clarification regarding the cause of the outage. Worryingly, the post suggest “a full day or two” before normal service may resume, suggesting that the problem may persist until some time tomorrow, and possibly perpetuating an overall downtime of three days or more.

Sony aren’t the only ones experiencing server woes. Amazon experienced an large scale, global outage of its web services yesterday that are slowly resuming today. It’s unclear if the two outages are related. Meanwhile, a tweet from Sony in the last few hours reads, 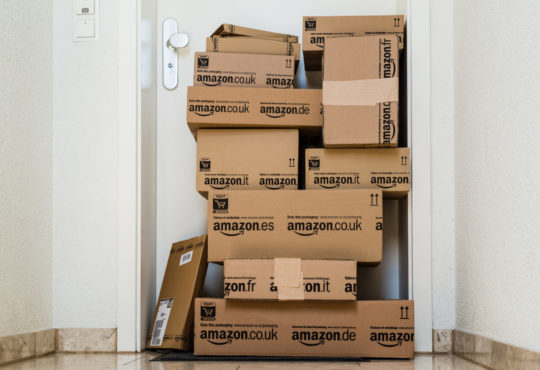 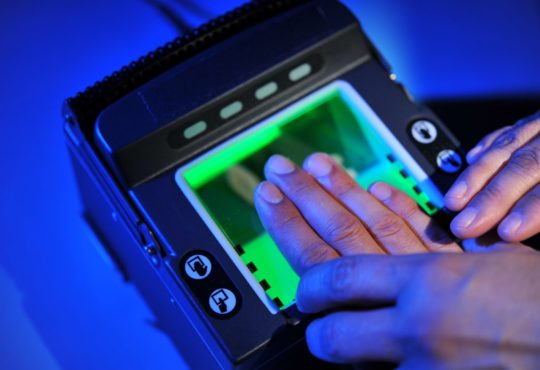