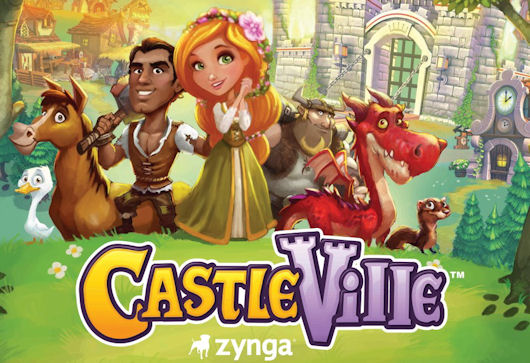 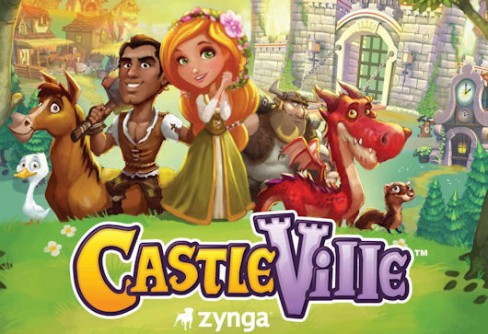 Zynga's newest edition CastleVille is already the fastest-growing game on Facebook, ever

Zynga is the single most-popular social games developer on Facebook, featuring 10 times on Facebook’s list of the top 25 games by daily active users in November 2011.

Around half of all top 25 games experienced a drop in daily active users when compared to the previous month’s statistics, with The Sims Social falling fastest. The fastest-climbing newcomer was Zynga’s CastleVille, coming in at number two and making it the fastest-growing game of all time on Facebook.

Turning to monthly active users, Zynga once again features prominently. The Sims Social and Zynga’s Mafia Wars 2 both suffered large loses, while small gains were experienced by the majority of others.