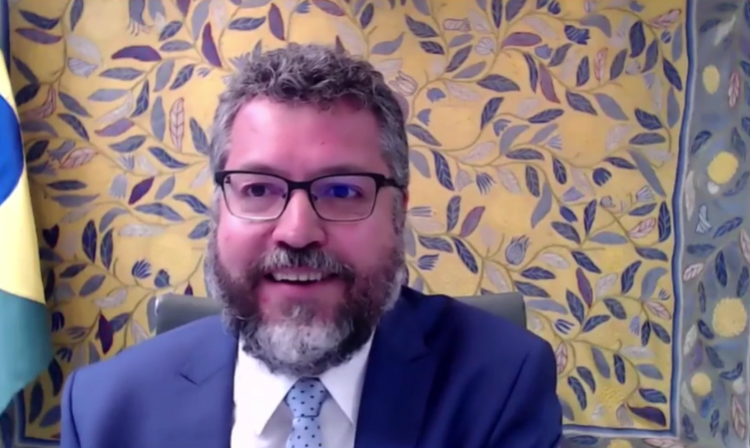 Brazil’s Minister of Foreign Affairs Ernesto Araujo says he’s not a fan of the great reset, telling World Economic Forum (WEF) President Børge Brende that freedom and democracy are missing on the agenda.

“I’m not a great fan of the concept of the great reset. We don’t have anything against what’s in it […] but what’s not there — the concept of freedom and democracy” — Ernesto Araujo

Speaking at Davos Week on Friday, Araujo told the WEF president that Brazil didn’t have anything against what was in the great reset, but rather what was omitted.

“You know, Børge, I’m not a great fan of the concept of the great reset. And why is that? We don’t have anything against what’s in it, which is sustainable development, equality, everything, but the question of what’s not there, and that’s basically the concept of freedom and democracy,” said the Brazilian foreign minister.

During his brief time on the ‘Resetting Geopolitics’ panel, Araujo also highlighted that there were many challenges facing democracies around the world, particularly the rise of techno-totalitarianism by the likes of Chinese Communist Party.

“New technologies can be great for democracy, but they can also provide the means for total control of societies, and we don’t want those” — Ernesto Araujo

“Around the world we also see challenges to democracy. In that case, what we see as a challenge is the emergence of techno-totalitarianism, which is not a question of the US against China, or China against the US, it’s a question of different models of society that are emerging with the new technologies,” said Araujo.

“New technologies can be great for democracy, but they can also provide the means for total control of societies, and we don’t want those.

“And big tech companies can work for freedom, but they can also be instruments for totalitarian control. And that’s the challenge we would like to address together with the US and all other democratic partners,” he added.

“Whoever controls public discourse has tremendous power, and we cannot leave that in the hands of actors […] that are not committed to freedom” — Ernesto Araujo

“Whoever controls public discourse has tremendous power, and we cannot leave that in the hands of actors — and I’m not talking about specific countries or specific companies — but actors that are not committed to freedom.”

“We want economic efficiency, sustainable development inside a framework of freedom and democracy, and we have to work worldwide for that goal,” he added.

Araujo’s critiques of the great reset agenda on Friday echo those he gave two months earlier when he spoke before a special COVID-19 session of the United Nations on December 3, 2020.

“Those who dislike freedom always try to benefit from moments of crisis to preach the curtailing of freedom. Let’s not fall for that trap,” he warned.

“Totalitarian social control is not the remedy for any crisis. Let’s not make democracy and freedom one more victim of COVID-19.”

The following day, Brazil’s Minister of Foreign Affairs clarified that he was speaking to the UN about the great reset when he said, “No to the ‘Great Reset,'” in a tweet:

The pandemic must not lead to totalitarian social control or the abrogation of fundamental freedoms. Freedom is foundational to the UN and essential to human dignity.

No to the “Great Reset”

At the beginning of January, former US politician Ron Paul also rebuked the great reset agenda shortly before he was temporarily restricted from Facebook.

Paul warned that the great reset was about “about expanding government power and suppressing liberty worldwide.”

“It will also mandate that people receive digital certificates in order to travel and even technology implanted in their bodies to monitor them,” he added.

After many years of planning, the great reset agenda was officially launched by the WEF in June, 2020 as a top-down technocratic initiative “to revamp all aspects of our societies and economies.”

More coverage on the great reset below: 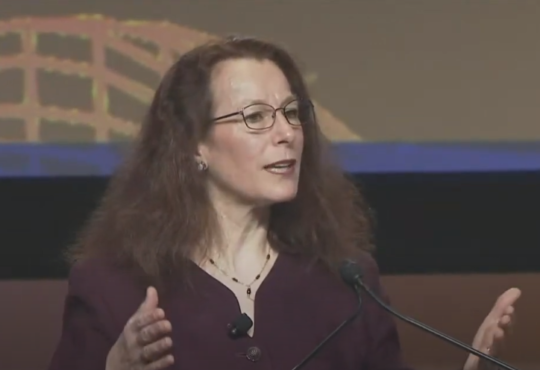