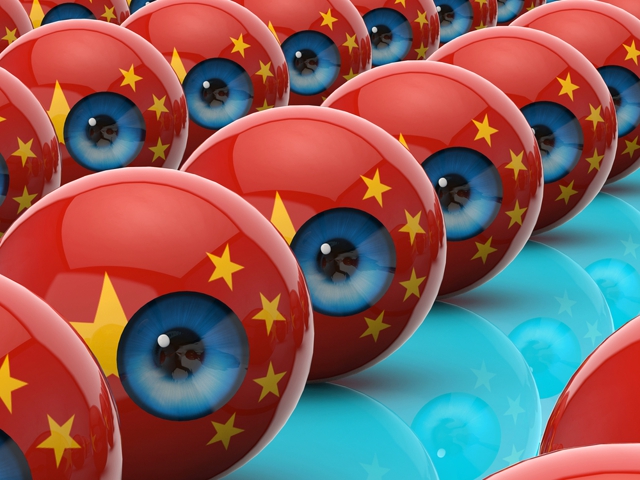 The Chinese Communist Party (CCP) is developing a Central Bank Digital Currency (CBDC) that will allow the government to surveil, coerce, and control its citizens’ behavior as part of its larger social credit system.

The Center for a New American Security (CNAS) published a report last week detailing China’s ambitions for an authoritarian Digital Currency / Electronic Payment (DCEP) system in which the State aims to process and support over 300,000 financial transactions per second, with the data feeding the Communist Party’s social credit system in real-time.

Under China’s nascent social credit system, citizens are given a credit score based on their online and offline behavior. It’s a system that rewards “good” behavior like spending time with the elderly while punishing “bad” behavior like protesting the government or spending too much time playing videogames.

When “trust” is broken in one area, restrictions are placed everywhere — meaning citizens who commit even minor infractions can be blacklisted from traveling, going to restaurants, renting a home, or even having insurance. This has happened to over 30 million citizens, according to Chinese State-run media.

With the new big data-backed Central Bank Digital Currency and Electronic Payments system, the Chinese Communist Party will have one more authoritarian tool at its disposal for monitoring and controlling citizen behavior.

According to the CNAS report, “This digital currency push is a major step in expanding the party’s digital authoritarianism, adding real-time financial data into the CCP’s strategy for technology-driven governance.”

The system, which will not utilize blockchain technology, will likely “be a boon for CCP surveillance in the economy and for government interference in the lives of Chinese citizens.”

But it’s not just the financial transactions that the CCP is interested in — it’s about combining that financial data with data collected from the Internet of Things, smart homes, CCTV footage, and of course mobile phone usage, including citizens’ geolocation and browsing histories.

According to CNAS, “The system will also enable the CCP to exercise greater control over private transactions, as well as to wield punitive power over Chinese citizens in tandem with the social credit system.”

“In addition to basic information about users and transactions, it is possible that various metadata associated with users’ movements and devices could also be infused with such big data,” the CNAS reports states, adding, “The PBOC [People’s Bank of China] will become a possessor of a significant data trove to combine with its tools for censuring and surveilling individuals.”

And as the registrar and verifier of the digital currency, the PBOC “will likely be able to cut off access to DCEP funds in order to punish or coerce any user.” 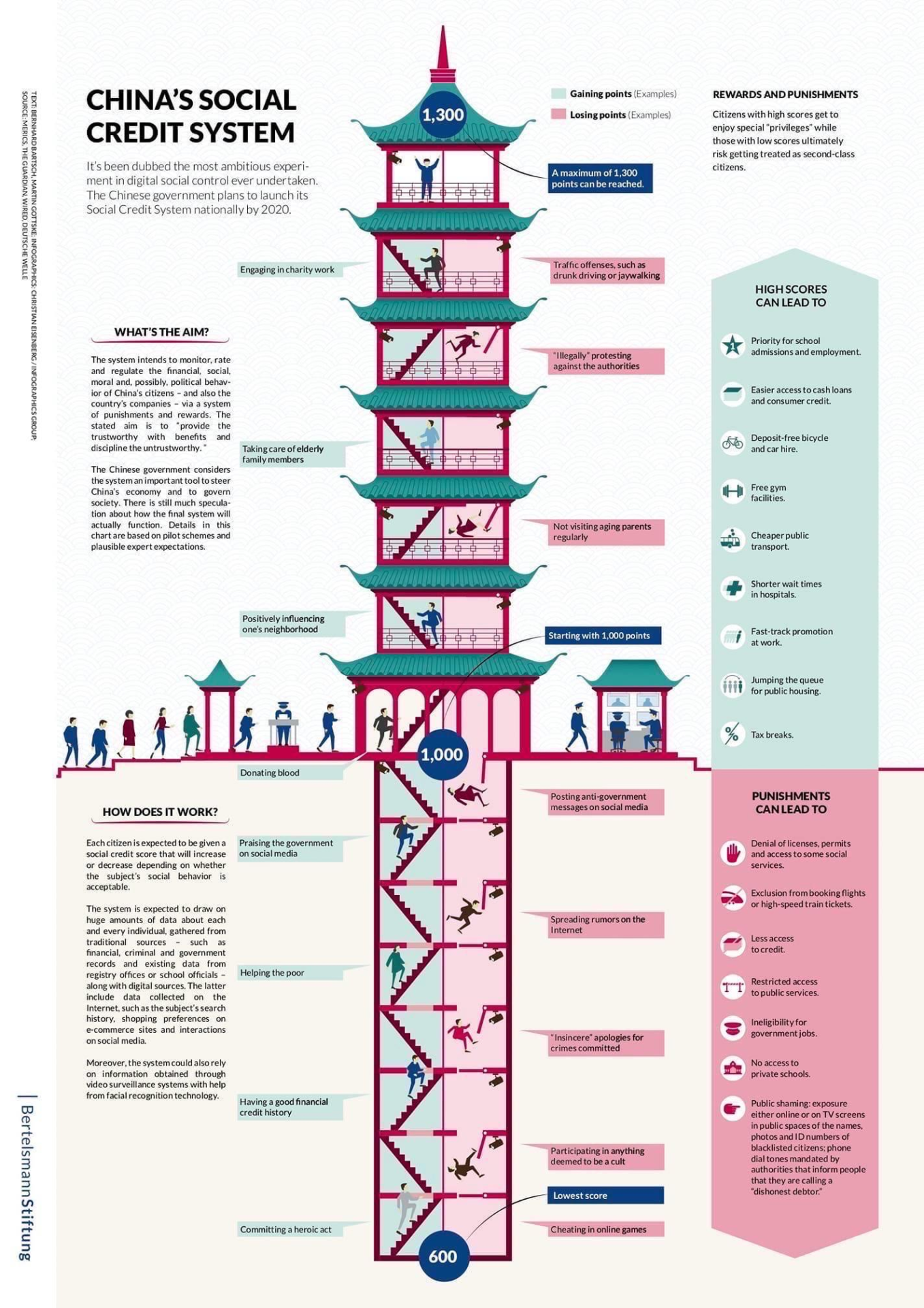 Altogether, the financial data collected “will give the CCP unparalleled insight into the Chinese peoples’ personal finances and significant levers to carry out punitive State action.”

While the authoritarian use of financial data for a system of social crediting is quickly becoming a dystopian reality in China, analysts at CNAS warn that China will look to export the technocratic practice abroad.

“As Beijing attempts to export DCEP and its related technology, all while many nations are exploring CBDCs, the Chinese government may gain powerful influence in the development of the future global financial system,” the authors warned.

And in order to counter the CCP’s foreign influence, the United States “must adapt to the quickly changing payments space, understand the geopolitical implications of this technology, influence its development, counter the DCEP’s threats to political and economic liberty, and ensure that financial technology innovation does not further China’s digital authoritarianism.”

The 30-page CNAS report goes into great detail about the geopolitical implications of China’s digital currency ambitions and other details that are not presented in this article.

You can check out the full report here.

Bitcoin FOMO: How our psychology drives the price of Bitcoin (podcast)