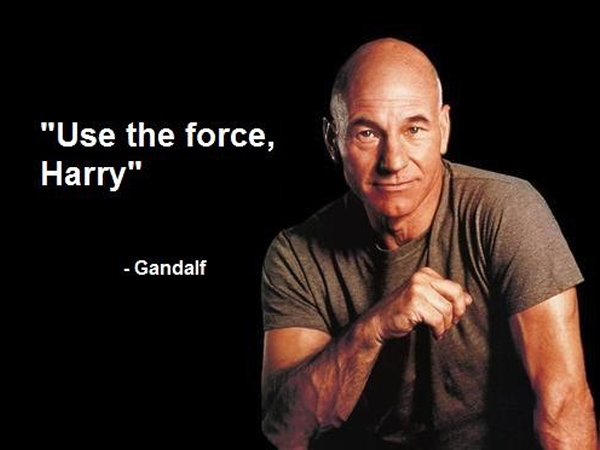 For too long Star Wars and Star Trek fans have been divided, but now these old enemies must work together to defend sci-fi from the phantom menace that is Twilight. 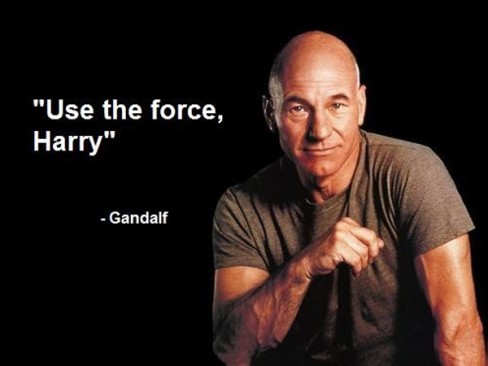 Or at least that’s what George Takei wants.

Star Trek’s Sulu has taken to YouTube to rally Roddenberry’s and Lucas’s legions against their common enemy and end the bitter civil war that has raged between them.  And more precisely to end the war of words between William Shatner and Carrie Fisher.

Takei’s rousing message to the nation of sci-fi says,

“What’s needed now more than ever is star peace, because there is an ominous mutual threat to all science fiction, it’s called Twilight.  And it’s really, really, bad.  Gone is any sense of heroism, camaraderie, or epic battle; in its place we have vampires that sparkle, moan, and go to high school…sci-fi fans be warned there are no great stories, characters, or profound life lessons to be had in Twilight.  Nooo, in Twilight the only message that rings thought loud and clear is, ‘does my boyfriend like me?’

Let us band together to combat this mutual threat. On my part I have written to some friends hoping they could help us rid the world of this vampire menace.

The galactic-sized civil war between Shatner and Fisher broke out only a few months ago.  In September The Shat went on YouTube and, to put it mildly, tore George Lucas’s franchise a new one.

Carrie Fisher, who can hold her own against monstrous adversaries, responded in November saying that Star Trek is “not in the same league” as Star Wars.

Shatner couldn’t resist having the last word and two weeks ago posted this video complaining about Star Wars’ plot developments.

Neither Buffy nor Blade have yet responded to Takei’s plea.  It also remains to be seen how Twilight fans will respond to this declaration of war.