HomeMemeTimelapse Video: What does the Earth look like from the International Space Station?
Meme

Timelapse Video: What does the Earth look like from the International Space Station? 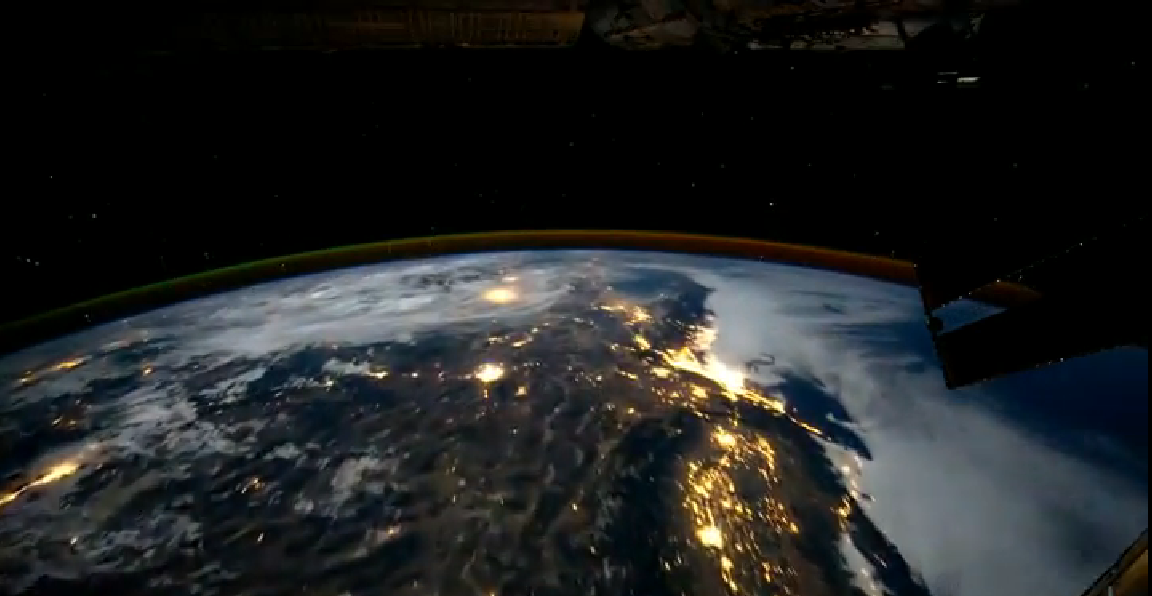 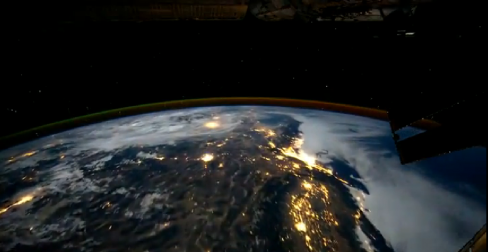 Taking just over a minute to travel from North America to Antarctica this amazing time-lapse video gives a rare view of what astronauts on the International Space Station see of Earth.

The video was created by science blogger James Drake who posted on his Infinity Imagined site where he posts some amazing images of the Earth and space. Drake describes the video;

“A time-lapse taken from the front of the International Space Station as it orbits our planet at night. This movie begins over the Pacific Ocean and continues over North and South America before entering daylight near Antarctica. Visible cities, countries and landmarks include (in order) Vancouver Island, Victoria, Vancouver, Seattle, Portland, San Francisco, Los Angeles. Phoenix. Multiple cities in Texas, New Mexico and Mexico. Mexico City, the Gulf of Mexico, the Yucatan Peninsula, Lightning in the Pacific Ocean, Guatemala, Panama, Columbia, Ecuador, Peru, Chile, and the Amazon. Also visible is the Earth’s ionosphere (thin yellow line) and the stars of our galaxy.”

The time-lapse shows the passage of night and day as well as some spectacular lightening storms over the Pacific Ocean. Drake stitched over 600 hundred still images taken by a camera mounted on the International Space Station together to create the 62 second long video.

The images for the video were taken from “The Gateway to Astronaut Photography of Earth“, a NASA website that collects images of the Earth shot by astronauts, including those on the shuttle missions and the International Space Station. So far the site hold a collection of over 1,118,120 images going as far back as the early 1960s. 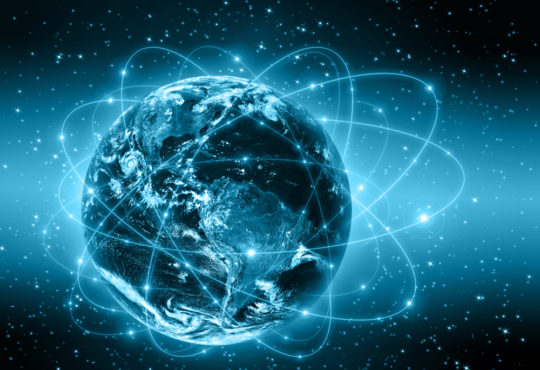