HomeMobileBiometric smart cards vs digital wallets: payments may depend on the continent you call home
MobileTechnology 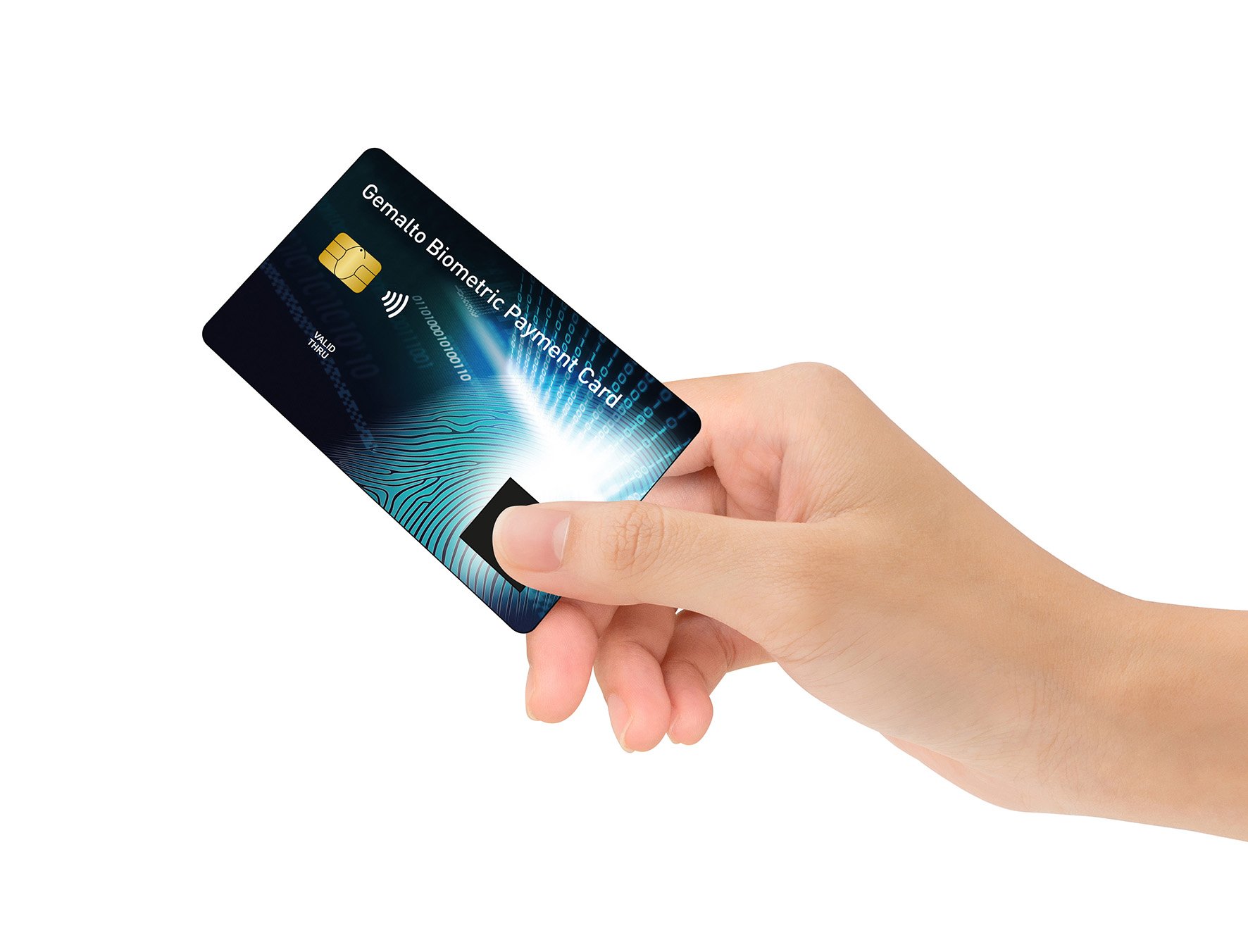 This year has already seen two major announcements coming out of the payments industry, each heralding a different trend set to transform how we pay for things.

The announcements pertain to two new payments methods, one likely to take hold within the US, the other likely to catch on outside North America – each uses biometric fingerprint authentication technology, but applies the technology in two different ways.

The first announcement comes out of Amsterdam, where worldwide card manufacturer Gemalto announced it would be supplying Bank of Cyprus with the world’s first EMV biometric dual interface payment card. After years of continued buzz surrounding biometric smart cards, the cards may finally begin to make pin-verification a thing of the past for much of the world where chip and pin payments are still the norm.

Gemalto’s cards – like those being developed by Visa, Mastercard, and others – contain a built-in fingerprint sensor conveniently positioned where your thumb typically grasps the card, as well as a record of your biometric template – i.e., a mathematical representation of your fingerprint. Instead of relying on a password and connecting to a database to authenticate point-of-sale payments, the card itself verifies your print against the biometric data it has stored. And this fingerprint is stored exclusively on the card, meaning there’s no database to steal your info from.

Gemalto and others in the industry are promising that the new technology will make paying with cards more secure and more convenient. However, within the United States, customers are witnessing a different trend take hold, and may well soon say goodbye to payment cards altogether.

This week Google announced the debut of Google Pay, a payment service that will combine Google’s two digital wallets, Android Pay and Google Wallet, into one product. Digital wallets, like Gemalto’s smart cards, utilize both biometric technology and near-field communication (NFC) – that is, the tech allowing two devices like your phone and a payments terminal to carry out contactless payments transactions when close. Payments using digital wallets like Google Pay and Apple Pay, however, are made through your phone, not your card. And whereas the Gemalto announcement might signal a new era of biometric smartcards outside the US, Google’s announcement may portend the age of Americans paying for everything with their smartphones.

“In-card biometric technology is more likely to proliferate in countries outside of North America where chips and pins are often used. Because chip and sign is the norm in North America, we believe biometric authentication will be done using the existing contactless-NFC infrastructure via technologies like Apple Pay and Google Pay”, says industry expert Drew Sementa, CEO of Tidal Commerce, a merchant solutions and payment processing company focused on helping small and medium sized businesses grow.

“[With digital wallets] the authentication happens on your smartphone using the mobile device’s biometrics, such as fingerprint or face scan, and a token is sent wirelessly to the terminal for payment … We see a trend to digital wallets in the US over new card-based technology,” he added.