Google+ gets an Android tablet app, coming to iPad soon 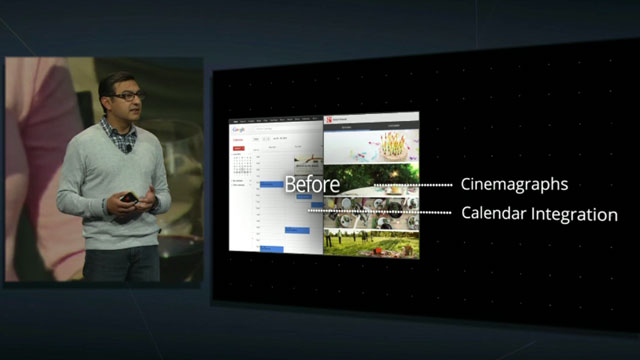 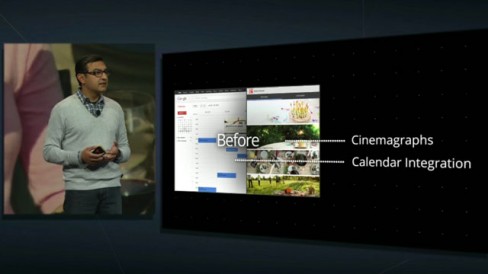 On the evening before its first birthday, Google+ has released an Android tablet app and announced some platform statistics to help quieten cynics.

The tablet app is available for Android from today and on Apple’s mobile OS “very soon”. Microsoft didn’t get a mention. It includes a “lean back” version of Hangouts, larger images and sharper text.

Google also showcased the new Nexus 7 tablet and the next iteration of Android, Android 4.1 or Jelly Bean, to accompany today’s app release.

Overall, Google+ now has 250 million registered users (which includes those that have simply “upgraded” their Google account to include Google+), with 150 million or so of these classed as being active (signing-in) on a monthly basis. Around 75 million sign-in on a daily basis.

These statistics should be approached with caution though. Users that sign-in and are classed as active don’t necessarily have to interact directly on Google+. Instead a Google user that performs a Google Search or watches a video on YouTube can be classed as active on Google+ as all services are intrinsically linked.