Ego Depletion: do we have a finite amount of self-control in all of us? 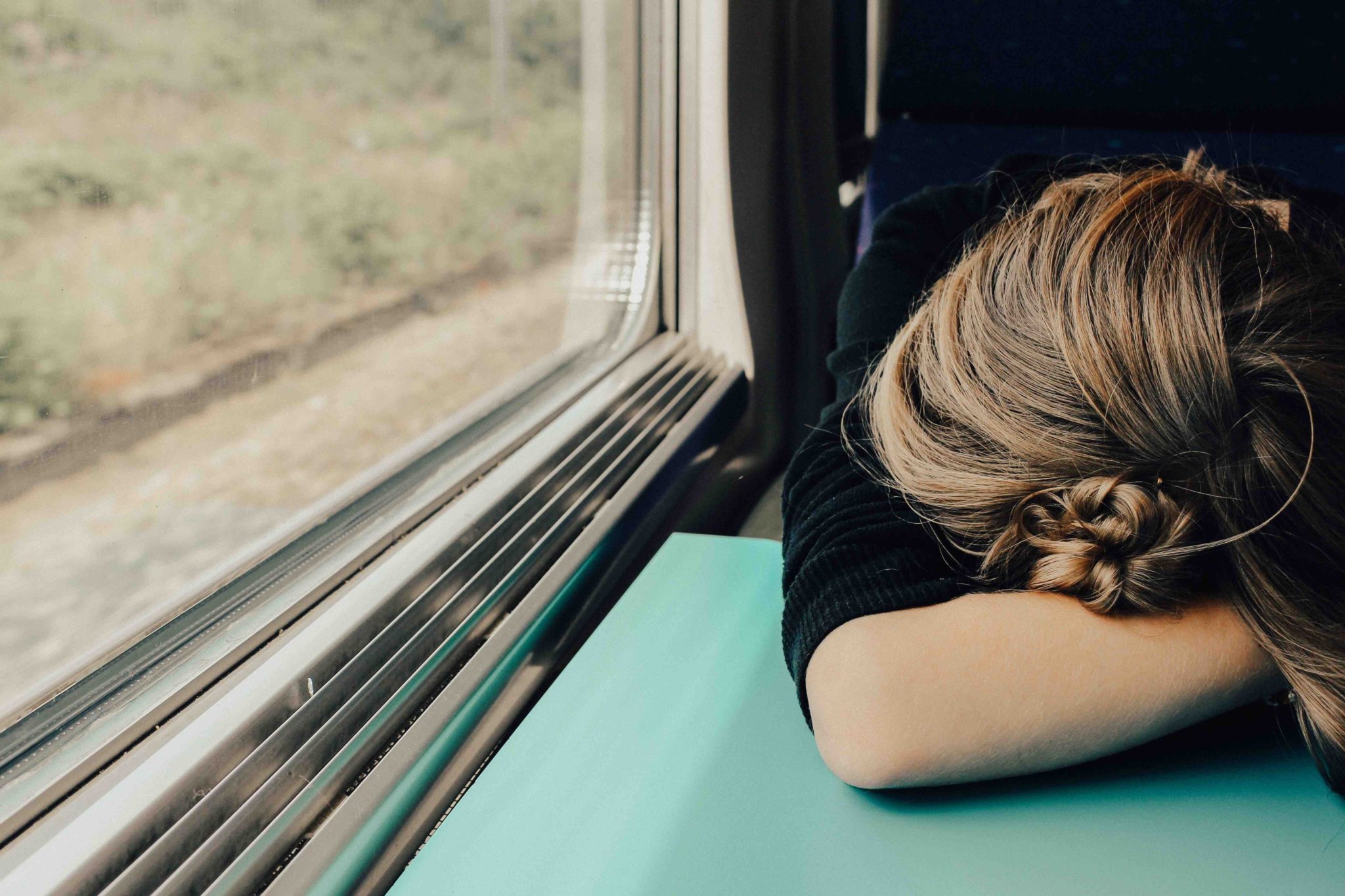 Staying motivated is a struggle we can all relate to. Going to the gym, eating healthy or staying late to finish work, its a second by second battle not to throw our hands up in the air and say “Screw this!”

However, there is a mounting pile of evidence to suggest that we are not fully to blame for not being the constantly focused machines that we would all like to be. Some psychologists believe that we have a certain amount of self-control, or ability to focus, and once we surpass this, our focus and dedication drops significantly. This is known as Ego Depletion.

This was then followed by one of two versions of the Stroop task: either participants had to name the ink color of color-denoting words, such as the word “red” written in blue ink, or the ink color of emotional or neutral words. This task was chosen as a degree of self-control is required to ignore the meaning of color words, or emotional words, and focus entirely on the color of the ink.

Results indicated that participants who completed the harder version of the writing task responded just as fast, but made more mistakes on the Stroop tasks than the control group. “This pattern represents unambiguous evidence for poorer attention control under ego depletion,” stated the researchers.

From this we can argue that ego depletion is a real thing. However, even if this is the case how and why it occurs is not quite as clear. This may be attributed to running out of self-control, or perhaps more to do with motivation or conserving energy.

Either way, much like a glass half full, readers can interpret this information in two very distinct ways. Some may see it as negative, having to contend with the fact that they are potentially not in control of their own levels of motivation, or even workload. Or, some might see it as a prime excuse to throw in the towel when they reach a breaking point and say “Oh well, I guess I’ve reached my limit for the day.”

If you are part of the former group, fear not, as the internet is brimming with advice from the most successful entrepreneurs, athletes, and celebrities on how to stay motivated. It is also important to find motivation from external sources, one of which can be considered the company you keep. By surrounding yourself with encouraging people, it is possible to find motivation even in the hardest of times.

As Mark Zuckerberg once said during a Q&A in 2016 “No one does it alone… When you look at most big things that get done in the world, they’re not done by one person, so you’re going to need to build a team.”