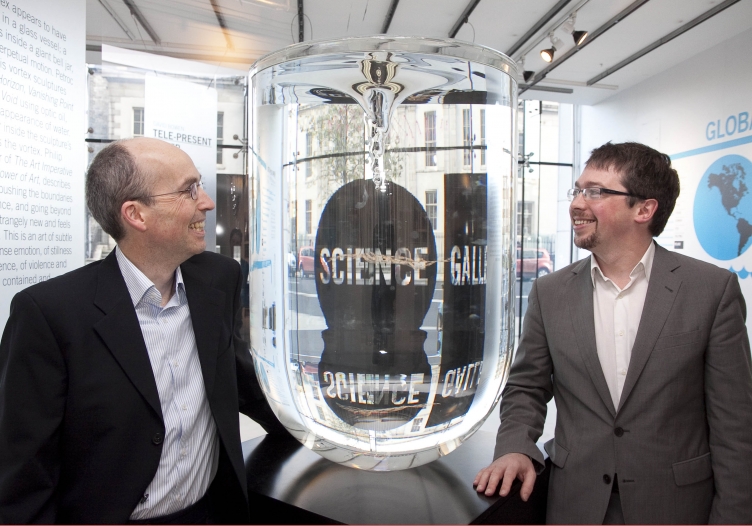 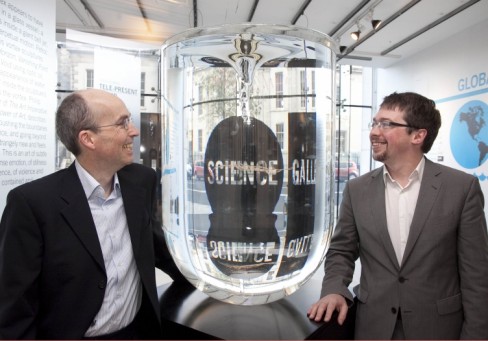 Dublin’s Science Gallery has today announced that it is to receive a gift of €1 million from Google.org as part of a Google Gives Back initiative to donate more than $100 million to deserving organisations around the world in 2011.

Science Gallery, itself an initiative of Trinity College Dublin, had been described as a “world first” and a “dynamic exploration of the interface between science, technology and culture in a sociable environment”, and will use Google.org’s generous gift to support the development of a Global Science Gallery Network (GSGN).

Since opening in February 2008, Science Gallery has received over 800,000 visitors to 18 different exhibitions, engaging young people in science, technology, engineering and maths (STEM).

“Our vision is to share Science Gallery’s unique approach to public engagement at the interface of science and art. We’re planning eight Science Gallery hubs around the world by 2020, developed in partnership with leading universities in key cities such as London and Moscow. In each city, we tap into a vibrant local creative community of researchers, designers, artists and entrepreneurs to engage and inspire the next generation of innovators”.

A Google spokesperson commented that “having seen the success of Science Gallery in Dublin, we recognise the potential for other cities and we are very pleased to support the work of the Gallery with this gift”.

Global Science Gallery Network (GSGN) will be officially launched in July of next year, coinciding with Dublin’s tenure as European City of Science.