‘He wants to be a bot maker when he grows up’ 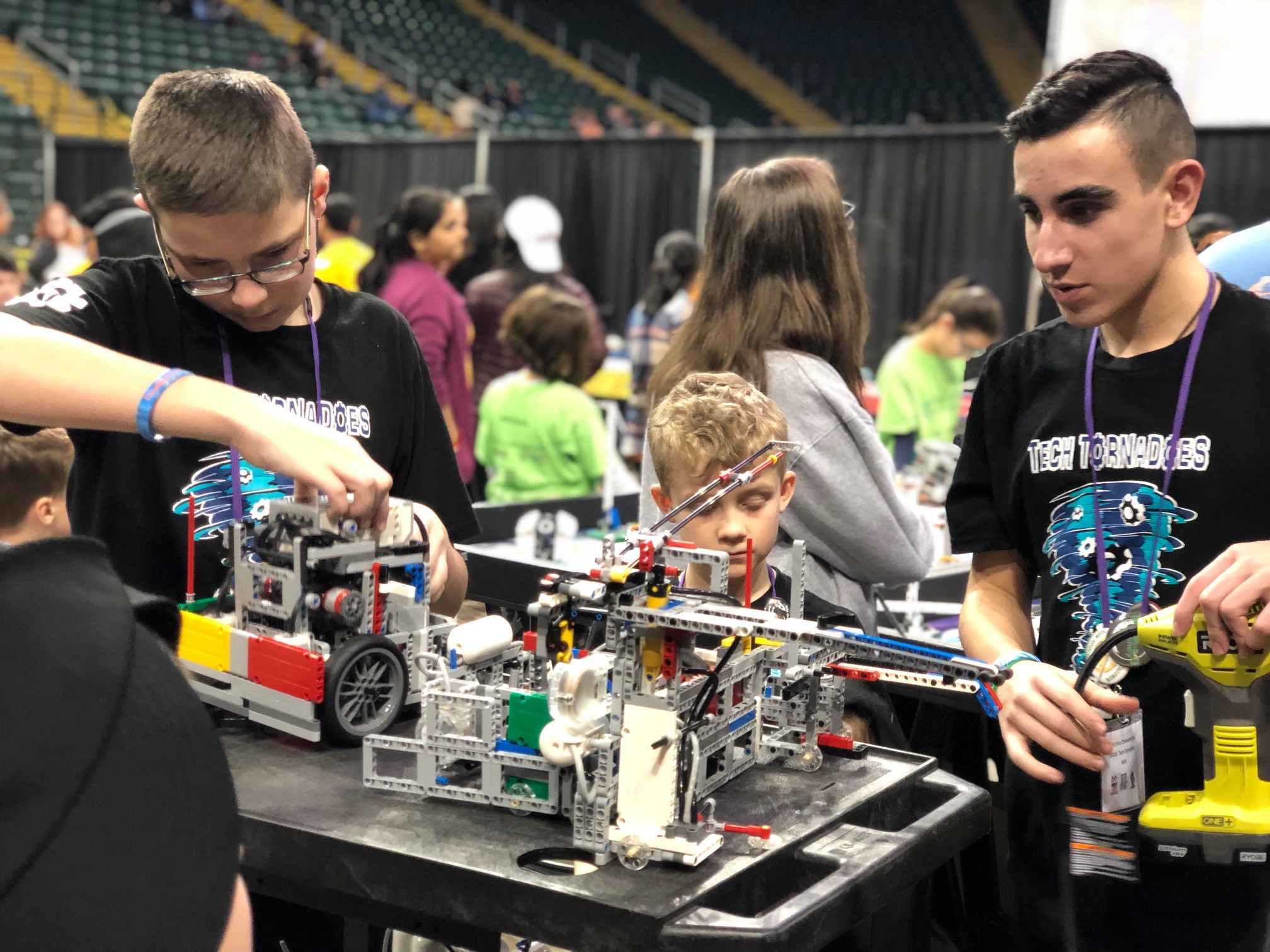 Parenting blogger Becky Beach and her 3-year old son are part of a meetup group for battle bots in Dallas, Texas, and now her son wants to be a bot maker when he grows up.

Many schools and parents are introducing children to robotics, often in the form of competitive battle bots that destroy the opponent’s robots. And kids are loving it! 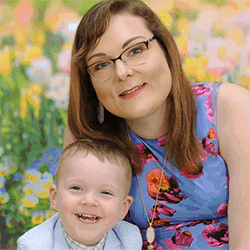 Beach, a parenting blogger from MomBeach.com, tells The Sociable that her 3-year old loves battle bots and that they are building one together.

“He even uses the remote to move battle bots, and we are currently building one together. This is a great STEM tool to use to get kids excited about math and science at an early age. He wants to be a bot maker when he grows up. It makes me feel proud that he has this interest,” she says.

BattleBots and other robotics competitions are becoming attractive entry points to get youth interested in STEM fields.

Some cynics call these competitions just games, but many feel these are the gateways to educate future engineers who will turn robotic fiction into fact.

As robotics enthusiast and SOLIDWORKS user Donald Hutson said in 2015, “Robot competitions convince our kids to work on harder problems that they’re trying to solve.”

The trend of educational bots became popular with the 2011 feature documentary produced and directed by Joey Daoud called Bots High.

It showed three high school student teams building 15-pound and 120-pound combat robots for a national competition in Florida. With help from faculty, parents, and volunteers, the teams designed and created robots that had a fair chance of getting totally destroyed over the course of a single match.

In recent news, the Chinese tech company DJI, usually known for its drone cameras and quadcopters, has now come up with an educational battle bot, called RoboMaster S1, targeting ages 14 and up. Battle bots are the latest in modern education, slated to introduce young minds to electronics and mechanics in a fun way.

Where to Buy Battle Bot Kits

Parents or schools can purchase battle bot kits at places like Vex Robotics, that makes products in line with the education curriculum and even allows resell. Lego’s robotics kits are also popular to teach coding.

Parents and schools in the US have a slew of options to choose where to take their youngsters to test their coding and mechanical skills in an arena.

FIRST Robotics Competition is one of the largest such events. Based in Manchester, NH, FIRST is a not-for-profit public charity that claims that over 88% of their participants have more interest in doing well in school and 92% are more interested in attending college. It also hosts in Canada.

San Francisco’s RoboGames calls itself the Olympics of Robots. They host over 50 different events.

Wonder League Robotics Competition will launch for their fifth year in September 2019.

Several schools in the US and Canada are adopting this interesting technique to motivate their students towards STEM subjects.

Recently, fourth to eighth grade students from New York visited the UN to showcase robots created by them, as part of a demonstration of the significance of all technology in reaching the ambitious 2030 Sustainable Development Goals (SDGs).

These students were part of an after-school program, volunteering three hours per day at least three times per week, to build and then showcase the creations in First Lego League competitions, following a two-month research period. The program teaches students about physics, maths, and science, as well as improving their communications skills and abilities to work in teams.

Kelowna, Canada, held the fourth year of the annual Sumo Bots championships in March. Students designed the robots, which battled in sumo-like stadiums aiming to knock their opponents out of the rink.

Last year, physics students of St. John’s School, Houston, participated in the final round of a Battlebots competition. In the project, which was an extension of an earlier Physics assignment, students constructed Clawbots with the help of online instructions. They also coded these robots to lift and carry payloads and customized and paired them with joysticks to compete in the Battlebots competition.

Technology is finding new ways of motivating students to learn electronics and mechanics. Maybe our future engineers and roboticists are fighting it out in a school arena right now.

‘STEM is an essential tool for the fashion industry of the future’: Dr. Mark Liu