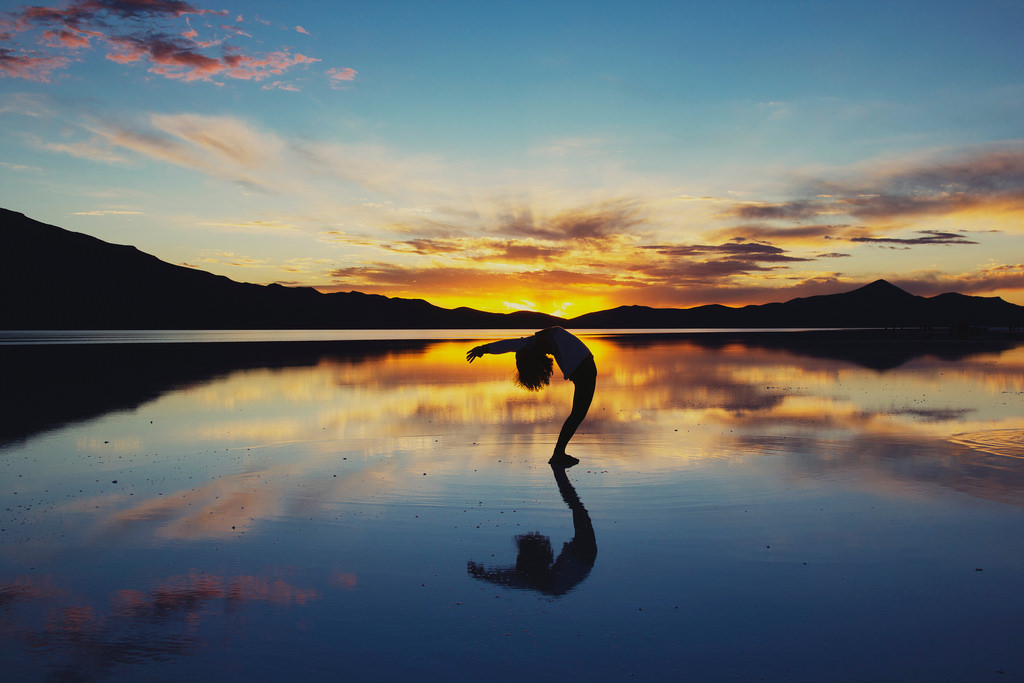 Now that mindfulness is everywhere, what’s the next step for the multi-million dollar industry?

Mindfulness’ dramatically increased popularity in recent years has driven celebrities and business people alike swarming to the latest addition to their daily routine. These listicles read like a who’s-who of my-god-I-bet-they’re-rich!

But so far mindfulness has been the purview of Silicon Valley and celebrities and those who aspire to same. Mindfulness apps have risen to prominence with Forbes estimating leading mindfulness app Headspace to be worth £250 million, and Apple announcing Calm as their App of the Year 2017.

So while the pitch and fervour increases from the well-healed residents of San Francisco, Los Angeles and New York, the wider public is preached to on the topic in slightly righteous tones.

There is the usual rush, with such things, to claim scientific research on side; any reasonable bystander would view such a quick and comprehensive conclusion on something so multifaceted and abstract to be spurious. That’s not to say mindfulness isn’t or can’t be good, just that we can all take a moment to say the research is in progress rather than claim a conclusion, while also accepting that millions of people find it useful and helpful.

With mindfulness’ recent rise to fame it has come under renewed scrutiny, some have exposed negative effects while others have pointed to the flaws in it’s scientific research (quick tip: if you claim scientific research has concluded in your favour before it actually has, it then becomes easier to undermine any claims made).

But the interesting next step for mindfulness is a secular one. A step which divorces the practice from the rather pious sheen given to it by constant conflation with Buddhism, Eastern philosophy, yoga and veganism (not that there’s anything wrong with any of those things; just that they don’t have to come as a package deal delivered by those whose subjective experience is cited as proof of efficacy).

Sam Harris, for example, the long-standing New Atheist and objectivist, has always felt a certain affinity for spiritualism and mindfulness. Through redefining spiritualism in a secular sense, and using mindfulness to refine and explore one’s own brain, Harris has introduced the practice to a swath of those who wouldn’t usually be interested, and are now clamouring for his upcoming mindfulness app.