2012 was most socially active year ever, sharing up 23% [Infographic] 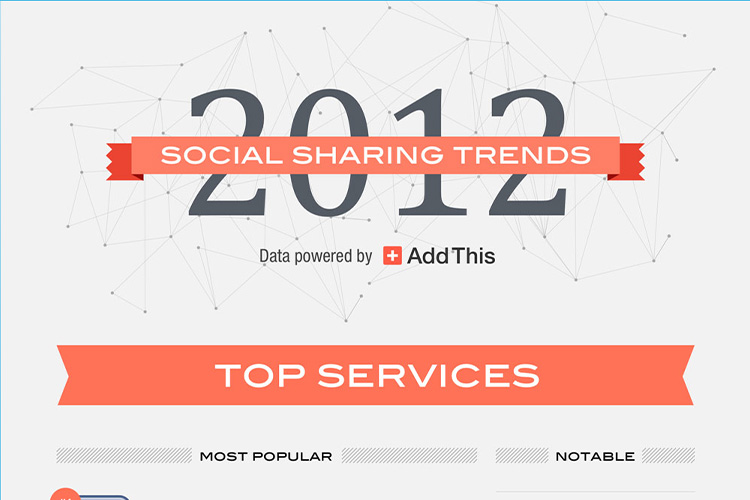 Spurred on by the London Olympics, the US Election, and Hurricane Sandy, and the proliferation of mobile devices facilitating the ease of sharing, 2012 was the most socially active year on the internet to date.

According to AddThis data aggregated across 14 million domains measuring the sharing habits of 1.3 billion people a month, social sharing in 2012 increased overall by 23% on the previous year.

Notable social winners in 2012 include Gangnam Style, The Dark Knight Rises and the iPhone 5 launch.