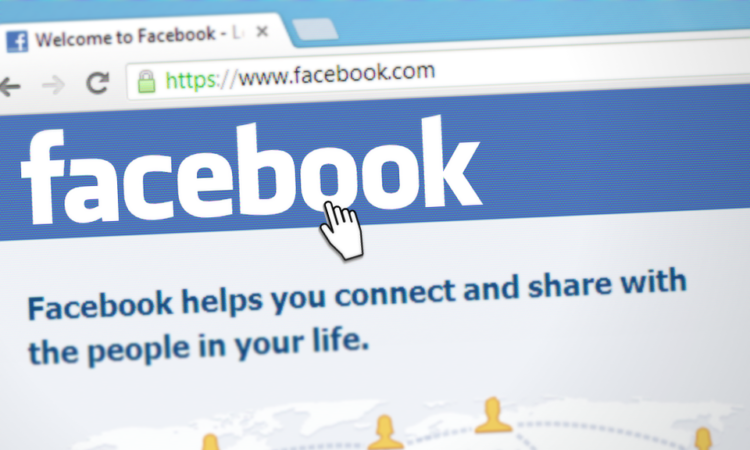 Facebook disguised sponsored post as regular posts to bypass adblockers, but Adblock Plus just implemented a way to shut that down.

“After a month or so of complaints from people seeing ads in their Facebook newsfeed, we have figured out what’s been going on… Facebook were disguising ‘sponsored posts’ as regular posts so they would slide right by your ad blocker,” wrote Tom Woolford on the Adblock Plus blog.

To find out more how Facebook got away with such a scheme, The Sociable made some inquiries.

Laura Sophie Dornheim, Head of Communications at eyeo — the makers of Adblock Plus, explained to The Sociable how Adblock Plus identified and fixed the problem.

“They publicly launched this cookie a few weeks ago (see here for example) so ‘identifying’ was relatively easy,” she said.

“The tiny grey on white ‘sponsored’ label where otherwise would be the timestamp of a post, is an area only few users pay attention to”

When asked about the ethics practiced by Facebook, Dornheim replied, “At eyeo, we implemented the criteria for Acceptable Ads many years ago. One of the criteria is that ads need to be clearly labeled as such. Another is that ads cannot take over too much space on the screen of a user as they should never take over content.

“Facebook’s sponsored posts violate both. The tiny grey on white ‘sponsored’ label where otherwise would be the timestamp of a post, is an area only few users pay attention to.

“Trying to technically disguise these ‘sponsored post’ ads to make them undetectable for an ad blocker is a rude offense to a user’s explicit preference and settings. Of course Facebook has to make money but they should use less annoying ads or simply let users pay and use the platform without having to worry about annoying ads or personal data getting shared with an unknown number of third parties.

“We at eyeo / Adblock Plus very much believe that working with your users is more sustainable and more profitable in the long run than forcing ads on them.”

According to the Adblock Plus blog, “In a double whammy against the social media giant, this release (with EasyList Privacy activated) also blocks Facebook’s ‘first-party cookie’. In case you don’t know what that is, it’s pretty sneaky. Essentially, given the rise of third-party cookie blockers (now part of Firefox and Safari), Facebook has attempted to get around that by offering website owners and ad agencies the use of a pseudo-first-party cookie that can connect user information from a website with that user’s Facebook data.”