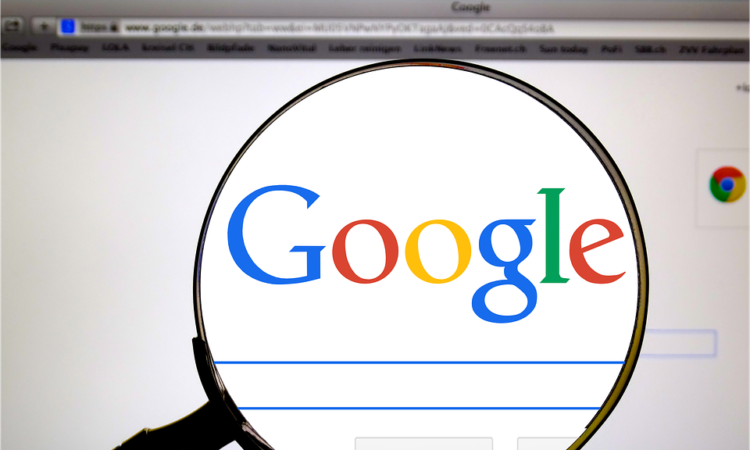 Just one day before Google CEO Sundar Pichai is to testify before Congress, Google announces it is expediting the end of Google+ to occur within the next 90 days after a second bug is discovered that impacted 52.5 million users.

With Pichai about to be grilled before Congress for a hearing called “Transparency & Accountability: Examining Google and its Data Collection, Use and Filtering Practices,” Google announced it discovered a second bug on Google+ affecting millions of users.

“We’ve recently determined that some users were impacted by a software update introduced in November that contained a bug affecting a Google+ API,” the Google blog reads.

When Google says, “some users,” it means, “We have confirmed that the bug impacted approximately 52.5 million users in connection with a Google+ API.”

However, the company stated, “We discovered this bug as part of our standard and ongoing testing procedures and fixed it within a week of it being introduced.”

US Senator Richard Blumenthal then penned a letter urging the FTC “to immediately open an investigation into Google’s exposure of private information from Google+ users and this alleged concealment in its handling of consumer data.”

With the recent bug affecting over 50 million users, “No third party compromised our systems, and we have no evidence that the app developers that inadvertently had this access for six days were aware of it or misused it in any way.

“With the discovery of this new bug, we have decided to expedite the shut-down of all Google+ APIs; this will occur within the next 90 days,” according to Google.

On Tuesday Pichai will testify at a hearing in Congress. According to AOL.com, “That hearing will require transparency about things the company prefers to keep opaque, starting with how it ranks search results, and Pichai is unlikely to appreciate that line of questioning.”

A major topic expected at the hearing will be concerning Google’s planned launch of Dragonfly in China. Employees at Google are concerned that their work on creating a censored version of the search engine in China, Dragonfly, would be used to enable “state surveillance” and oppression.

According to The Verge, ” In September, Pichai traveled to Washington, DC to meet privately with Republican lawmakers over concerns involving algorithms and the company’s Dragonfly search engine project, but he has not formally sat before the panel for a public hearing.”

The Intercept previously reported, “Google built a prototype of a censored search engine for China that links users’ searches to their personal phone numbers, thus making it easier for the Chinese government to monitor people’s queries.”

“Google compiled a censorship blacklist that included terms such as ‘human rights,’ ‘student protest,’ and ‘Nobel Prize’ in Mandarin,” according to The Intercept.

According to Recode, Google has called the Dragonfly project “‘exploratory’ and framed it as being within initial phases of creation. Speaking at a conference in October, Pichai also defended the ethical merit of the project — saying that even with a censored product, Google could still ‘serve well over 99 percent’ of search queries.”

Google listed the following bullet points regarding the details of the latest bug: