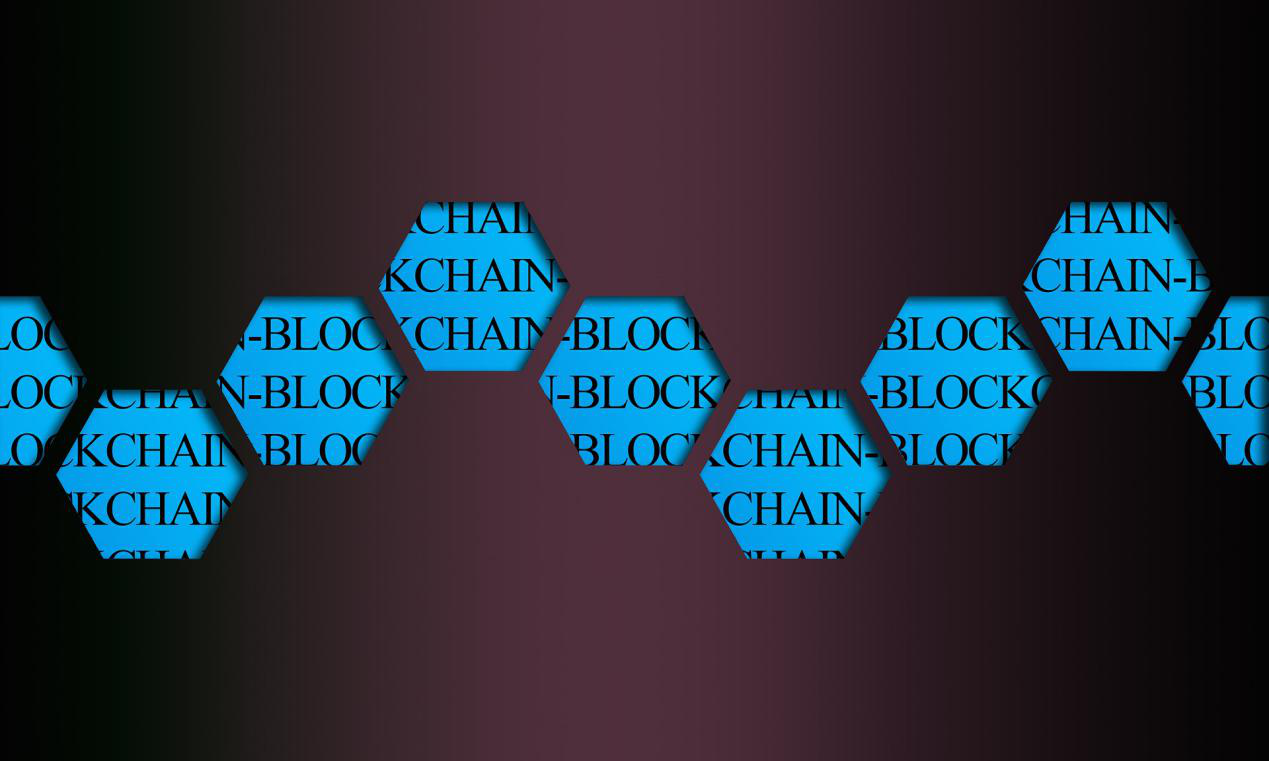 Can Facebook achieve what Bitcoin hasn’t been able to – mass market adoption?  Reports indicate that the social media giant is getting much closer to launching a cryptocurrency.

Facebook has been working on cryptocurrency and blockchain related projects for some time.  However, this is being accomplished stealthily – with the social media company making little in the way of official announcement or acknowledgement.

In May of last year, Facebook established an internal team with a view towards exploring blockchain technology and how it could be best employed by the company.  Facebook hired former head of Paypal, David Marcus to head up that team.  At the time, Marcus stated:

“I’m setting up a small group to explore how to best leverage Blockchain across Facebook, starting from scratch.”

Little was heard about the project until December when it emerged that Facebook is likely to be in the process of developing it’s own cryptocurrency.  However, there was no official acknowledgement of this.

At the time, it was Bloomberg that broke the story, based on conversations it had with ‘sources close to the company’.  Those sources confirmed that Facebook had selected India as the testing ground for a cryptocurrency which would be integrated into its WhatsApp messaging platform.

In February, it emerged that Facebook had made its first acquisition in the blockchain space having purchased startup, Chainspace.  Once again, there was little fanfare – with no press releases from either company although Chainspace did publish a note on its website stating that the team was “moving on to something new”.

The purchase was an acqui-hire with Facebook recruiting Chainspace’s research team rather than any intellectual property that had been created by the company.  Chainspace had been working on projects related to scaling relative to blockchain and smart contract based systems.

Is Facebook Closer to Joining the Crypto-Economy than we Thought?

According to a report in the New York Times last Thursday, Facebook is now sounding out cryptocurrency exchanges with a view towards getting its crypto-coin listed for sale with them.

Once again, there has been no official acknowledgement from the company – with “four people briefed on the negotiations” cited as the publication’s source.  Additionally, the project is being well resourced with a staffing in excess of 50 engineers.

What Would this Mean for Cryptocurrency?

There is no doubt but that the advent of a ‘Face Coin’ would be highly significant.  The low key way Facebook is going about its business in this respect is indicative of its importance.  As the New York Times confirms, “Facebook has been coy about what it is building.  The team is in an office with separate key-card access so other Facebook employees cannot get in”.

“If Facebook launches the stablecoin they are reportedly building, it will quickly become the most used product in crypto.”

Cryptocurrency has not received that level of exposure to date.  Up until now, efforts in effecting mass market adoption have been led by proponents of decentralized cryptocurrency, Bitcoin.  However, those involved with that project do not have the the depth of resources and reach that Facebook has.

Many in the cryptocurrency community believe that a centralized stablecoin (which would be pegged to the U.S. dollar) is not a valid use of distributed ledger technology.  Alec Ziupsnys, Chief Strategy Officer with blockchain advisory service, Rhythm Technologies confirmed exactly this view:

Facebook is hoping to succeed where Bitcoin failed and are in talks with exchanges to get their coin listed.

They will succeed on all three of those points with their own coin.

Whatever way you dice it, mass market exposure to cryptocurrency at this level would be a milestone for the technology regardless of the nature of the implementation.

Facebook is not alone in its pursuit of cryptocurrency.  Instant messaging service Telegram is also hot on its heels, having confirmed to investors recently that the key components of the network required to run its own digital token is complete.  Meanwhile, another messaging app – Signal – has a project open called Mobilecoin.  Having raised $30 million, the company wish to raise another $30 million to drive the project forward.

DARPA is launching an accelerator for small businesses