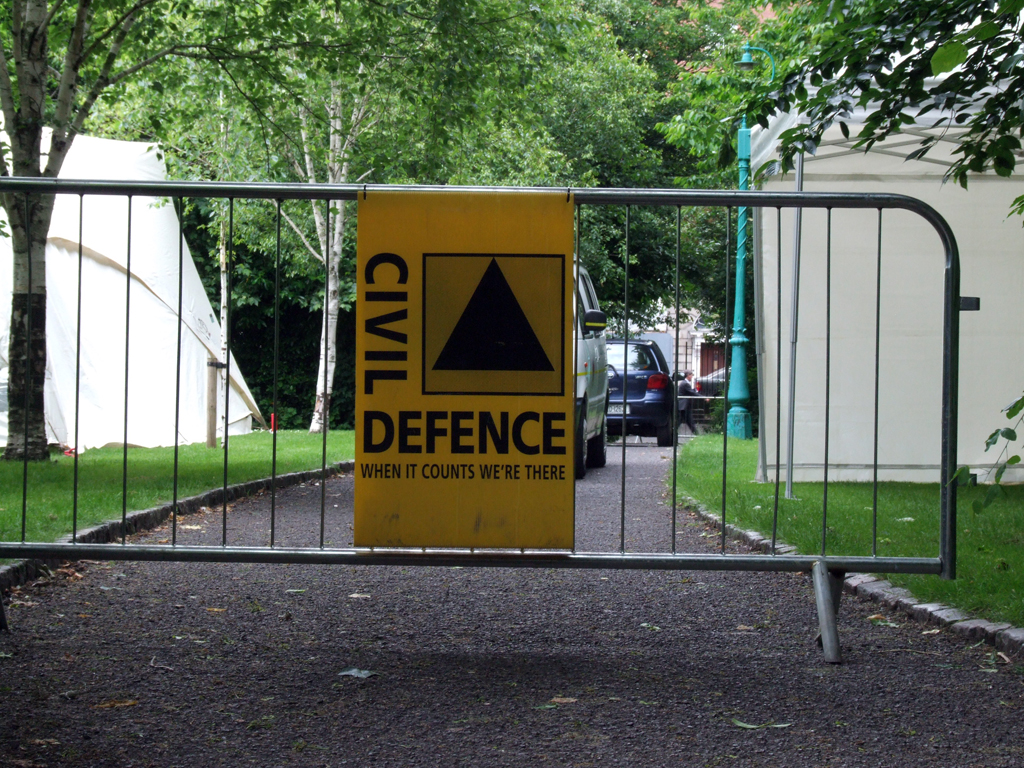 With three categories to choose from the new privacy settings are designed to ensure that users can easily keep track of how public their updates are and who can contact them. The new dashboard is accessible through a link on right-hand side of the site’s iconic blue banner.

While none of the options on the dashboard is new their placement together and their ease of access is. With it users can customise settings for;

Who can see my stuff?
The “Who can see my stuff” option allows you to see your timeline as it appears to other users and also gives you access to your activity log, which is basically a more detailed view of your Facebook Notifications.  This setting lets to change whether your messages appear publicly or only to your friends, this is the same option available beside each status update box on the site.

Who can contact me?
This setting lets you decide how strictly your Facebook Inbox should be filtered and who should be allowed to send you Friend Requests.

How do I stop someone from bothering me?
This simply lets you block another person and view a list of people who you have blocked.

The development of the dashboard comes after Facebook was audited by the Irish Data Protection Agency, working on behalf of Data Protection Agencies across the EU.  The Irish audit of the company was tasked with making sure that Facebook’s handling of user data and privacy settings were in line with European law, which tends to be stricter than those in the States.

“[Facebook Ireland] must work towards simpler explanations of its privacy policies easier accessibility and prominence of these policies during registration and subsequently an enhanced ability for users to make their own informed choices based on the available information.”

Facebook is increasingly coming under fire from European government agencies to give users more control over their settings – earlier in the week Facebook was ordered by a German Data Protection Agency to allow users of the site to sign up with any name or alias they wish.  The Agency made the order on the grounds that Facebook’s policy of only allowing people to sign up to the site with their real name was in breach of their right to anonymity on the Internet and a threat to free speech.

Earlier this month the Norwegian Consumer Protection Agency launched an investigation into whether Facebook’s sponsored stories are illegal under EU direct mailing laws.